"My poor girlfriend at the time then posted a statement and then that was the end of me."

Seann competed on the dance show in 2018, and a photo of him kissing Katya was published in the newspapers. At the time, Katya was married to her fellow dancer Neil Jones, while Seann was in a longterm relationship with his girlfriend Rebecca Humphries.

After arriving into the I'm A Celeb jungle on Wednesday night, Seann was asked by contestant Sue Cleaver what his "story" is.

To this, Seann said that it was "just" a kiss.

"So me and my dance partner, who was married and I was in a relationship, we were photographed kissing when we were on Strictly Come Dancing. 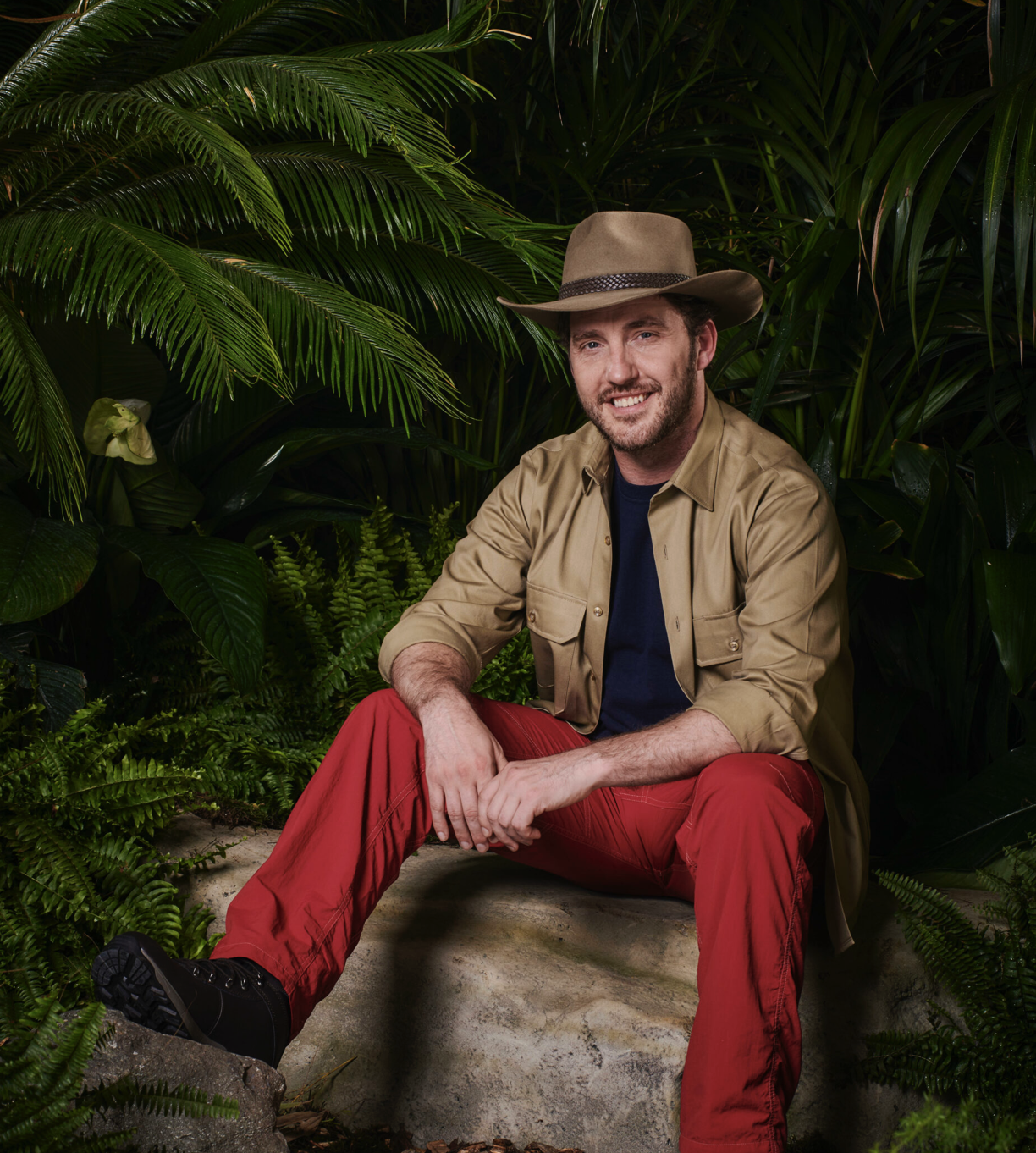 "That was it. That was front page of every newspaper. To be totally honest with you, my poor girlfriend at the time then posted a statement and then that was the end of me."

He went on to describe that time as "weirdest" and "worst" moment of his life.

He said: "I felt at the time because I had the guilt of the humiliation I had caused, because I caused that publicly, that maybe it would make it better if I apologised publicly."

Away from camp and in the confessional hut, he spoke about the incident a little more, and shared that it felt good to have people listen to him.

He said: "I just wanna move on and it’s really nice to have people that will listen. It’s so lovely and wonderful. But I just want to be clear in that I’m very sorry about what happened, and I really want this to be a positive experience which it has been."

He added that he wants to "move forward".