People who decide not to have children are just as happy as those who are parents, study finds

Living by your own rules.

I knew from I was really young, I think, that I someday wanted to be a mum. I just had this feeling like this was what I wanted my life to be, centred around children and home and family, and this never really changed.

Not that I rushed into parenthood, being 28 when my little girl was born, and before that, doing what every other young person do – study, backpack, fall in and out of love, have fun – but someday, I still knew I wanted my life to include children.

And now it does – and it feels one million percent right – to me.

However, it is easy to think that just because most people end up having children, that this is the right choice for everyone, or that it is everyone's dream to once day be a parent.

This, of course, is not the case. And, according to a new study, adults without kids are just as happy as those who do.

To conduct their research, psychologists at Michigan State University in the US asked nearly 1,000 adults about whether or not they have children and their levels of life satisfaction.

And what they found, was that the presence of children made little to no differences in life satisfaction. Interestingly, the researchers also found limited differences in personality traits between parents and child-free individuals.

Choice, it seems, is a big factor, as more than a quarter of the survey respondents said they'd chosen not to had children – a number that was much higher than the study authors had expected, they revealed.
Advertisement 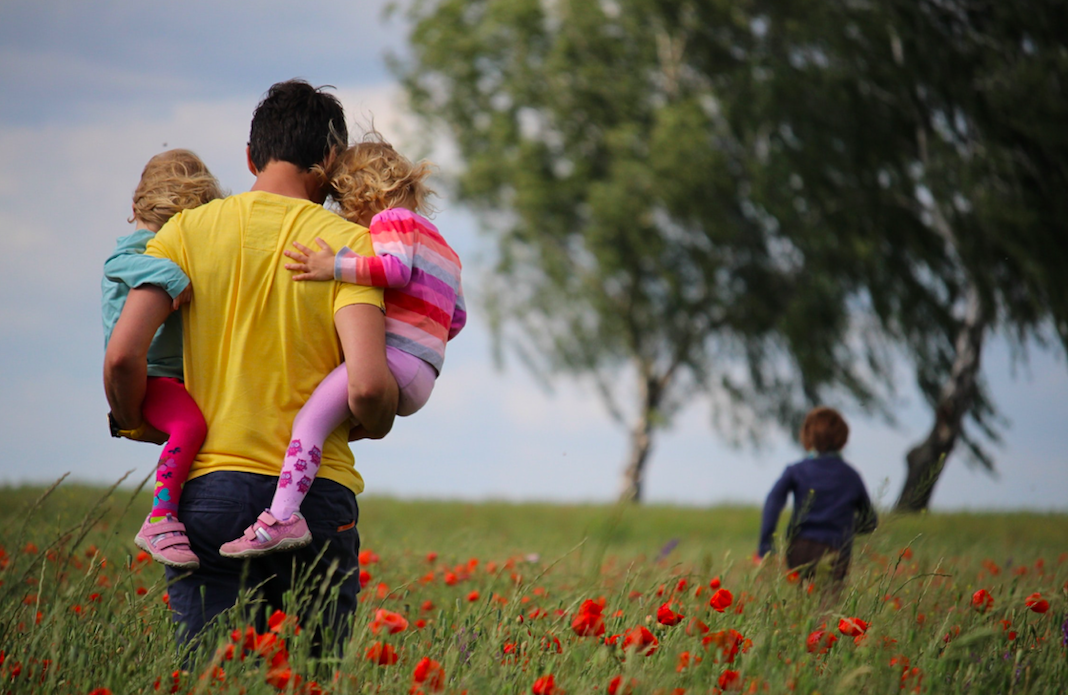 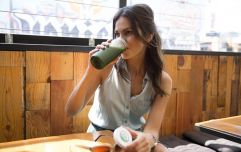 END_OF_DOCUMENT_TOKEN_TO_BE_REPLACED

Jennifer Watling Neal and Zachary Neal are both associate professors in MSU's department of psychology, and were the authors behind the study. They believe their research is unique because it separated 'non-parents' (people who aren't parents) into three categories – 'child-free', 'childless' and 'not-yet-parents'.

"Most studies haven't asked the questions necessary to distinguish "child-free" individuals – those who choose not to have children – from other types of non-parents," said Watling Neal about their research.

"Non-parents can also include the "not-yet-parents" who are planning to have kids, and "childless" people who couldn't have kids due to infertility or circumstance. Previous studies simply lumped all non-parents into a single category to compare them to parents."

"After controlling for demographic characteristics, we found no differences in life satisfaction and limited differences in personality traits between child-free individuals and parents not-yet-parents, or childless individuals," said Neal.


popular
Only a matter of time before monkeypox spreads to Ireland
Ed Sheeran and his wife Cherry welcome their second child together
Expectant mum says MIL wants her to 'hold off' giving birth until her renovations are done and what?
Ryanair passenger refuses to swap seats with mum and baby- was she wrong?
Rebekah Vardy storms out of court just 30 minutes into final day
Mum reveals why you should never let your child sit on your lap on a slide
New mum devastated that her mother-in-law held her baby before she got to
You may also like
1 week ago
30 simple steps to simplify, de-stress, and organise your home, mind and life
1 week ago
Feeling anxious or overwhelmed? This simple trick will help in seconds
1 week ago
According to science, if men want more sex, they should do the dishes
2 weeks ago
Vegetarian children just as healthy as kids who eat meat, a new study shows
3 weeks ago
I started this simple bedtime routine six months ago, and have never slept better
1 month ago
3 simple ways to feel full of energy (even if you didn't get enough sleep)
Next Page