It's a condition so common that according to the HSE, as many as one in 10 people in Ireland are affected.

More common among fair-skinned people from northern Europe and the US, rosacea usually presents itself as persistent rosy, flushed cheeks and redness of the skin. Small blood vessels in the skin can become visible, and in the most severe cases, if left untreated, the skin can thicken and enlarge, usually on and around the nose.

Symptoms will often first present themselves between the ages of 30 and 50, and is a chronic (long-term) skin condition which often begins with episodes of flushing (when the skin turns red). There is as per today no cure for rosacea, but treatments are available to control the symptoms.

While the exact cause of rosacea remains unknown, there are several triggers that may make the symptoms worse in some people. These are:

Identifying and avoiding the triggers of rosacea can be a useful way of controlling the symptoms.

When it comes to rosacea, avoiding triggers and preventing outbreaks is easier and more effective than trying to fix it. Protecting your skin's defensive moisture barrier is vital, as is avoiding the sun and wearing SPF every day, even in the winter and when it's overcast.

Don't try harsh exfoliators and scrubs that will just end up irritating skin that is already sensitive, and opt for mild, gentle cleansers and moisturising products.

Not sure what to buy? Here are four products that are often recommended by dermatologists and that many rosacea sufferers swear by:

This intensive treatment fights topical redness of the skin and prevents the recurrence of symptoms. 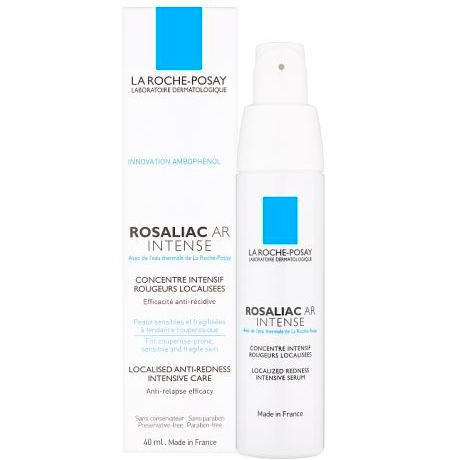 Designed for those with sensitive skin, this carefully crafted formula offers very high UV protection without causing irritation to the skin. 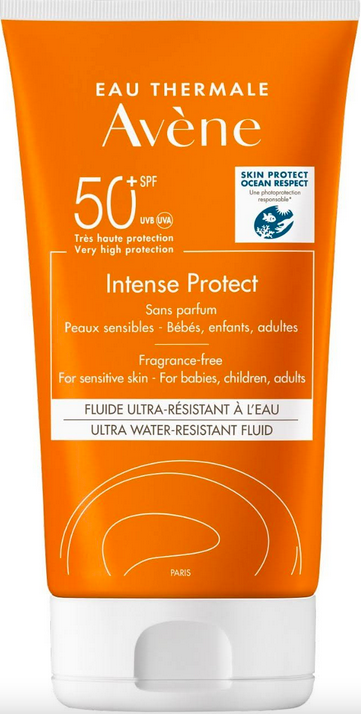 The new Sensibio Defensive Active Rich is a defensive technology that protects skin from lifestyle daily aggressions and internal sensitivity. The cream instantly gets rid of discomfort and increases the skin's sensitivity threshold. Bonus? This cream can be used as a hydrating base for makeup. 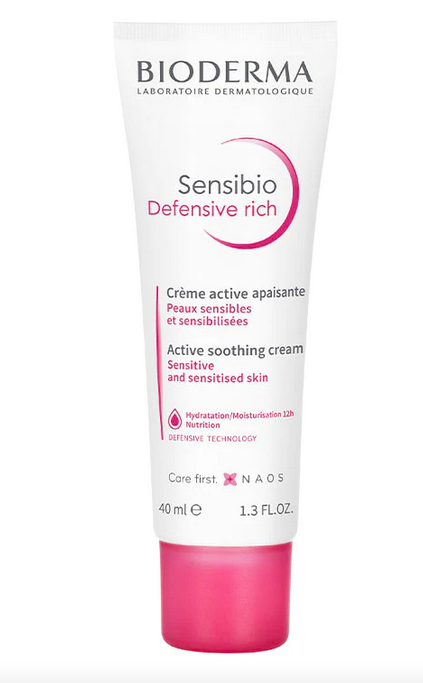 Advertisement
popular
Bride asks for divorce day after wedding following groom's disrespectful cake stunt
Police believe they know what happened to missing dog walker Nicola Bulley
Entrepreneur schoolboy has made £1,000 from selling sweets
Dad admits he hates his daughter's name so much it makes him uncomfortable
Going on solo holidays is good for mothers, science says
Couple decide to live on cruise ship permanently after finding it's cheaper than paying mortgage
Molly-Mae's nursery leads to spike in demands for replicas
You may also like
5 days ago
Little boy dies of cancer after doctors ignored mother's concerns six times
1 week ago
Irish women call for access to drug to treat Hyperemesis during pregnancy
2 weeks ago
Influencers slated for sharing dangerous advice on contraception
2 weeks ago
Food regulator chief compares harm of bringing cake into offices to passive smoking
1 month ago
How to support a loved one with an eating disorder this Christmas
1 month ago
HSE advises children with cough or sore throat and fever to stay home
Next Page