Finding the perfect name for your bundle can be tough.

And while you're considering what could be the perfect moniker, t's easy to see inspiration in just about anywhere - from your day-to-day life to what TV shows you have been tuning into.

Parents-to-be throughout the world are pulling more and more moniker ideas from their favourite television series', from Suits to Stranger Things.

Even Grey's Anatomy has been a pretty big contender.

Over the last 14 years (we know, we can't believe that it's been that long either), the Shondaland medical drama has had countless characters - with names ranging from the whimsical to the more classic monikers.

And with a record-breaking 15th season already confirmed, we'd imagine these names are going to get only more popular.

But, with more episodes on the way, it also means there's going to be even more names to chose from.

In the meantime, we've picked out 24 of our favourite names from the doctors (and some patients) of Grey Sloan Memorial that would be perfect inspiration for any Grey's Anatomy fan. 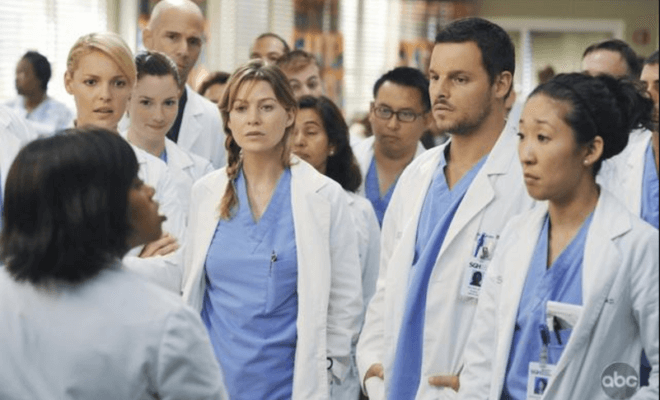 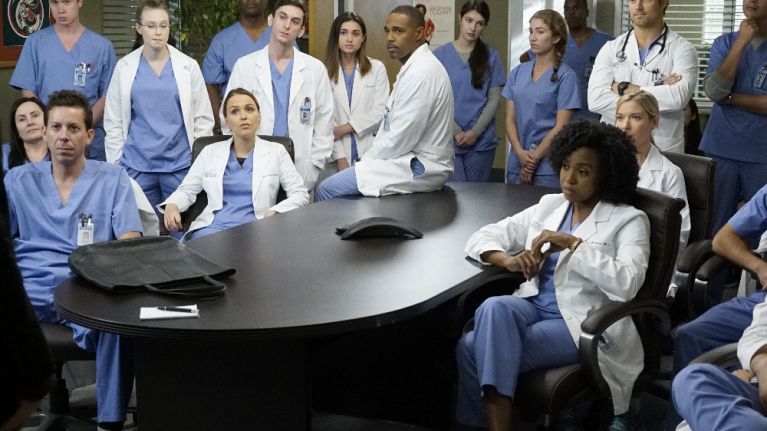 
popular
Scarlett Moffatt discovers ‘30% rain’ on weather app doesn’t mean chance of rain
Baby lead weaning: 100 easy baby led weaning finger food ideas
Due in March? 10 perfect names for your little Pisces baby
These 5 Foods Could Increase Your Chances of Having Twins
The internet is loving Princess Eugenie's "very real" first baby pictures
Can you pronouce these 7 'unique' baby names? They're trickier than you think
CJ Fallon and Edco now providing free access to their books until end of term
You may also like
5 days ago
Scandi cool: These are the 15 most popular baby names in Denmark
1 week ago
20 floral-inspired baby names which would be perfect for your little blossom
1 week ago
10 seriously gorgeous baby girl names none of your friends will have thought of first
2 weeks ago
10 charming baby names we think are absolute worthy some consideration
2 weeks ago
11 baby names that are perfect for parents who like to stand out
1 month ago
13 rather amazing baby names inspired by Netflix's hit show Bridgerton
Next Page