26 baby names to cast a spell over Harry Potter fans

It was one of our greatest loves when we were younger.

And we still can't believe that it's been over a decade since the last Harry Potter book hit shelves.

However, even now, the Boy Who Lived, Ron Weasley and Hermione Granger still continue to cast a spell over fans across the globe.

And while we've seen plenty of spell-binding Harry Potter-inspired home goods over the years, there's another area in life where the Golden Trio have had a huge influence.

It turns out that the magical world created by J.K. Rowling is chock-a-block with stunning baby name inspiration. 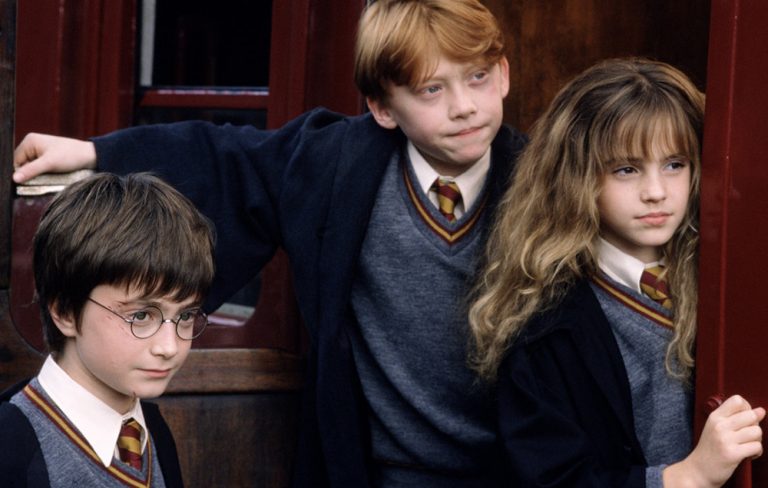 Don't believe us? It's true.

In fact, the characters in the series have some really beautiful and also often unique names — often names you have never even heard before.

And while some of them are a little more unusual than others, we reckon that these would make a lovely name for any impending new arrivals.

So, if you're looking for a moniker with a bit of magic, look no further...


popular
Tom Cruise slated for "inappropriate" behaviour around Kate Middleton
What exactly is monkeypox and is it dangerous?
Only a matter of time before monkeypox spreads to Ireland
Rihanna fans slam Chris Brown for commenting on her baby news
10 hotels with self catering that are perfect for a family staycation
New mum devastated that her mother-in-law held her baby before she got to
Expert says Cocomelon acts "as a drug" to kids' brains
You may also like
3 days ago
We named our daughter after her grandmother but fear she will be bullied over unique name
1 week ago
30 classic Hollywood movie star names we see making a big comeback
1 week ago
Did Kylie Jenner accidentally reveal the name of her baby boy?
1 week ago
15 badass baby girl names inspired by iconic feminists throughout history
1 week ago
16 sunny and stunning Greek baby names to suit baby boys and baby girls
1 week ago
"I let my Instagram followers choose my baby name"
Next Page