A mum said that she was "completely weirded out" after her friend stole her kids' names - and all without telling her.

She explained that the woman, who was one of her "very best friends", named her daughter using the same first name as her son and the same middle name her daughter had.

"She named her daughter Nix Ryan. My son's first name is Nix and my daughter's middle name is Ryan.

"I am not suggesting that she cannot name her child whatever she wishes I just thought it was very odd that she never told me before she named her.

"When I said 'Oh wow, our kids share names.'  She said 'I didn't even realize when I picked it, and later was like OMG.'" 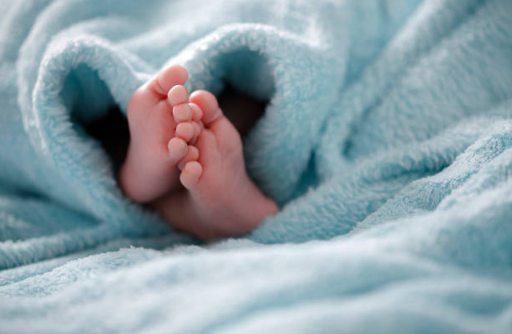 The mum clarified that her friend definitely would have known her children's names as "she was at most of their births".

She added that her pal had "TONS" of items embroidered with her daughter's name, so the decision would have had to have "been thought about well before the birth."

She later issued an update, where she said that she had decided to confront her friend about the situation and...well, it didn't go too well. 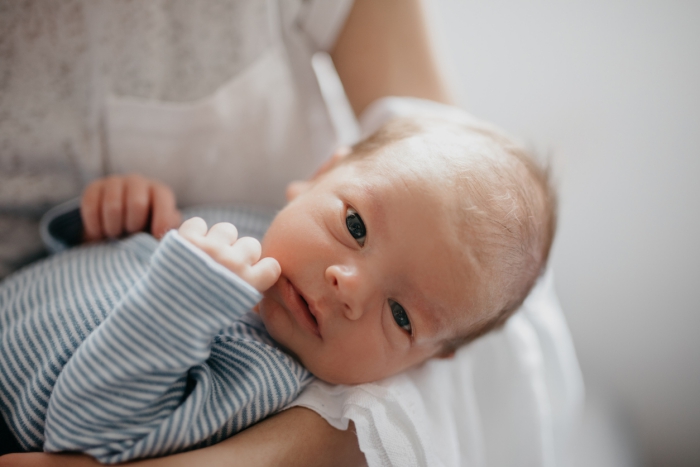 "Spoiler Alert: We will no longer be friends at this point because frankly this may be the weirdest shit that as happened in my adult life.

"When I called her to chat about the name and tell her that I would of love to at least of discussed it because I felt blindsided she immediately went on the defensive and started crying.

"She said that after everything we have been through she couldn't believe I was ending our friendship over a name.

The woman said that she tried to explain, again, that she wasn't angry with her friend - just confused about why they had never spoken about the whole thing before. 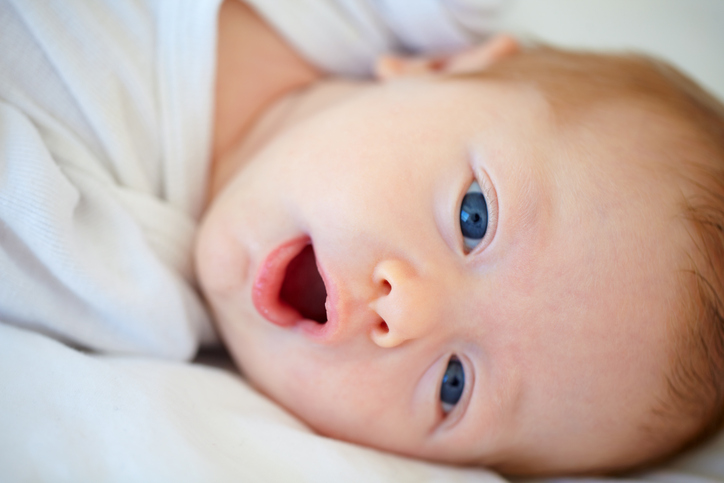 "She cried some more and said she was disappointed and that she thought so much more of me. Okay? I again, one last time, tried to explain that I was not mad just a little hurt that she didn't think to mention this whole thing tome.

"At this point she started the whole 'Oh you're hurt? YOU'RE HURT?' charade. I apologized for getting her upset and said we could talk once everyone's emotions were cooled down."

The original poster said that her friend began to try and backtrack, telling her that her daughter's name wasn't actually Nix Ryan. 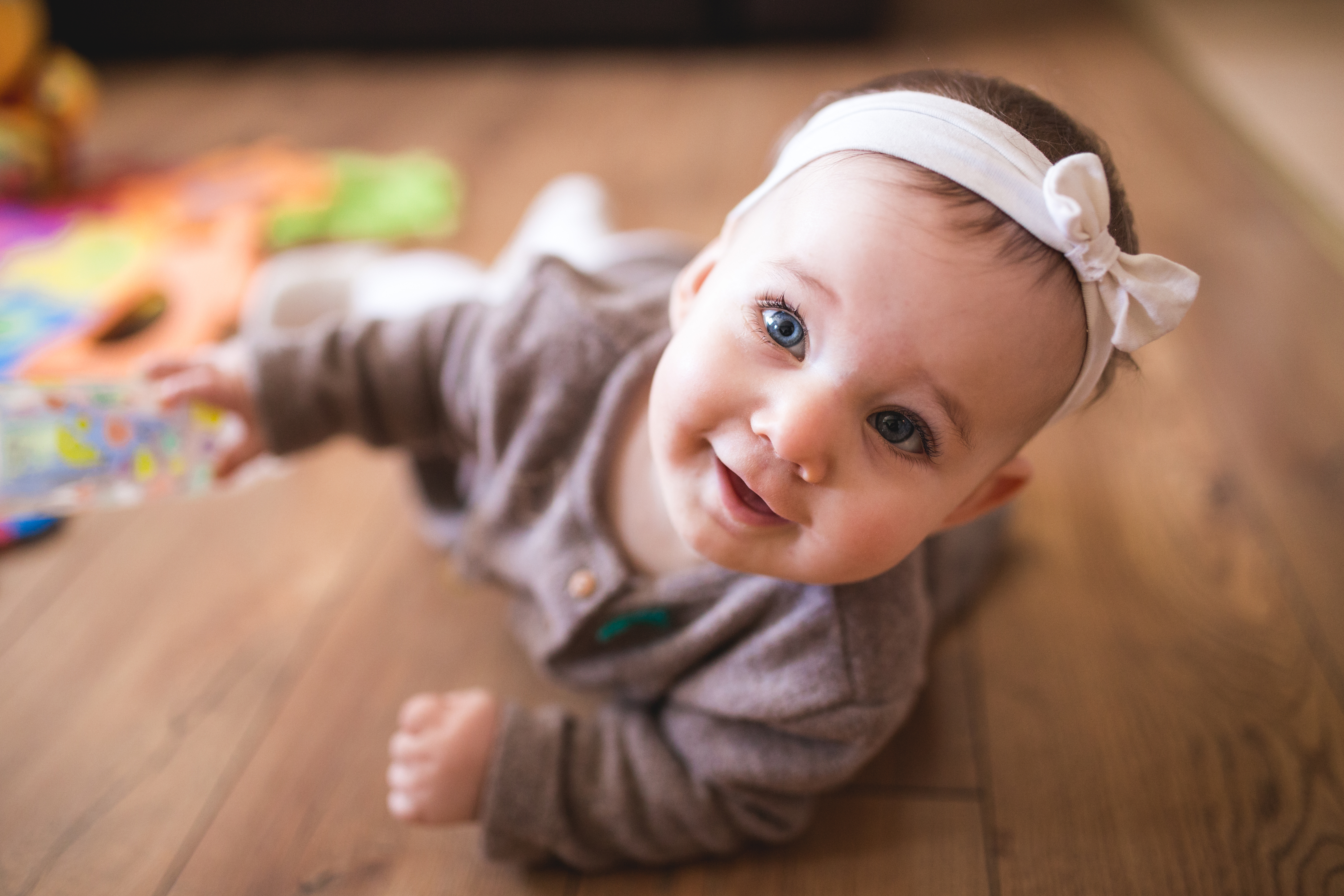 "She says, 'That's okay, I see your true colors now, and for what it's worth, her name isn't Nix. It's Onyx and I just call her Nix because I think its cute.'

"I said, 'Why are you just telling me this two months later, and why have you never, anywhere mentioned that her name was Onyx, and why is not spelled Nyx then?'

"At which point she hung up on me.

"I have zero desire to reach out again. I honestly don't even know that I believe that this child's name is Onyx, and that is just creepy AF."

Many of the commenters were quick to agree that it was definitely a bit odd.

"Using the same middle name is fine imo and I could see someone not remembering their friend's child's middle name... But the first name. That's weird to say she didn't make the connection."

"This is weird AF and I’d be pissed about it. Especially when you brought it up and she acted surprised?"


popular
Two schools in Scotland have been forced to close due to COVID-19 outbreaks
Chrissy Teigen shows off baby bump for the first time and she is glowing
The Mrs Hinch approved hack that'll help you get rid of flies in your house
Irish school buses are set to operate at full capacity with no distancing rules
Mums Abroad: 10 Differences in Raising Baby in Canada
The common nappy mistake many of us make that could actually end up costing you a fortune
Ronald McDonald House launch Barróg bunny to help raise much needed funds
You may also like
3 days ago
#ToBeHonest: privacy is a foreign concept to me since having kids
4 days ago
Positive parenting: 7 things to always think about when disciplining your child
5 days ago
It's almost time: 10 back-to-school-once-more tips every parent needs
5 days ago
The tooth fairy letter many parents are feeling a little divided about
6 days ago
Pinterest reports spike in some very specific searches ahead of back-to-school season
1 week ago
10 slightly painful reasons there is no such thing as a sick day when you're a mum
Next Page