Pandemic has 5-6 year olds spending up to six hours a day on screens, study finds

The pandemic has altered everyones' lives in one way or another. Our day-to-day lives were completely flipped and our normal routines are now a distant memory. Even our children were seriously impacted in both big ways and small. They missed out on months of school, were separated from their friends, and couldn't even visit their grandparents.

We retreated away from our social circles and spent more time at home than ever before. As a result of this major lifestyle change, our children's screen time increased dramatically.

A new study has found that 5-6-year-olds are now spending up to 6 hours a day on screens.

The Ohio study found that children in low-income families were spending twice as long on screens, compared to before the pandemic.

The study authors believe parents in low-income households faced more hardships during the pandemic, which could have impacted how they managed their kids' screen time. 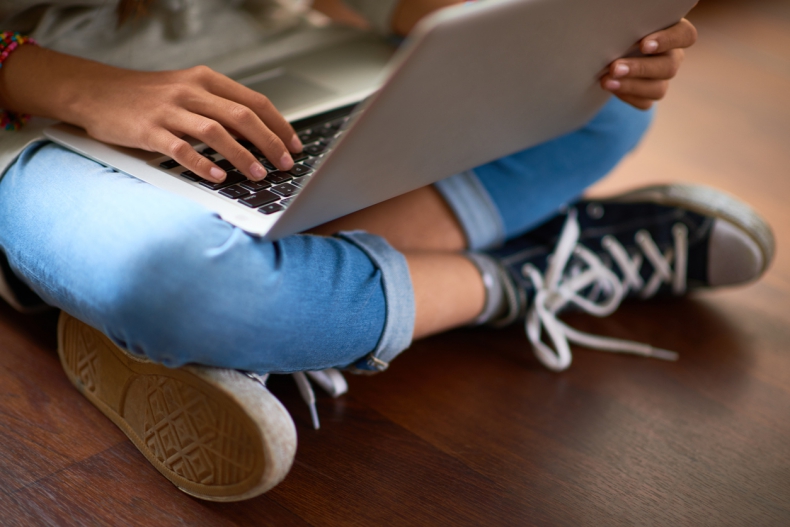 Lead author Rebecca Dore commented on the findings, "We found a high level of media use compared to what many experts think is appropriate for this age group."

"Some of that time spent using media was positive: watching educational videos and connecting with friends and family. But the amount of time they spent is something we should be aware of," she added.

"That suggests parents might have been using media as a substitute for the time their children would have been spending in some type of child care that was closed because of the pandemic," Dore said. 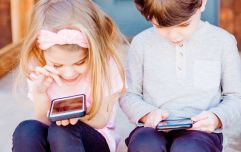 Kids glued to their phones? This genius tip will put a stop to their addiction

END_OF_DOCUMENT_TOKEN_TO_BE_REPLACED

However, increased screen time isn't always a bad thing. So many of us relied on screen time to stay in touch with our loved ones. Children would have been video calling their grandparents more, especially in the initial months of the pandemic when they had to shield themselves. 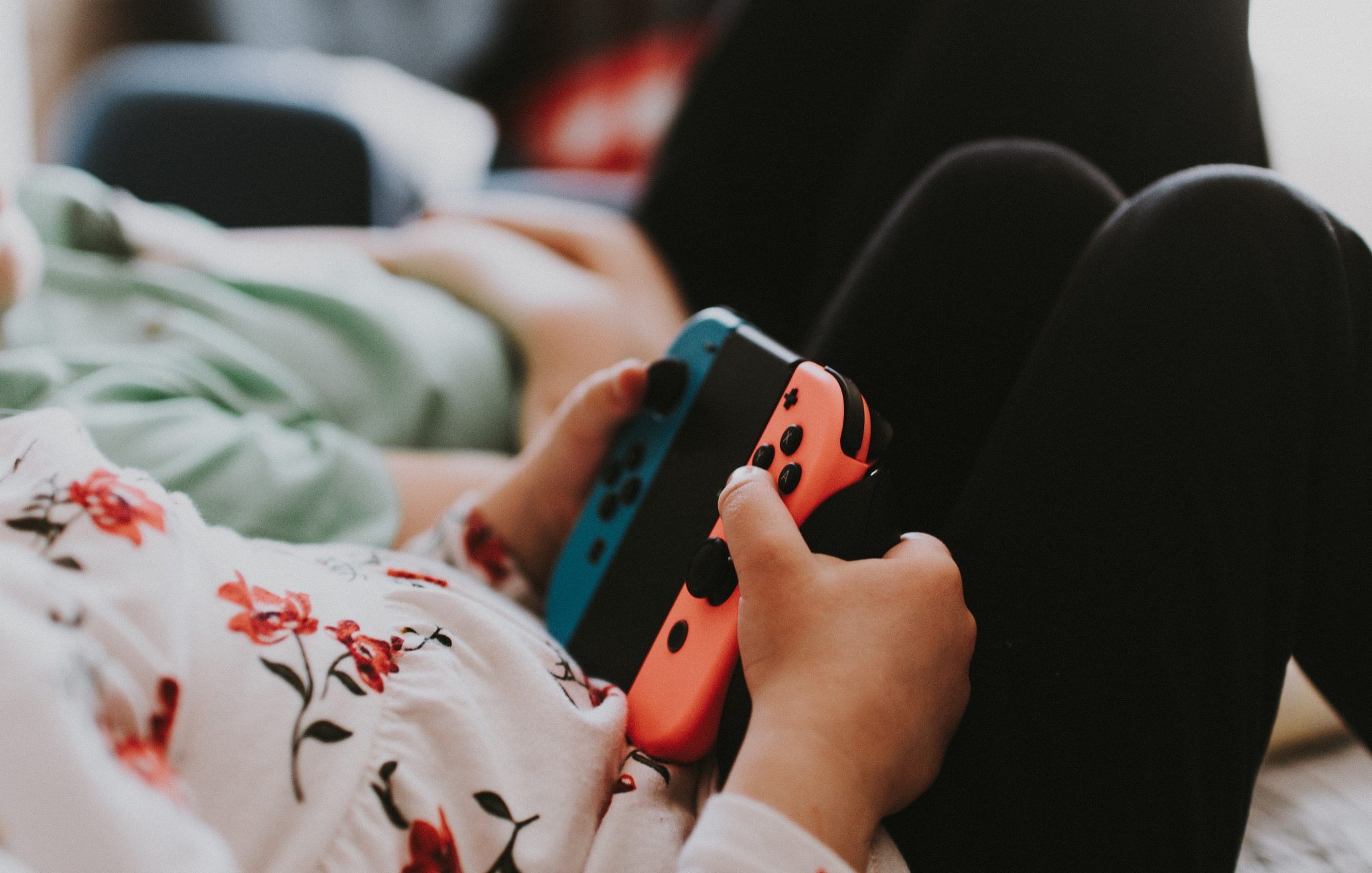 "But use may be even higher in lower-income families because they are less likely to have the flexibility to manage children's activities during work hours or be able to afford other child care options."

The study found, "We saw increases in media use in a lot of areas often considered positive, such as learning and fostering friendships, suggesting that caregivers may have been using media to supplement children's educational and social experiences at a time when in-person options were not safe." 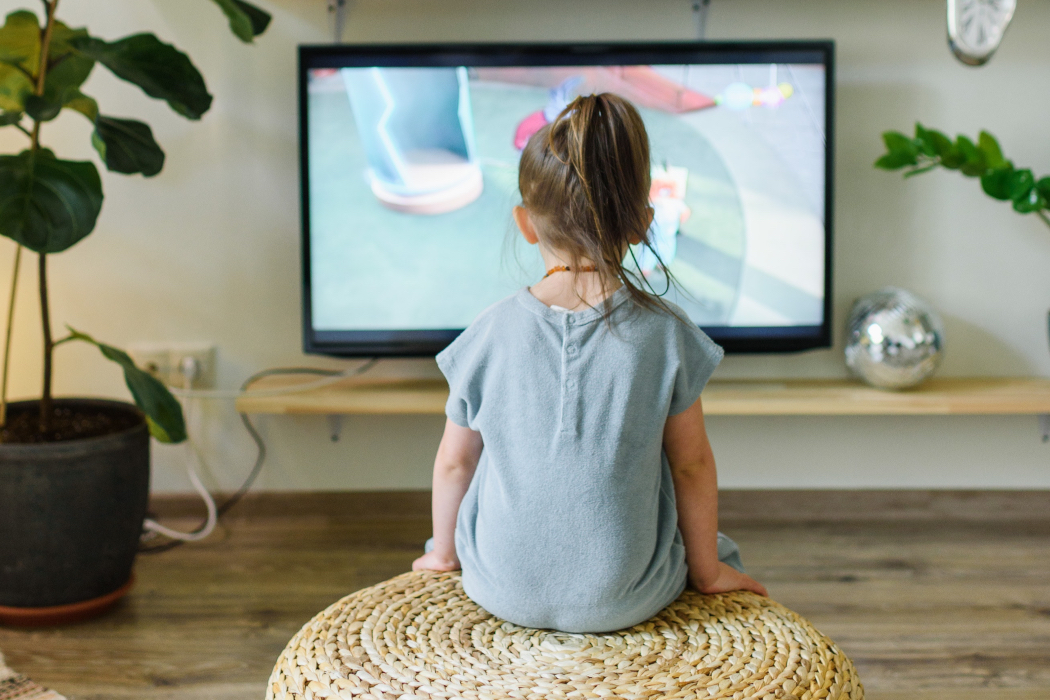 The average child was spending 6.6 hours of their day on screen time, which is quite a jump compared to pre-pandemic times.

61% of caregivers shared that their children were using screen time for educational reasons and 42% said they were using devices like phones and laptops to stay in contact with friends and family.

The study also discovered that girls used screen time as a way to keep in touch with friends more than boys.

popular
Expert says Cocomelon acts "as a drug" to kids' brains
Adam Collard responds to claims he cheated on Paige Thorne
Holly and Phillip weren't on media list for Queen's lying in state
6 unusual and unique family-friendly activities to try in Ireland's Hidden Heartlands this autumn
Princess Charlotte doesn't have to bow to the Queen but Prince George does - here's why
Amal Clooney's on a strict post-pregnancy diet and we don't fancy it
Jamie Dornan and his wife, Amelia Warner, reportedly expecting baby #3
You may also like
5 months ago
Children allowed screen time in the morning more likely to suffer disturbed behaviour
6 months ago
"Am I right to put this screen-time restriction on my 12-year-old?"
11 months ago
MRI scans prove screen time for young children is linked to poorer brain development
1 year ago
Mother only allows kids watch TV while on a treadmill
1 year ago
Mark Zuckerberg wants to launch an Instagram for kids – yes, really
1 year ago
Young children who watch screens several times a day are more prone to aggressive behaviour
Next Page