Dogs aren't as smart as we think they are, according to a new study

They're man's best friend. They're absolute good boys. They know what we're thinking at any given time and can make our days at least 75 percent more relaxing.

So loyal, so lovely, so smart.

However, it turns out that dogs might not actually be as smart as we make them out to be.

According to a new study published in the Learning & Behaviour journal, dogs are pretty smart when it comes to domestic animals, but they probably aren't half as intelligent as we expect them to be. 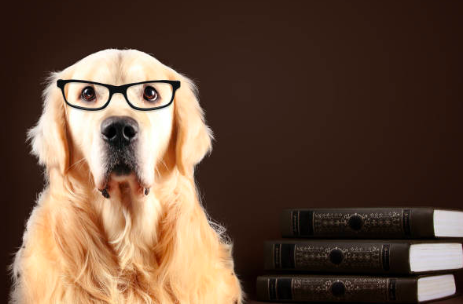 A lot of the characteristics we associated with dogs being super smart - like rolling over, playing dead, and responding to pointing - are actually applicable to a lot of other animals too. Not just dogs.

In fact, pigs, goats, and dolphins are all just as proficient at following pointing as dogs are, with pigs being just as able to identify a human smell.

As well as this, cats are as good at identifying human voices, while sheep and pigeons (random) can identify humans by their faces. 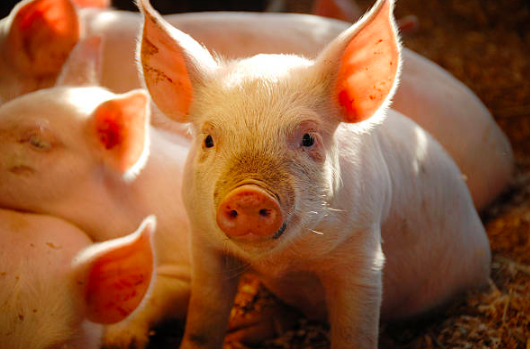 Professor Stephen Lea said that they study shows that there has been much "over interpretation" when it comes to dog's cognitive behaviour.

"During our work it seemed to us that many studies in dog cognition research set out to ‘prove’ how clever dogs are.

"They are often compared to chimpanzees and whenever dogs ‘win’, this gets added to their reputation as something exceptional. Yet in each and every case we found other valid comparison species that do at least as well as dogs do in those tasks."