Two dads in the UK have been left with thousands in debt after a lengthy legal battle with their surrogate.

Steven and Marc Winchester-Horscraft were left with a £43,000 debt after their surrogate refused to hand over their twin baby daughters after the children were born.

The couple say that their surrogate and her partner began to pressure the couple for more money on top of what had already been agreed upon and when they couldn't afford to said that they could not have the babies. 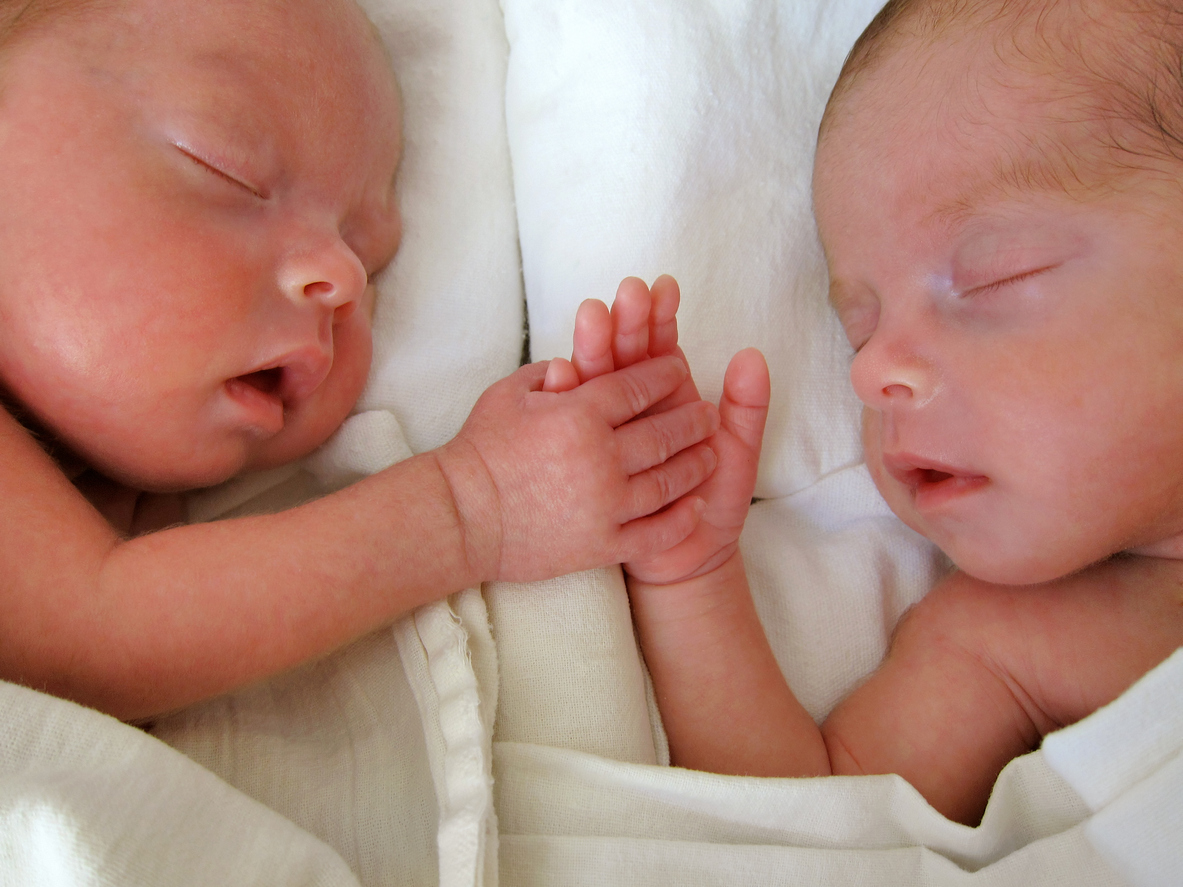 Steven and Marc were left distraught after their surrogate and close friend insisted that they give her an additional £3,000 on top of the almost £17,000 that they had already paid to cover her costs during the pregnancy.

According to the couple when they said that they couldn't afford the extra £3,000 she told them she would be putting her boyfriend on the birth certificates instead of Steven who is the biological father of the twins and refused them visitation.

This only added to an already stressful situation as the twins had been born premature.

"Imagine not being able to know anything about your sick, premature newborn children. At this point they were extremely poorly so we did not even know if they were alive." 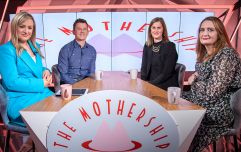 END_OF_DOCUMENT_TOKEN_TO_BE_REPLACED

Not willing to give up their daughters without a fight the two men took their surrogate to court where Steven proved that he was in fact the father of the two little girls.

Thankfully Steven and Marc have since been reunited with their daughters but have suffered severe financial costs.

The couple set up a GoFundMe to help cover their legal costs so that the debt will not affect their ability to provide for their twin daughters and son from a different surrogate.

"We are both nurses and have spent our working lives caring for others. I guess I am just hoping for some help from others in order to get us out of this awful situation. Both having to try and work as much as we possibly can to break even and get us out of this downward spiral. "

Since starting their fundraising page five days ago the couple have already raised £9,000.


popular
Tom Cruise slated for "inappropriate" behaviour around Kate Middleton
Warning issued to dog owners about the "big stretch"
What exactly is monkeypox and is it dangerous?
Musings: 1 in 7 couples prefer sleeping in separate beds and I agree with them
Expert says Cocomelon acts "as a drug" to kids' brains
Viewers believe Bluey is a rainbow baby- check out the theory
10 Unpronounceable Irish Baby Names That'll Wreck Your Kid's Head For Life
You may also like
1 week ago
Brian Dowling confirms his sister is the surrogate for his and Arthur's baby
3 weeks ago
Glee's Lea Michele says she'll carry co-star Jonathan Groff's baby if he wants kids
2 months ago
Rosanna Davison says surrogate has "no way of getting out" of Ukraine
2 months ago
Four Irish babies born through surrogacy in Ukraine evacuated safely
2 months ago
Hotels are the "obvious option" for refugees as four Irish babies remain in Ukraine maternity hospitals
2 months ago
Glee star Becca Tobin welcomes baby boy and his name is so unique
Next Page