We survive on little-to-no sleep; we allocate close-to zero time to 'personal grooming,' and we're also too broke to splash out on fancy attire.

Letting ourselves go? Absolutely NOT! But jeeeeez, it's tough to present a picture-perfect image to the world when you're exhausted and juggling kids, partners, work, and family. 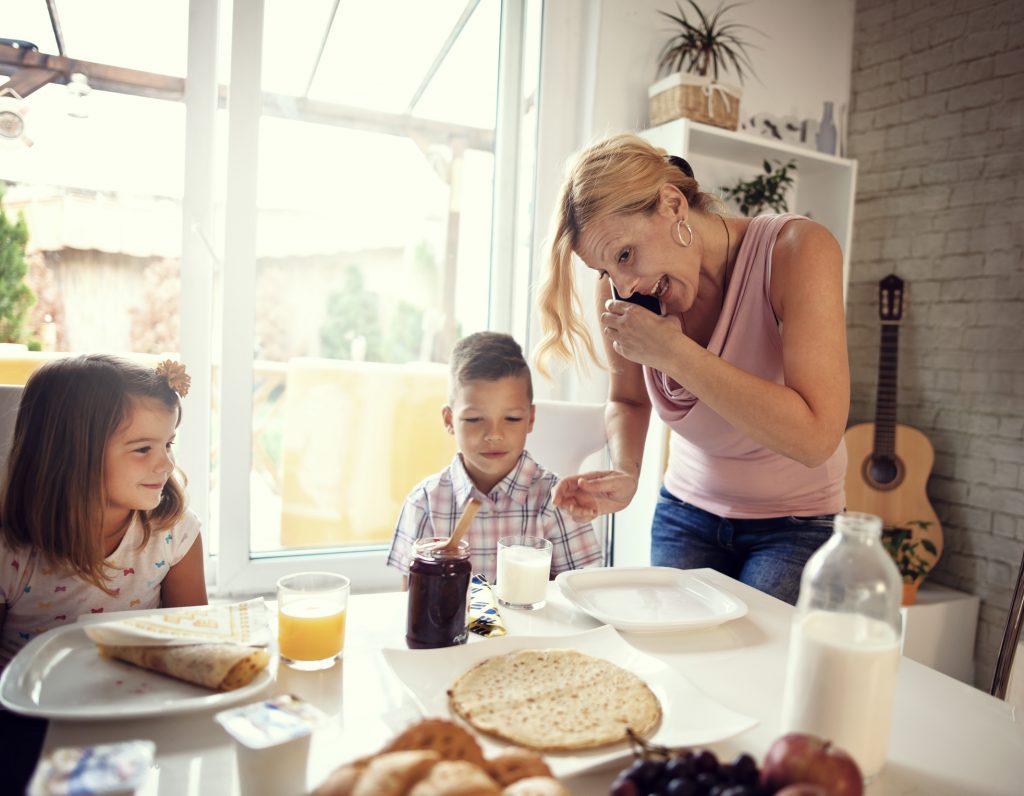 Which is why we lol'd at one recent study involving Bath University in the UK which states that if women want to "keep their looks" they should have no more than two children.

Researchers cite the toll that pregnancy, breastfeeding, and childcare takes on our bodies and minds. "Each child increases oxidative stress, a kind of chemical imbalance which is prematurely ageing," they add. 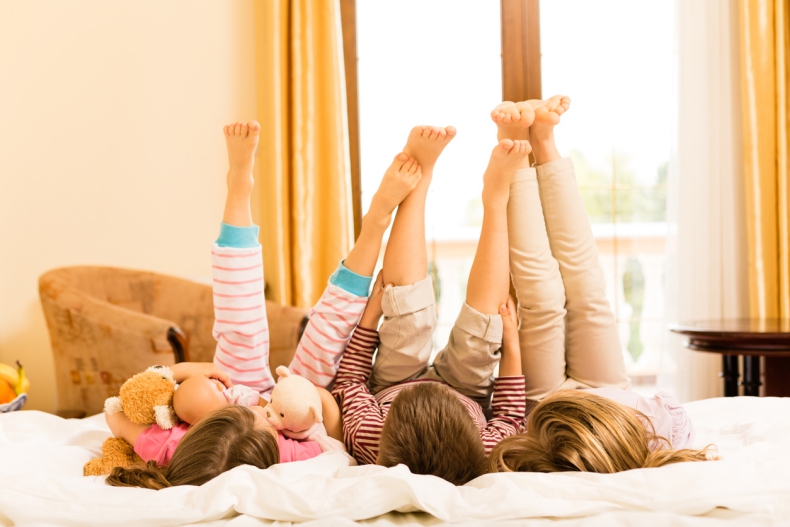 The study involved more than 500 people and the authors, writing in the American Journal Of Physical Anthropology, explained: "We have shown that post-menopausal women who had fewer children were judged as more attractive, younger and healthier than women with more children, by both men and women."
Advertisement

Last year, a study at Yale University also found that childbearing may speed up the ageing process in women. 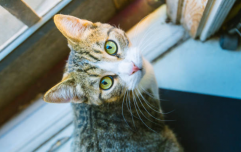 END_OF_DOCUMENT_TOKEN_TO_BE_REPLACED

Blood tests taken from 100 post-menopausal women found those who had been pregnant at least four times showed greater signs of DNA damage.

As for us... well, we're going to focus on the beautiful likes of Angelina Jolie, Miriam O'Callaghan, Victoria Beckham, Kris Jenner, and Diana Ross - all working mums of four-plus kids who look pretty phenomenal too.


popular
Graham Norton launches new fizzy rosé just in time for festive season
Robert Irwin celebrates 17th birthday with emotional tribute to dad Steve
These 5 Foods Could Increase Your Chances of Having Twins
The Best Homemade Mincemeat Recipe (You'll Never Buy Supermarket Mince Pies Again)
Royal family "concerned" that Meghan kept secret diary during time in UK
Do your kids get the 11 hours sleep they need? If not, this challenge could help...
Home-grown gifts for kids: 10 of the best Irish toys
You may also like
30 minutes ago
Sarah Harding writing memoir while receiving breast cancer treatment
3 days ago
One mum's nifty trick for dealing with a teething toddler is a total game changer
1 week ago
Reopening of restaurants and gastropubs, travel between counties set to be approved by government
1 week ago
Children under two who are given antibiotics more likely to develop asthma and other illnesses
1 week ago
The ONE very common food that actually poses a bigger choking hazard to kids than grapes
2 weeks ago
11 small habits to start now – that will slowly change your life for the better
Next Page