This Dublin dad has created a series of books to empower young girls and they look inspiring.

Gavin Leonard found that there was a lack of positive female role models in children's literature and wants to change this for his own daughter and other little girls. 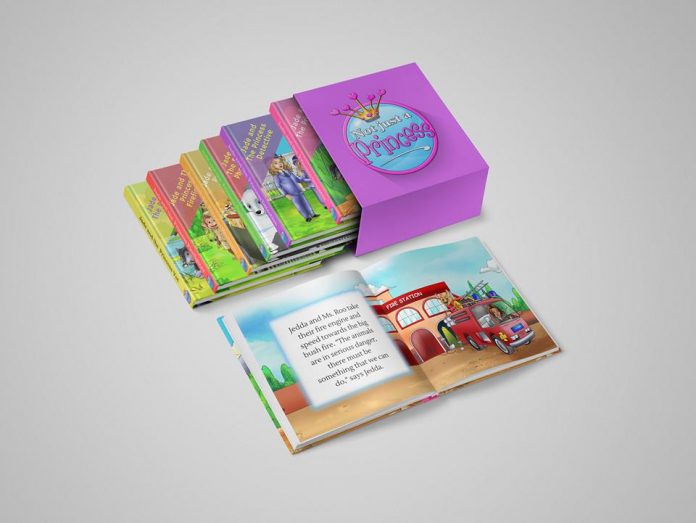 The idea for his book series Not Just A Princess emerged when Gavin began making up stories to tell his two-year-old daughter Jade.

Gavin started a parenting blog, Not Just a Princess, last year in which he posted some of these stories but now he is hoping to bring them to a wider audience by turning them into fully-fledged series of hardback books. 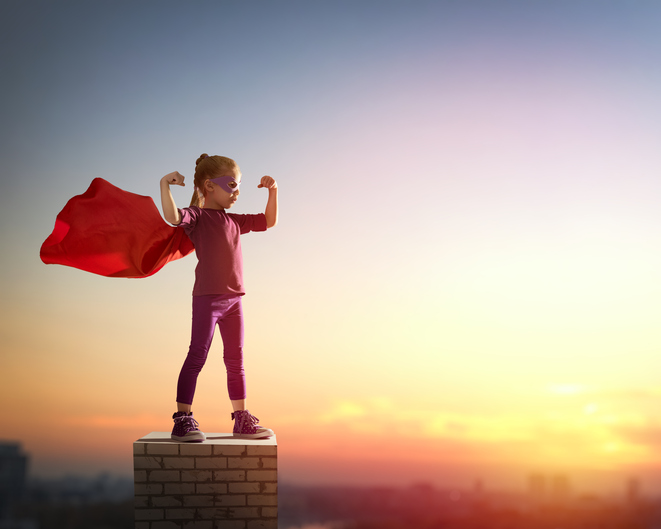 Each princess in Gavin's books has a unique set of skills that she uses to solve problems around the fictional world of Wonderville. 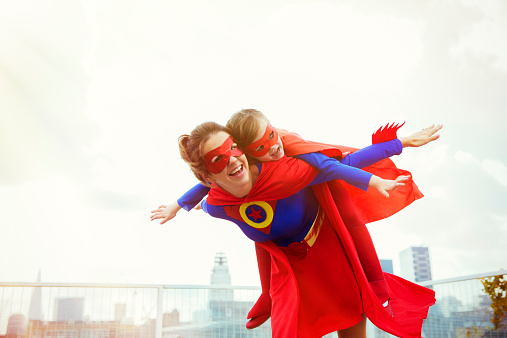 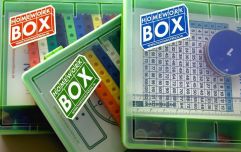 END_OF_DOCUMENT_TOKEN_TO_BE_REPLACED

When I was growing up I loved characters like Mulan, Buffy and Xena and I definitely think there is room for more inspirational female characters for little girls to look up to.

My daughter is only a year old but she is anything but a wallflower and rather than princess I often refer to her as the Valkyrie, so I know she would love these books at bedtime.

Not Just a Princess recently launched a Kickstarter for the series and it was fully funded within two hours! If you're interested in getting a copy of the series for yourself you can find out how on Gavin's website.


popular
Better bundle up, Met Éireann are forecasting snow in parts of the country over the weekend
EastEnders has confirmed who died in the boat crash
Say hello to the €40 M&S dress everyone needs in their spring wardrobe
Parents build two tiny homes on their property for their teenagers to live in
Belfast with kids: There is a really cool exhibition for kids happening at W5 – but it's only on until April
If you still have your old Polly Pocket, they could make you a FORTUNE now
Brides-to-be! The €50 Zara dress that's perfect for day two of a summer wedding
You may also like
6 days ago
Mid-term: 7 super-cool kids activities and events taking place in Dublin next week
1 month ago
New Year's Festival Dublin announce free family friendly countdown event
2 months ago
10 options if you're looking for a public toilet when out Christmas Shopping in Dublin
2 months ago
Helix Panto 'The Three Musketeers' announce special Sensory Friendly show
2 months ago
Dublin Zoo are offering half price on adult tickets until the end of 2019
2 months ago
Romantic break it is! The hotel package that includes a complimentary late check-out
Next Page