Hands up if you've been personally victimised by a tantrum.

Just about every toddler on the planet has had a temper tantrum at some point.

They are very little people with very big emotions and sometimes those big emotions explode out like a volcano and it's always easy to know what to do.

Often times we try to regain the upper hand by scolding our children or punishing them but this can just lead them to become even more wound up.

The truth is a lot of the time when toddlers throw tantrums it's because they don't yet have the verbal skills to communicate their needs and become frustrated.

In instances like this understanding and kindness are your greatest weapons against tantrums. 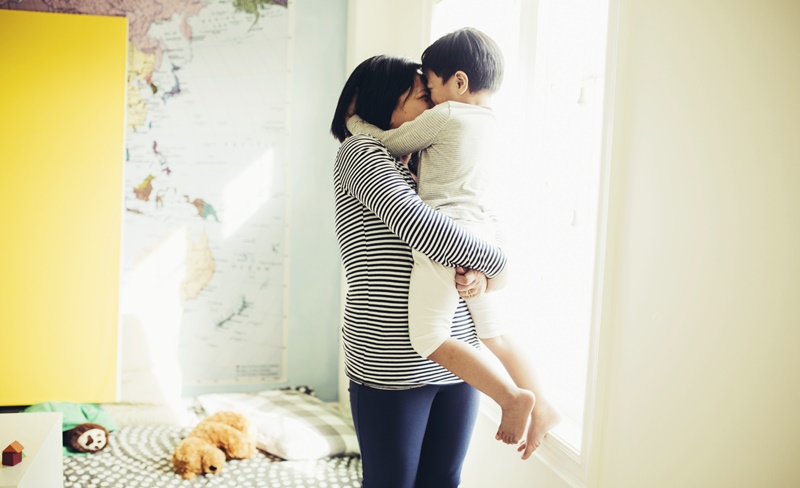 If you're not familiar with the 'heartbeat hug' it's a brilliant tool to have to help calm an emotional toddler.

The idea behind the heartbeat hug is to soothe your child by synchronising your heartbeat and breathing with that of your child.

By bringing your child towards you and holding them close for a few moments they will slowly start to mimic your breathing pattern, slowing their breathing and beginning to calm themselves down. 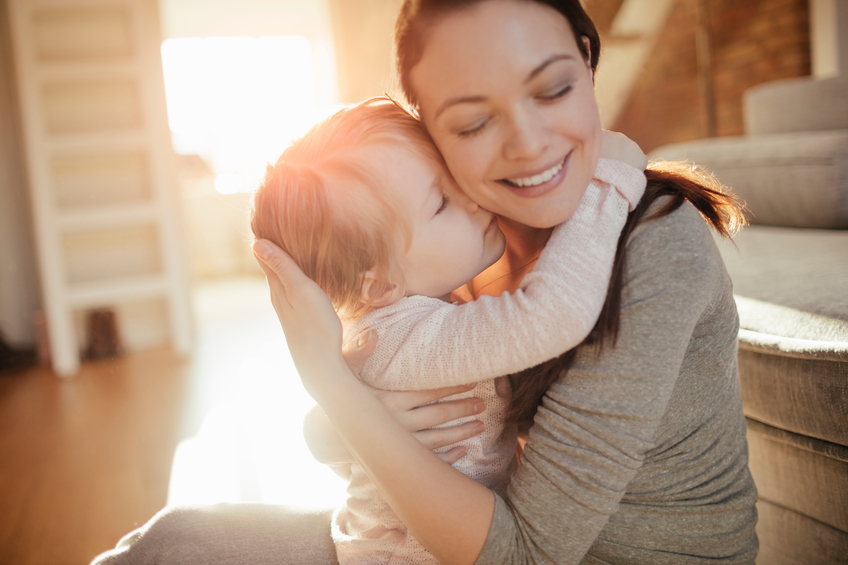 END_OF_DOCUMENT_TOKEN_TO_BE_REPLACED

The idea of using comfort as a way to diffuse tantrums is something that a really love.

I hate having to yell at my children and I've always felt awful after all the times that I have.

Recently I started to use the heartbeat hug with my two-year-old and I have to say it works.

There is the odd occassion when I have to resort to bribing her with some BabyBel cheese but for the most part it's been a success.

I think as modern day parents we are slowly but surely moving away from the idea that children should be seen and not heard and starting to treat them as we would expect others to treat us.


popular
This Family Travels: our family's trip to Monaghan
Paloma Faith announces that she is pregnant after long IVF journey
The must-have decor buy for your baby's nursery is back in stock – and it's only €28
Plans considered by the HSE to let partners attend maternity appointments virtually
5 great pumpkin patches around Ireland to bring the kids to this month
You can enjoy a private Family visit to Santa at Airfield Estate this Christmas
Holly Willoughby's advice for preventing head lice is worth trying (if you haven't already)
You may also like
1 month ago
8 effective ways to help settle a toddler tantrum
1 month ago
Decoding toddlers: Here is why your child can't just 'calm down' during a tantrum
4 months ago
Parent shares video on reasons why their toddler cried and we can relate
4 months ago
Toddler always throwing tantrums? It may mean they'll end up being rich
7 months ago
Positive parenting: Kirsten Bell's advice for handling tantrums makes a lot of sense
8 months ago
The WORST thing you could say to a child who is throwing a tantrum
Next Page