ANSES has called on the EU to strictly limit chemicals in nappies by 2024.

There are concerns that Irish babies may have been exposed to harmful chemicals in nappies.

A recent study found a total of 38 "very severe hazard” chemicals in nappies sold throughout Europe.

The study was conducted by the agency ANSES in France, according to Euronews.

Popular disposable nappy brands that are sold throughout Europe were tested during the study. Multiple chemicals were founding the nappies, including chemicals that disrupt hormones.

The agency later analysed 9 major nappy brands. The team discovered only one chemical was present after the recent study.

Since 2019, Brands have reduced the chemicals in nappies, but formaldehyde is still present.

ANSES says millions of infants could suffer from multiple diseases because of the chemical presence.

ANSES has called on the EU to strictly limit chemicals in nappies by 2024.

It believes a ban will help protect children's health. It could also prevent diseases including cancers.

However, there is resistance from EU institutions.

Earlier this week, the European Commission missed a legal deadline to respond to the ANSES proposal. 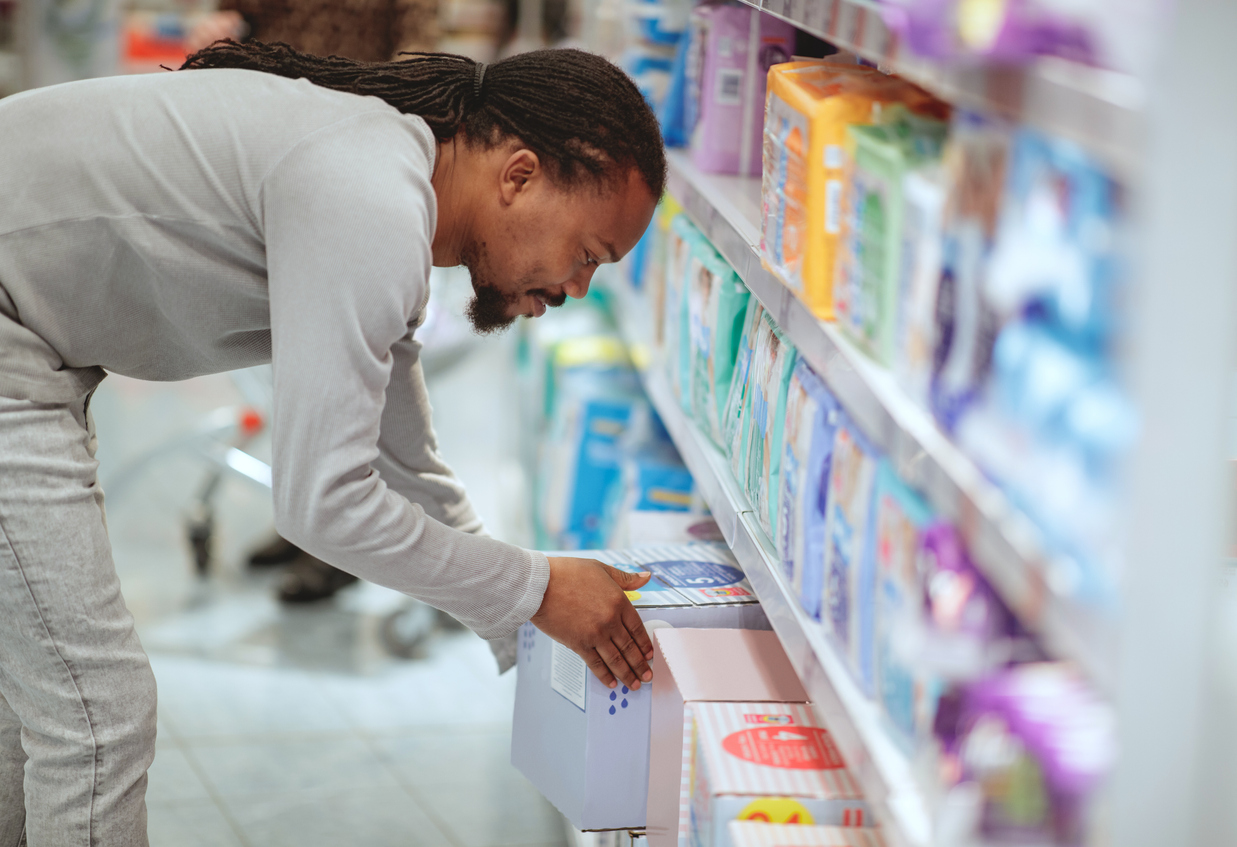 The European Chemicals Agency said the ANSES proposal is "not justified".

The agency did acknowledge a potential risk to babies.

"Every day, parents risk exposing their newborn babies to toxic chemicals simply by changing their diapers.

"It should not be up to parents to know whether the nappies they are using may be toxic or not."

“The EU must step up and ban those substances in nappies."

She continued, "We must ensure a toxic-free environment for all."

popular
Breaking: Female child found with severe injuries in Co. Clare
Fans defend Khloe Kardashian for posing in hospital bed with her newborn
School threatens to suspend pupils who don't follow "outdated" uniform rules
Shows like Bluey and Peppa Pig are actually bad for kids, expert warns
Vaccine programme to roll out in primary schools
Adam Collard responds to claims he cheated on Paige Thorne
5 not-to-be-missed events and activities for kids taking place in Dublin this autumn
You may also like
3 days ago
Hilaria and Alec Baldwin welcome baby #7 together: 'We are overjoyed'
6 days ago
RTÉ's Caitriona Perry announces the birth of her second child
1 week ago
Nick Cannon becomes a dad for the ninth time
1 month ago
Jenny McCarthy and Martin King welcome another grandchild
1 month ago
Michael Buble and wife Luisana Lopilato welcome their fourth child
1 month ago
John McAreavey reveals baby number two is on the way
Next Page