Matthew Healy died at the scene.

89-year-old Matthew Healy has been named as the victim of a Cork hospital attack.

Mr. Healy was killed by another patient at Mercy University Hospital Cork.

The attack occurred on a hospital ward on Sunday, January 22nd.

According to The Journal, Mr. Healy was a retired farmer from Berrings, Co. Cork.

He sadly lost his wife earlier this month.

The widower was attacked by another patient in a hospital ward shortly after 5.30 am.

The man, aged in his 30s, is being detained at Bridewell Garda Station, Cork.

He is being held under the provisions of Section 4 of the Criminal Justice Act 1984.

Both staff and other patients witnessed the horrifying attack on Sunday morning.

Those affected by the incident have been offered counseling. 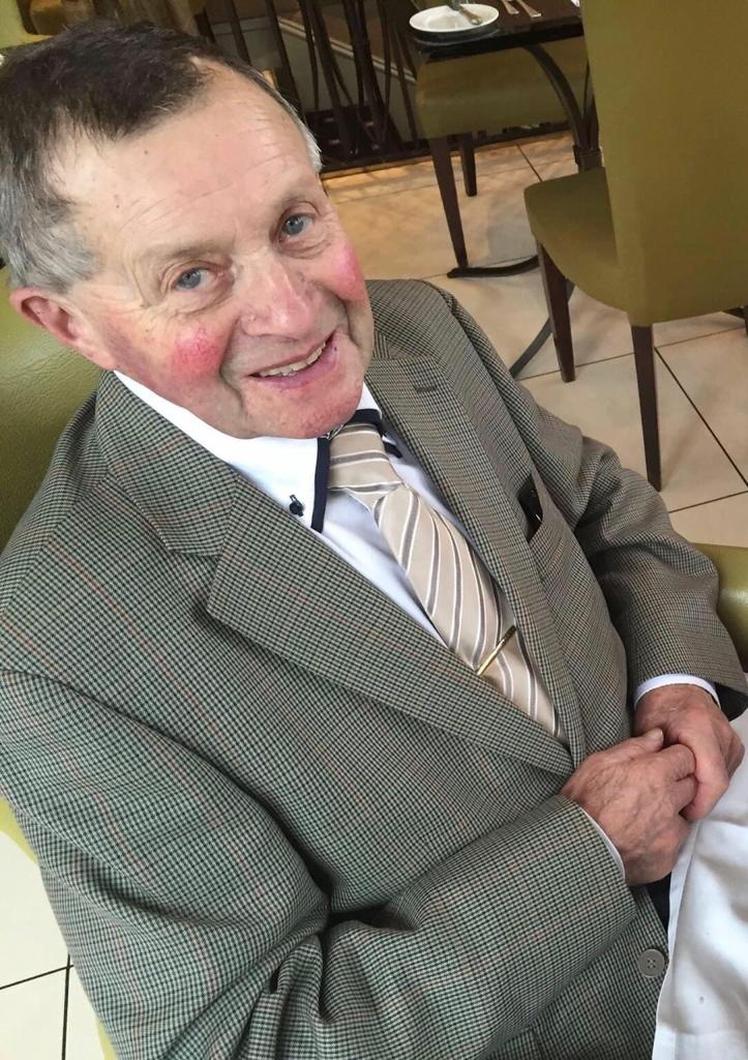 END_OF_DOCUMENT_TOKEN_TO_BE_REPLACED

A post-mortem has been conducted and the hospital ward has been sealed off.

Gardaí are continuing their investigation into Mr. Healy's death.

They confirmed that details of the post-mortem are not being released for operational reasons.

Gardaí also confirmed that a Senior Investigating Officer has been appointed.

Gardaí stated: "The scene is currently preserved for forensic and technical examination.

"An incident room has been established at the Bridewell Garda Station and the services of the State Pathologist have been requested."

We're keeping Mr. Healy's loved ones in our thoughts during this heartbreaking time.