Traveling to Spain soon? A severe weather warning has just been issued

The government has issued health warnings about the heat.

As a heatwave continues to move across Spain there are concerns that the mercury could reach 50 degrees, which would be a new record for the country.

The heatwave is also affecting southern France and Portugal.

Earlier this week, Graham Keeley, the Spain correspondent for Newstalk, spoke to Pat Kenny about his concerns.

He said: "It’s a cloud of hot air, essentially, from North Africa, from the Sahara, which has blown over Spain and parts of southern France.

"Temperatures have already reached the early 40s in parts of southern Spain."

He continued: "What is alarming is that the forecasters here are saying we could see temperatures rising as high as 50C. 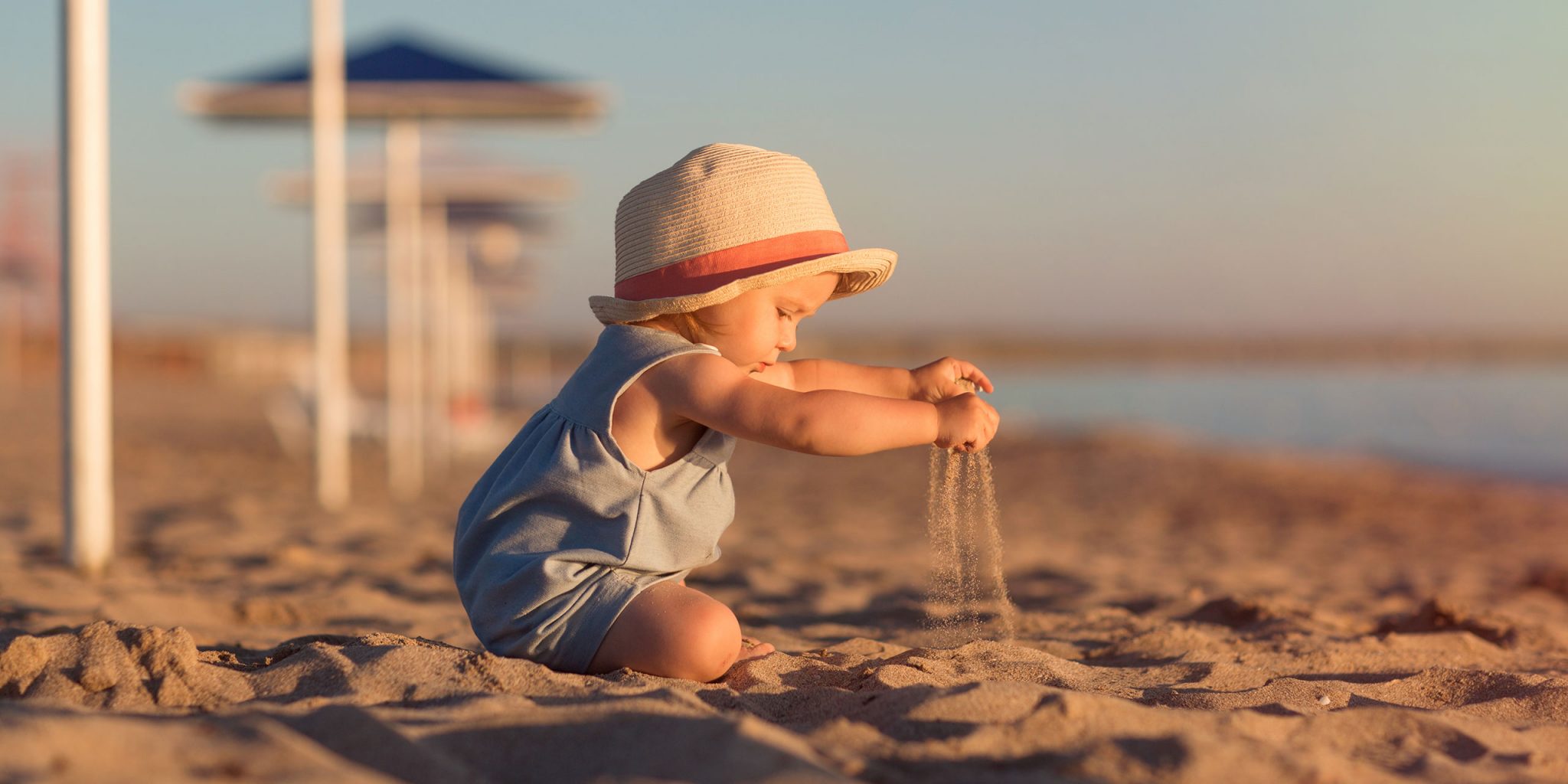 END_OF_DOCUMENT_TOKEN_TO_BE_REPLACED

Mr Keeley also said that one man has died in Almeria in the south of Spain while out walking in the hills.

Residents and tourists alike have been urged to drink plenty of water, to avoid exercise, wear suncream and to stay in cool places as much as possible. There is also a risk of wildfires in certain regions.

As RTÉ reports, 17 regions in Spain are on orange alert, which is the second highest possible level, and temperatures are expected to continue to exceed 40 degrees.

Last month was the hottest May the country has seen in fifty years.

The heatwave in Europe is one of many heatwaves the world has seen in recent months due to climate change. India and Pakistan were hit with extreme heatwaves earlier this year. For India, March saw the highest average temperatures in 122 years, while April was Pakistan's hottest and second-driest month since 1961.

popular
Kelsey speaks out about moving on after Tom Parker's harrowing death
7 Christmas markets and Santa experiences to visit with kids this winter
"Enhanced x-ray technology" being trailled at Dublin Airport could lead to removal of 100ml liquid rule
Boy seriously injured after alleged dog attack in Wexford
"I know it's scary": Westlife's Mark Feehily diagnosed with pneumonia
"I have been shaken": Kim Kardashian addresses Balenciaga's disturbing campaign
This CoComelon toy is set to sell out before Christmas
You may also like
2 weeks ago
Spencer Matthews to climb Everest in bid to find brother's body
2 weeks ago
David Walliams could be removed from Britain's Got Talent following 'offensive' remarks
2 weeks ago
Government's five-day domestic violence leave plan criticised
2 weeks ago
No evidence Archie Battersbee was taking part in online challenge, coroner says
1 month ago
Former President Mary McAleese commemorates child victims of the Holocaust
1 month ago
Emma Watson pens heartfelt tribute to Robbie Coltrane
Next Page