A teenage girl who won an award for her essay on gun violence has died after being hit by a stray bullet.

Thirteen-year-old Sandra Parks, from Milwaukee in the US state of Wisconsin, was sitting in her bedroom last Monday evening watching TV, reports The Washington Post.

A bullet fired from a gun outside came through the wall of the home and hit her in the chest.

Her mother, Bernice Parks, said that she was woken by the sound of gunshot and came in to find Sandra bleeding. 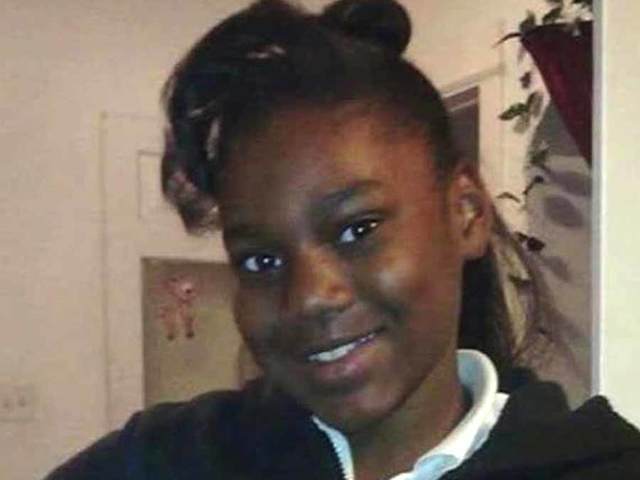 "I looked at her. She didn’t cry. She wasn’t hollering," Ms Parks told TV station WITI.

"She was just so peaceful... She didn’t deserve to leave this world like that.”

"Tragically, her death was caused by someone who just decided they were going to shoot bullets into her house, and she’s dead.

"A 13-year-old, on Thanksgiving week, on a school night, in her bedroom, and she died."

Two men have been arrested in connection with the death. 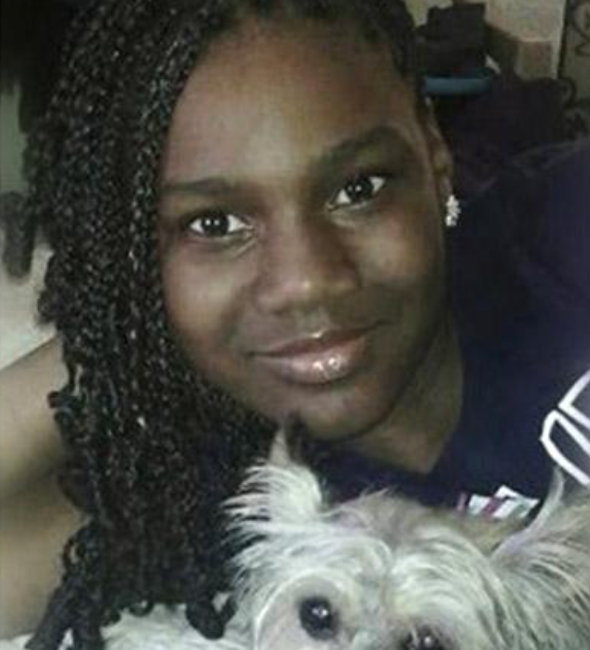 Sandra had been outspoken about gun violence and the effect it had on her city.

She won a prize for third place in the Dr Martin Luther King Jr writing contest in 2016 for an essay called Our Truth on the topic.

"We are in a state of chaos," she wrote.

"In a city in which I live, I hear and see examples of chaos almost everyday.

popular
These 40 baby names are set to trend in 2023
'He's a changed man': Woman marries her 'high school bully'
Little boy dies of cancer after doctors ignored mother's concerns six times
Bride asks for divorce day after wedding following groom's disrespectful cake stunt
Man sues friend for £1.9m after she refused to be his girlfriend
'Vile' TikToker blasted for comparing disabled kids to vegetables
Dad admits he hates his daughter's name so much it makes him uncomfortable
You may also like
11 hours ago
These 40 baby names are set to trend in 2023
17 hours ago
Viewers believe Bluey is a rainbow baby- check out the theory
1 day ago
Parents believe CoComelon causes tantrums and speech delays in toddlers
2 days ago
Police believe they know what happened to missing dog walker Nicola Bulley
2 days ago
Bringing a dog to work can increase morale and productivity, says DSPCA
2 days ago
Toddlers are happier with fewer toys, study finds
Next Page