Almost 40 per cent of kids admitted to speaking to strangers on the internet. Nearly one third said they talk to strangers at least once a week.

The research also found that over three quarters of Irish children aged eight own a smart phone or tablet and that half use social media apps.

Nearly one quarter of those surveyed said that they played over-18s games that contained explicit violence or sexual content. 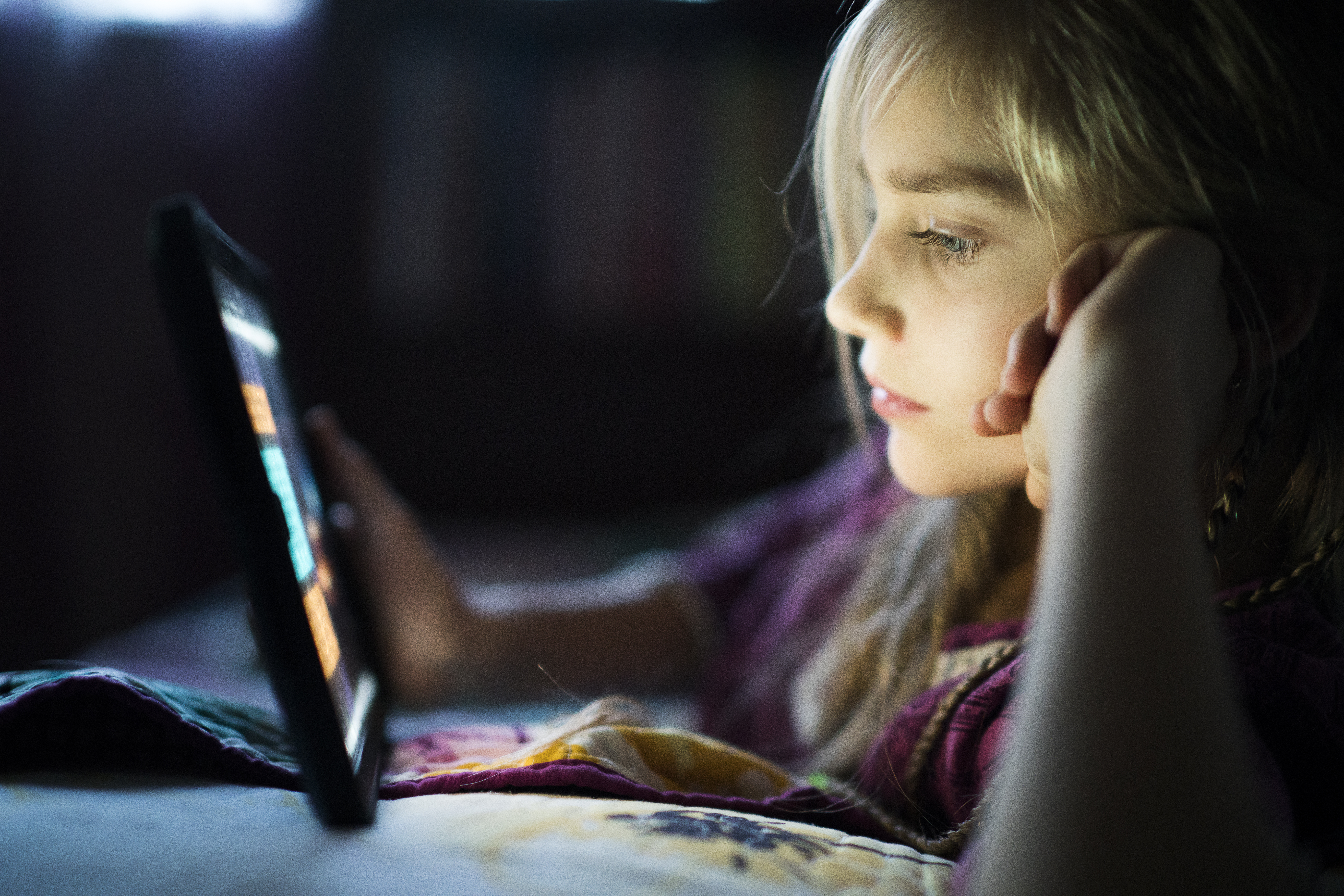 Ten per cent of the respondents were online for at least four hours every day.

One third said that they rarely or never spoke to their parents about online safety. 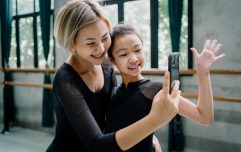 END_OF_DOCUMENT_TOKEN_TO_BE_REPLACED

The survey, conducted on behalf of CyberSafeIreland, queried 1200 Irish eight to ten-year-olds about their smart device and internet use habits.

"This is why we have launched a dedicated session for 3rd class this school year and it also why this Safer Internet Day, we have focused on developing a range of resources for parents of younger children, to help guide their decision-making around key issues like when to get that first device for their child," he said.


popular
Toddler dies after falling from balcony in New York
Rachel Stevens announces split from husband of 13 years
My teenage step daughter just told me she is pregnant, what do I do?
I tried 'slow parenting' for a year and I'm never going back
Multiple people killed in Denmark shopping mall shooting
Two women killed in shark attacks near popular tourist beach in Egypt
Parent's Benefit Leave extended from today - here's what you need to know
You may also like
1 month ago
Teens are using TikTok to self-diagnose personality disorders – and here's why this is worrying
2 months ago
What is BeReal? The new social media platform taking Ireland by storm
2 months ago
Irish influencer Claudine Kehoe welcomes a baby girl and gave her the sweetest name
4 months ago
Dad is furious with Aldi over 'depressive' and 'inappropriate' toy for sale
4 months ago
Opinion: Nope, 8-year-olds do not need to 'express their creativity' on TikTok
5 months ago
Health: Sleep disorders in children may be caused by the use of digital devices
Next Page