Children’s book The Tiger Who Came To Tea 'could lead to rape', says women's rights campaigner

The Tiger Who Came To Tea is a book loved by children – and parents – across the globe.

The children's classic, written in 1968 by Judith Kerr, tells the story of a young girl named Sophie, who has to stay home with her mum because it's too rainy to go to the park.

Fortunately, the day takes an interesting turn when a hungry tiger turns up at the door and asks if he can join Sophie and her mother for tea.

Spoiler alert: he ends up eating far more than his fair share. And if my own children are anything to go by, little people find the cheeky tiger's antics hilariously funny and want to read the story over and over and over again. 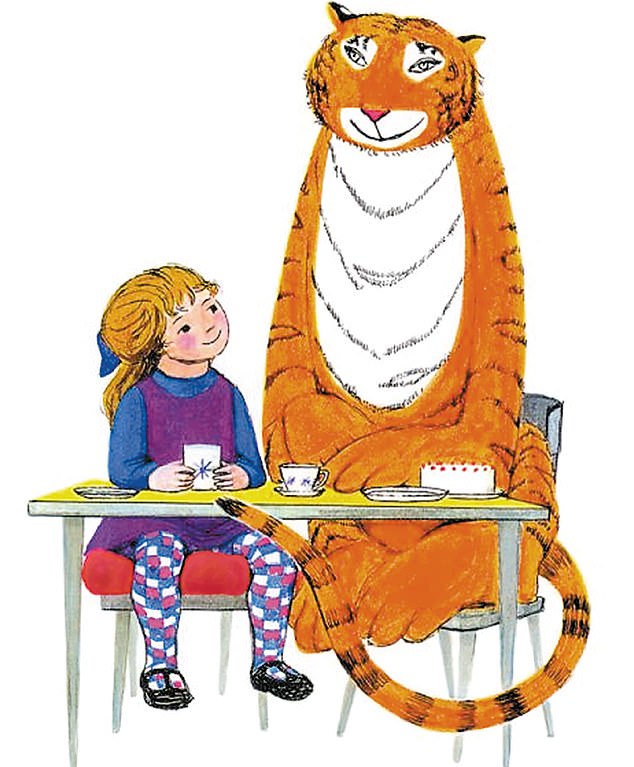 However, now a women's rights campaigner has shocked us all by saying the classic book really sends a message to children that could cause “domestic abuse, rape and sexual harassment."

Rachel Adamson, a member of Scottish women’s rights charity Zero Tolerance, is campaigning to end men's violence against women, and this week, Adamson took a swing at The Tiger Who Came To Tea, saying the book is “problematic” because of its “old fashioned” portrayal of women and family dynamics. 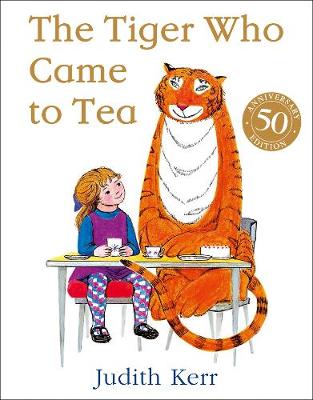 Adamson also questioned the tiger's gender and why he was not female or gender-neutral, and highlighted the 'old fashioned, stereotypical' ending in which the father comes home from work and 'saves the day' by taking his family to a cafe.

"We need to recognise these aren't just stories… I know this will make a lot of people unhappy, but one of the books is The Tiger Who Came to Tea... Judith Kerr is a wonderful author."

Despite her comments, Adamson bizarrely did not call for the book to be banned but told BBC Radio Scotland that it could be used to “raise a conversation” in nurseries.

"The book is reflective of a society that we need to think more closely about."


popular
My sister wants to marry our dead sister's husband- how could she do this?
You can now stay in the house from Home Alone
"He's in a terrible state": Kate Garraway shares heartbreaking update on husband Derek
12 Elf on the Shelf ideas that your child is bound to love
"I made it": Vicky Phelan shares uplifting update after special night out
Nearly there now: 10 easy – but fun – Elf on the Shelf ideas for the last few days
12 Refreshing Baby Names Inspired By Your Favourite Alcoholic Beverages
You may also like
12 hours ago
Cleo Smith's alleged abductor wins adjournment, delaying his case
15 hours ago
Sony vice president fired after allegedly trying to lure 15-year-old boy
17 hours ago
France approves proposed law to criminalise school bullying which could see bullies jailed
19 hours ago
Arthur Labinjo-Hughes' grandad says murderers “must never see the light of day again”
3 days ago
'19 Kids and Counting' star allegedly downloaded "most offensive" child porn agents ever saw
3 days ago
An Post reduces gender pay gap from 3.7% to zero
Next Page