Christmas FM have announced their charity partner for 2019

Christmas FM have announced Barretstown, the organisation that serves children and families affected by serious illnesses, as their official charity partner for 2019.

The radio station is aiming to raise over €250,000 which will go directly towards Barretstown’s mission of rebuilding the lives of seriously ill children and their families, through life-changing Therapeutic Programmes in a safe, fun and supported environment.

The services provided to all of the children and families who attend Barretstown are entirely free of charge, so donations and fundraising efforts are vital for the charity to help more seriously ill children to experience the magic of Barretstown each year.

“Barretstown is a very special organisation and we are delighted to be partnering with them for Christmas FM this year.

"The radio station creates a feel-good festive factor that is unrivalled anywhere else, and we look forward to sharing that with everyone at Barretstown - campers, parents, staff and volunteers – as well as our listeners.

"As sponsorship pays the running costs of the radio station, this means that all monies raised on air through donations can go directly to Barretstown and we look forward to raising as much as possible this year for such a worthy cause” 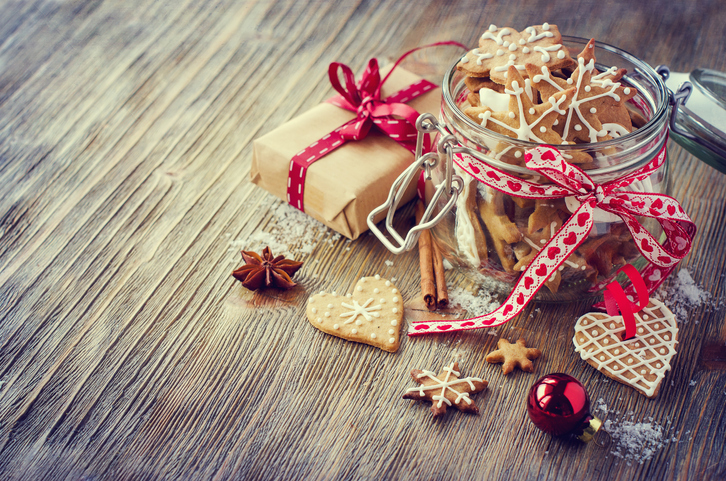 Barretstown was founded by Hollywood actor and philanthropist Paul Newman in 1994 and is modelled on his renowned Hole in the Wall Gang Camp in Connecticut, USA.

Celebrating its 25th anniversary this year, Barretstown has served over 50,000 campers since it opened its doors to the Irish public.

“We are so thrilled to be chosen as Christmas FM’s charity partner for 2019 and it really will be the perfect end to what has been a hugely exciting year for us as we celebrate our 25th anniversary.

"Every year we need to raise €5.8 million to run our therapeutic programmes to serve children who suffer from serious illness, and their families.

"The services provided to all of the children and families who come to Barretstown are entirely free of charge, so fundraising efforts are vital for us to help more seriously ill children to experience the magic of Barretstown each year. 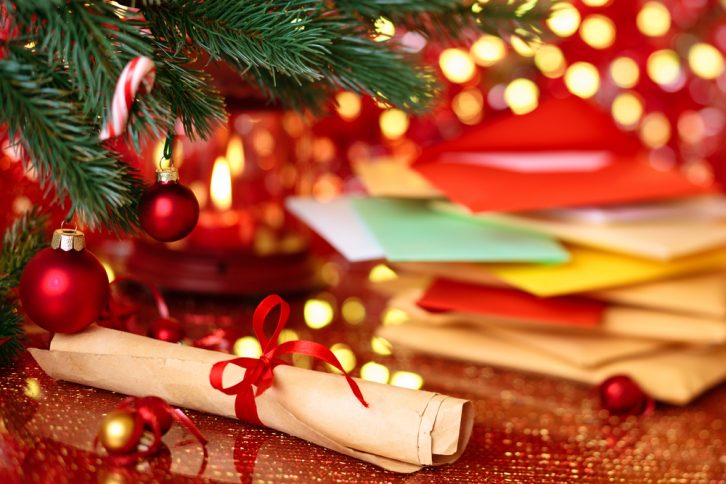 END_OF_DOCUMENT_TOKEN_TO_BE_REPLACED

Christmas FM will be celebrating its 12th year on air this year. Since it began broadcasting, it has raised almost €2 million for a range of charities.

The costs of running Christmas FM are covered by various sponsors, ensuring that all on-air fundraising and donations will go directly to Barretstown.

Seen by many as the official soundtrack to the festive season, Christmas FM plays round-the-clock Christmas tunes, spreading an abundance of festive cheer and seasonal goodwill every single day in the run up to Christmas.

Broadcasting almost nationwide, Christmas FM is listened to by almost one in three adults. It is entirely funded through sponsorship and run each year by more than 100 volunteers on-air, devoting hundreds of hours of their time. The station is also available online.


popular
Aldi to limit number of Christmas toys customers can purchase
Domino's is giving away free pizza to Ireland's frontline care workers
4 seriously clever parenting tips we should be taking from Danish parents
Level 5: What is a social bubble and who can have one?
Bottle-fed babies ingesting 'millions' of microplastics each day, new Irish study finds
Aldi will be releasing even more 'knock out' toys in the run up to Christmas
Five quirky Irish children's clothing shops that you should check out in 2020
You may also like
3 months ago
Christmas FM returns tomorrow, July 9 - for one day only
10 months ago
Better mark the calendars, Christmas FM is coming back to the airwaves on Thursday
11 months ago
We finally have the date that Christmas FM will be back on the airwaves
1 year ago
The people that bring you Christmas FM are running a radio camp for teens
1 year ago
'Tis the season! Here is when Christmas FM is coming back on the airwaves
2 years ago
Christmas FM have announced they will be supporting this children's charity
Next Page