Confession: "I give my daughter's vegan friend dairy and meat during sleepovers"

As a mum whose children often have friends over for playdates and sleepovers, I always make a point out of checking with the children's parents about allergies and dietary issues whenever someone is coming to our house for the first time. It seems like the correct and sensible thing to do – to me.

So many children these days have allergies, and others follow vegetarian and vegan diets (my own children are vegetarian, and it has never been an issue when they go to other people's houses), and asking the parents about it also implies – in my book anyway – that you will follow any directions they give you about their child.

However, this is not the case for everyone, it seems.

An Australian mother recently took to Reddit to admit that she always feeds meat and dairy to her daughter's vegan friend during sleepovers – as she thinks she is doing the child a favour.

"My daughter and her friend M are both 12 years old and like to have sleepovers every now and then. M's family maintains a strict vegan diet where she isn't even allowed to drink milk. Her parents are nice people although a bit on the neurotic side. M is a bright young girl and she's a good friend to my daughter but I noticed how much smaller and paler she is compared to my daughter. I think it's likely tied to her family's diet."

This, the mother then goes on to explain, is something she seemingly thinks is OK to take into her own hands to rectify.

"So whenever she is over I always make a big meaty meal for them. Last weekend I made some cheeseburgers and steak for them on the grill with a big glass of milk. M absolutely loves it and always politely asks for more (which I happily provide)." 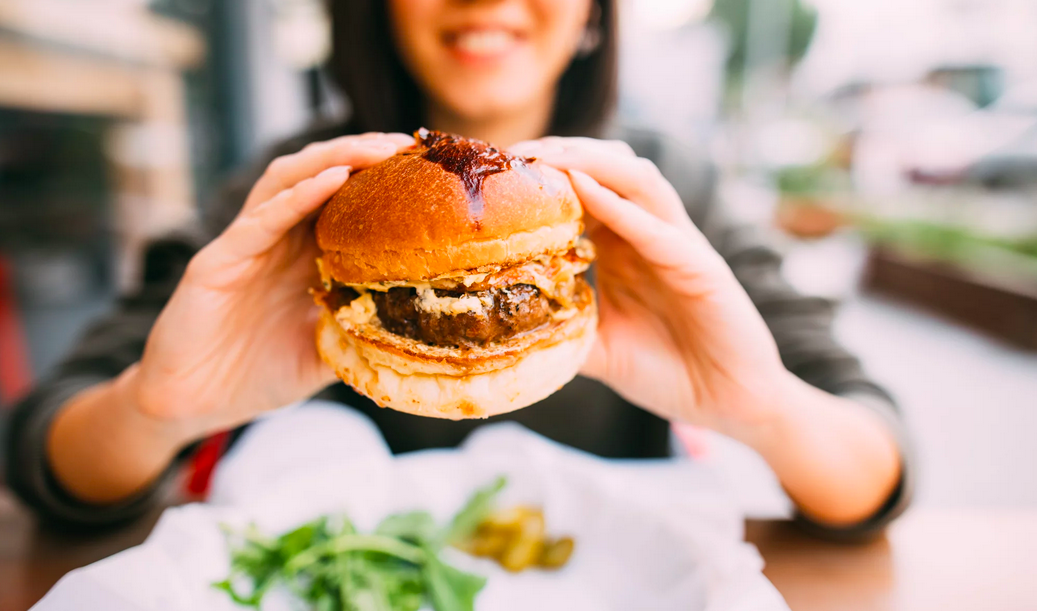 END_OF_DOCUMENT_TOKEN_TO_BE_REPLACED

She then reveals the meat feast doesn't stop at dinner.

"For snacks, I give them some of my venison jerky. For breakfast, I typically make a big plate of scrambled eggs and bacon again with a big glass of milk. Despite her size, M always wolfs down whatever I make."

Happy with herself, the mum reveals she thinks she is really doing the child a favour:

"And I have to say every time she leaves it looks like she has a healthy glow to her."

At the end of her post, the mum admits she realises she might be in the wrong, but again, justifies it by explaining she is clearly feeding the child meat in her own best interest.

"I know I probably shouldn't be doing this but I think M is a bit malnourished (nothing against vegans or anything). She knows she'll get in big trouble if she tells her folks. (I think she fibs a bit to her parents about what she eats)."

You are absolutely judging her family

The internet being the internet, it did not take long for other parents to get commenting on the mum's post. 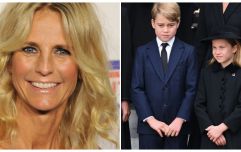 END_OF_DOCUMENT_TOKEN_TO_BE_REPLACED

"You are absolutely judging her family, and her family's diet, and you are doing this out of some misguided form of activism," one Reddit user commented.

"You think you're the hero here saving her from some injustice. It'd be one thing if you were maybe just trying to make the kid happy one time and keeping a little secret -- but you're doing this to make a statement. You're actively and defiantly disrespecting her parents."

"You say "whenever she is over I always make a big meaty meal for them". So, you're going out of your way to make something you know M's parents wouldn't let her have? Based on "she looks smaller and paler" than your daughter?"

A third one added:

"Stop substituting your judgements about how this kid is raised for her parents'. She's not your kid."

What are YOUR thoughts, parents? Would you ever feed a child something you knew they would not be allowed to eat? Let us know in the comments.

popular
"Losing a baby is the ultimate loss, but to watch on over a video call is soul destroying"
"My heart sank": Tubridy hit with backlash over Toy Show remark
Third child dies from scarlet fever in UK- here are the symptoms to look out for
Parents told to stop buying selection boxes for kids- here's why
Having an Elf on the Shelf can actually be bad for your kids
Downton Abbey's Jessica Brown Findlay welcomes twins after IVF struggle
Mysterious clumps in Christmas tree should be removed immediately
You may also like
1 month ago
Mum shares important warning after almost losing her newborn to a kiss
2 months ago
Should older kids have to babysit younger siblings? One mum weighs in
2 months ago
"Home alone" – hilarious Prince Louis memes are taking over the internet
2 months ago
Waitress admits to watering down kids' sugary drinks without telling parents
2 months ago
Dad's trick for getting his son to take medicine causes major parenting debate
2 months ago
A stranger wanted to change my baby's nappy and called me “a pervert” when I refused
Next Page