Steve McDonald is set for a bit of heartache in Coronation Street as he discovers that Tracy has cheated on him with Paula.

Or rather, Tracy tells him that she has cheated on him with Paula. Which doesn't really make it any better, but sure look.

The cabby is set to have his entire world torn apart in the New Year, after Tracy has a little too much to drink and ends up in bed with Sophie Webster's ex.

Waking up in absolute bits hungover, nude, and full of shame on New Year's Day, Tracy begins questioning every single one of her life choices as she considers what her actions mean for Steve.

Will they break up? Will they stay together? 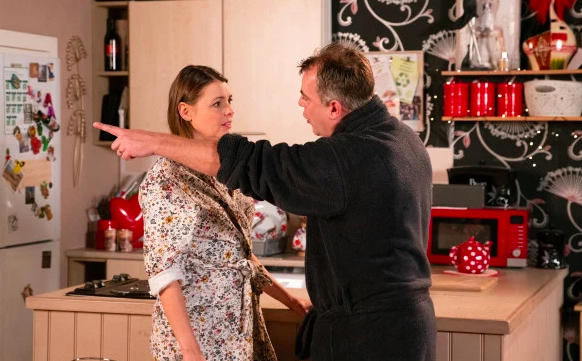 Will they chat about it for a solid five episodes before moving on with their lives and inevitably staying together because sure listen, what else are they going to do? 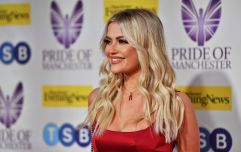 END_OF_DOCUMENT_TOKEN_TO_BE_REPLACED

Tracy only decides to tell Steve what happened after daughter Amy discovers what went on, and forces her mother to come clean.

Leanne Battersby then overhears the pair having a row and decides to inform a whole host of people that Tracy and Paula got together.

“So how long have you two been in love?” she asks, coyly. Paula replies: “It was one night, Leanne, regretted by both of us.”

These scenes are set to air in the New Year.

Coronation Street continues tonight at 7.30pm on Virgin Media One.