The image of daddy!

The Duke and Duchess of Sussex have released a brand new picture of Lilibet to mark the little girl's first birthday – which the family celebrated at Frogmore Cottage over the weekend.

According to sources, Harry and Meghan hosted a 'relaxed' garden party last Saturday for little Lilibet Diana Mountbatten-Windsor – who goes by the shortened name 'Lili' – with family and friends invited to call over for festivities and cake.

The public has only ever seen one other picture of little Lili, which was when the Duke and Duchess of Sussex released a Christmas card last December, when their little girl was just six months old. 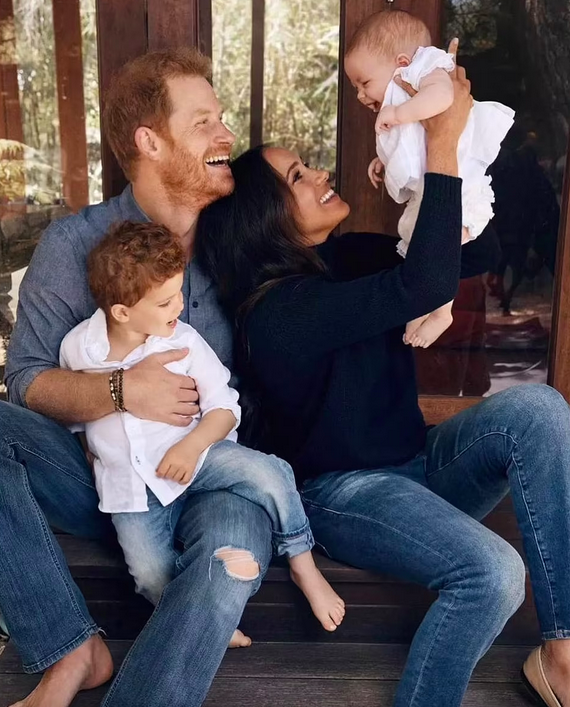 In this new picture, taken by photographer and friend of the couple, Misan Harriman, the tot is seen smiling and dressed in a pale blue frock – and with a mop of reddish hair, just like her daddy. 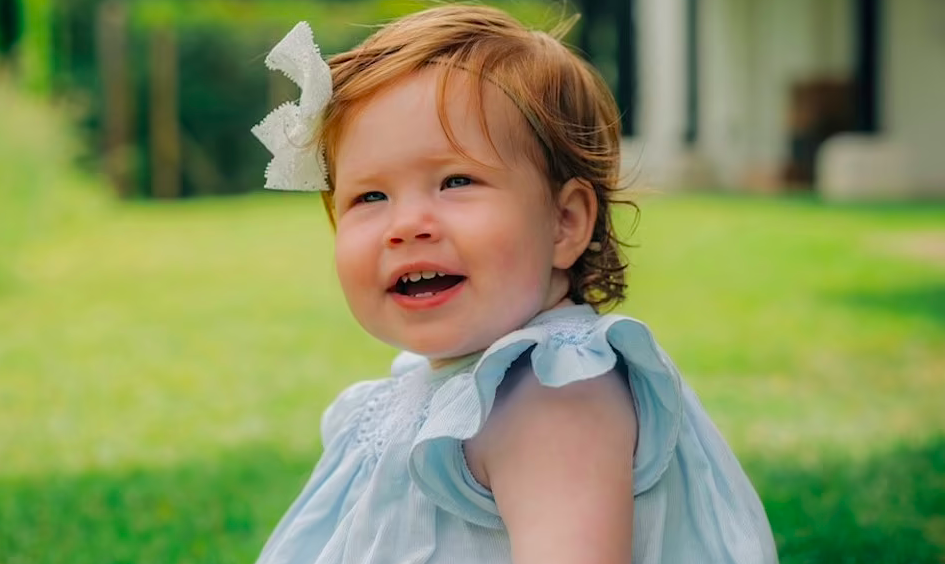 The Sussexes, who are now based in Montecito, California, released the touching photograph just hours after the family touched down in the US, having left Platinum Jubilee festivities early, missing the Pageant on Sunday.

Harriman, who has taken many of Harry and Meghan's official photographs over the years, wrote on Twitter:

END_OF_DOCUMENT_TOKEN_TO_BE_REPLACED

"It was such a privilege to celebrate the first birthday of Lilibet with my family and hers! Joy and face painting all around."

In another picture from the party, Lilibet is seen in her mother Meghan's arms beside photographer Misan Harriman's family which includes his wife Camilla Holmstroem. 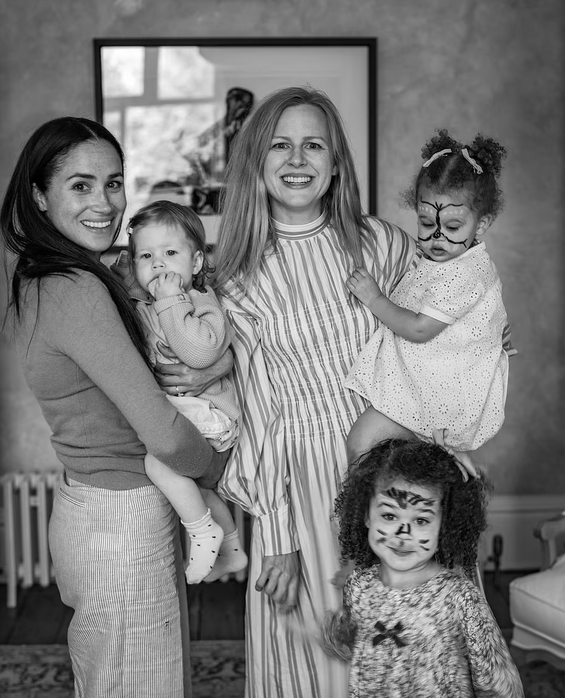 Twitter royal commentator and friend of the Sussexes, Omid Scobie, also took to Twitter to share the sweet snap of Lilibet, and explained that the couple invited close friends and family for an 'intimate backyard picnic' to celebrate their daughter's first birthday.

Those who are said to have been at Frogmore Cottage for the party include Zara and Mike Tindall's three children, Mia, eight, Lena, three, and Lucas, one, as well as Savannah, 11, and Isla, 10, daughters of Peter Phillips and Autumn Kelly.

Three-year-old Archie's godfather, Charlie Van Straubenzee, and his brother Tom, godfather to Princess Charlotte, were also invited, according to the Daily Mail.


popular
Opinion: All schools should have generic school uniforms
Here's where you can get the best deals on all your Back to School essentials
Baby twins die in hot car after dad forgets to drop them to creche
Ekin-Su and Davide taking their mums to New York with Love Island winnings
Five teenage girls rushed to hospital after crash in Kilkenny
Luca and Gemma to take major step in their relationship
A mum's experience of being made redundant... while 7 months pregnant
You may also like
6 days ago
650 children strip-searched by Met Police in 2 years, report reveals
6 days ago
Actor Anne Heche rushed to hospital after car crash
6 days ago
Investigation into the discovery of a body of a male, Drumcondra, Dublin
6 days ago
Gardaí appealing for witnesses following fatal traffic collision in Skibereen Cork
1 week ago
Gardaí in Dublin investigating allegations of the Sexual Exploitation of Children
1 week ago
Parenting influencer accused of exploiting her toddler and attracting predators
Next Page