We could see this...

Ryan Tubridy looks fairly comfortable in his seat on The Late Late Show every Friday night - but someone else waiting in the wings to take over when he does decide to step down.

Claire Byrne is is being lined up to host RTÉ's flagship chat show, according to a new report.

The national broadcaster is eager to have a woman at the helm of the show and reckon Claire would be perfect for the role. 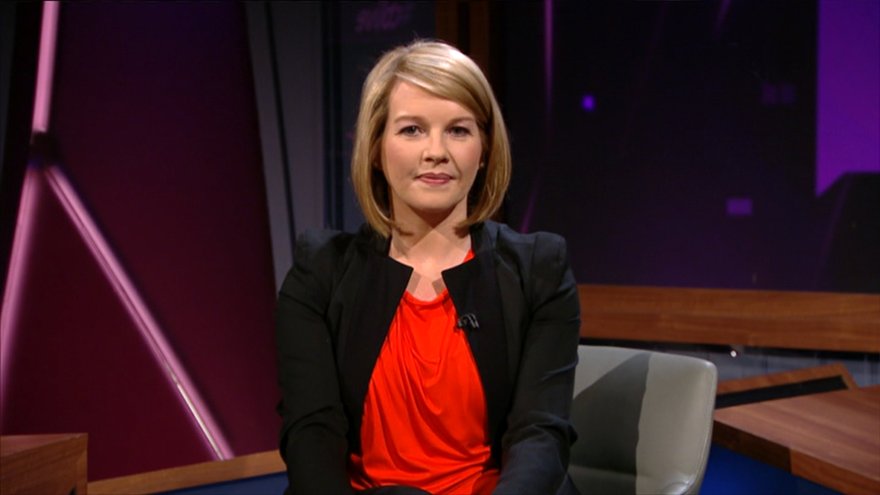 "A woman’s never presented RTE’s biggest show and that has to change," a source told The Sun.

"Gender equality is such a hot issue right now and our State broadcaster has to be seen to be listening.”

Claire currently hosts a current affairs programme, which the insider reckons could have an influence the Late Late.

"Claire Byrne Live is essentially a chat show so doing the Late Late wouldn’t be so different.

"Under Gay Byrne the Late Late was a forum and catalyst for national conversation but in recent years the show has moved more towards celebrity chat.”

END_OF_DOCUMENT_TOKEN_TO_BE_REPLACED

The move is dependent on how long Ryan decides to stay in the job, the source continued.

"If he does another five or seven years, that could change things again. Claire would be hitting 50.

"And because RTE are obsessed with the youth audience, it means someone like Angela Scanlon, who's in her mid-30s now, could be a contender.”


popular
'Soak it all in' – the words about parenting that will make you embrace even the hard days
Unstructured play is vital for kids, so we need to stop entertaining them
Bedtime confession: I lie down with my children until they fall asleep - every night
The top baby names (so far) of 2020 are in – and we have spotted a trend
11 seriously fun playgrounds in Dublin to bring the kids to this long weekend
The 30 baby names that are going to be super popular in 10 years time
Know someone from Dublin who is living abroad? They might need this candle
You may also like
3 months ago
Here’s the line-up for the first virtual edition of The Graham Norton Show tonight
3 months ago
RTE are set to broadcast an hour of 'school on TV' everyday from Monday
4 months ago
Joanne Froggatt has ruled out a season three of Liar
4 months ago
Liar's Joanne Froggatt teases what fans can expect from season two
4 months ago
ITV's new crime drama Honour will be the TV show that everyone is talking about this year
5 months ago
There's a Golden Girls-themed cruise setting sail next year and we're packing our bags already
Next Page