Gardaí have confirmed a 2-year-old girl has been found safe and well after they issued a CRI alert.

It is believed toddler Aoife Haynes Murphy was found in the Dublin area last night.

A man and woman in her 30s have been arrested.

2-year-old Aoife was taken from Swinford Health Centre in Mayo in contravention of a court order yesterday morning. 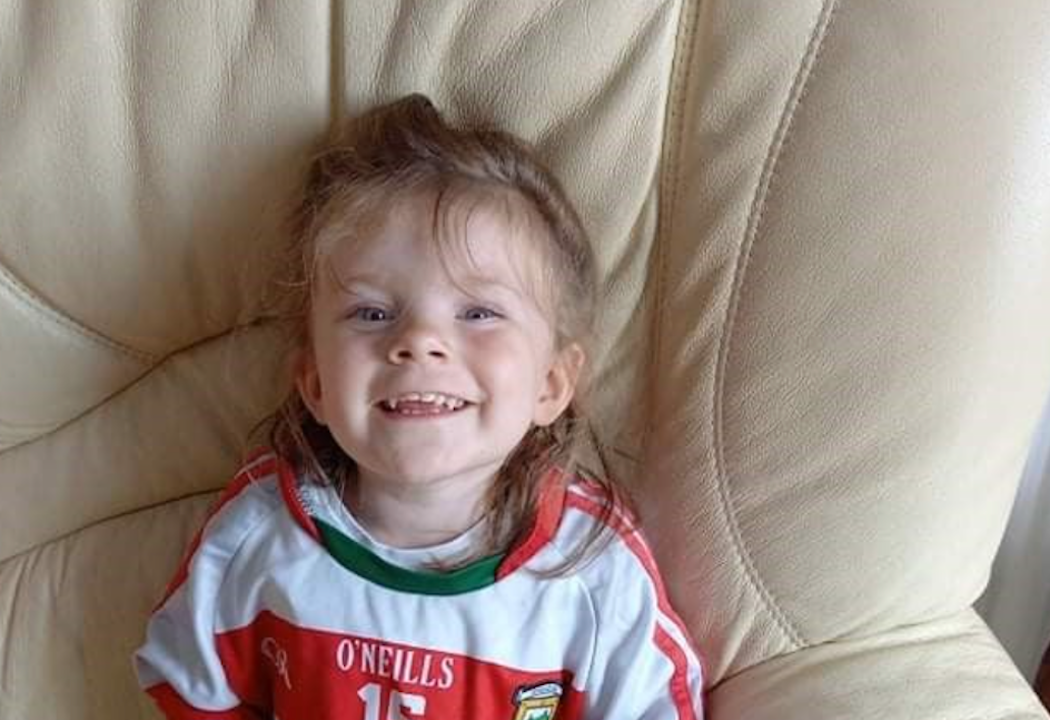 Met Éireann has issued a weather warning that is set to cause poor driving conditions for motorists.

Dense fog is expected over most of the country on Wednesday, October 13th, Met Éireann confirmed. 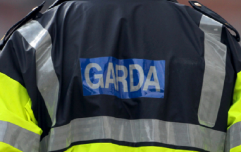 END_OF_DOCUMENT_TOKEN_TO_BE_REPLACED

Foggy conditions are likely to cause poor visibility on the roads.

The RSA warned: "Dense fog seriously reduces your visibility and makes driving very dangerous. Switch on headlights and fog lamps, reduce your speed and keep a safe distance from the vehicle in front.

"If the fog closes in, reduce your speed further and take your time getting to your destination," the RSA added.

Covid: 70% of patients in Irish hospitals are not fully vaccinated

There are currently 402 people in hospital with Covid-19. 73 of them are in ICU.

Dr. Ronan Glynn commented on the rising ICU admissions. He explained that the majority of people being admitted to intensive care are not vaccinated or not fully vaccinated. 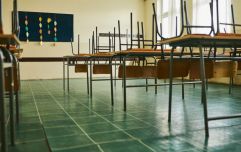 END_OF_DOCUMENT_TOKEN_TO_BE_REPLACED

"Approximately 70 percent of people being treated in intensive care for Covid-19 have not been fully vaccinated. This is a significant cause for concern," he stated.

The deputy CMO added, "I strongly encourage anyone who has not yet been vaccinated to take up the opportunity to do so as soon as possible to best protect yourself and those around you from Covid-19."

22-year-old Gabby Petito was strangled to death, according to a Wyoming coroner.

Appearing in court, Teton County Coroner Dr. Brent Blue confirmed she was strangled. Her death has been ruled as a homicide.

He added that Ms. Petito was dead three to four weeks before her body was discovered.

The young woman's body was found along the border of Grand Teton National Park on September 19th.

Her former partner Brian Laundrie remains a person of interest but has yet to be located. 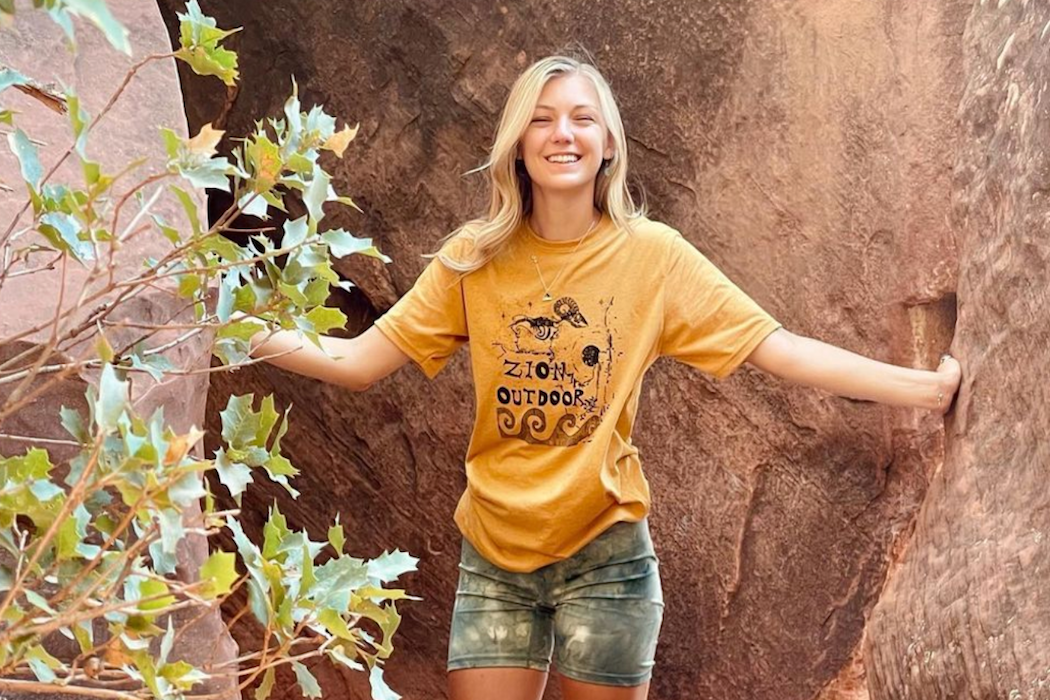 Celebrity: McFly's Harry Judd and wife Izzy reveal the name of their son 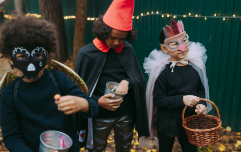 Trick or treating can go ahead this year, the Taoiseach has confirmed

END_OF_DOCUMENT_TOKEN_TO_BE_REPLACED

Harry and Izzy Judd became parents for a third time this month.

Proud dad Harry announced the news by sharing a photo of Izzy breastfeeding their baby boy as he kissed her on the cheek.

He revealed their baby boy is called Lockie.


popular
Cleo Smith: Police preparing for "worst case scenario" as search for missing 4-year-old continues
Louise Redknapp was "quite shocked" by Jamie's wedding news
Newborn baby boy found alive in food delivery box
"We need our little girl home": Mum of missing 4-year-old Cleo Smith speaks out for first time
NWCI says garda’s 3-month sentence for domestic violence will discourage victims
70-year-old woman becomes first-time mum after welcoming baby boy
Babysitting your grandkids is actually good for your health, according to science
You may also like
22 hours ago
School Run News: Another Irish primary school closes because of Covid infections
1 day ago
"It's going to be like this for a few months": Restrictions will stay in place until February 2022
1 day ago
School Run News: RSV outbreak is even more contagious than Covid-19
2 days ago
HSE urges parents to get free flu vaccine for their children
5 days ago
School Run News: Use of Covid certs could be extended beyond October
6 days ago
Andrew McGinley launches raffle in honour of his late son Darragh
Next Page