Parents of baby who died in Tipperary reunited with their daughter

The parents of seven-month-old Chloe Fogarty were reunited with their only child last night, after a horrific week.

Chloe’s father Paul reportedly forgot to drop the little girl off at creche on his way to work on Thursday and she was later found in his car in Dundrum, Tipperary.

Unresponsive, the little girl was airlifted to University Hospital Limerick but was later pronounced dead of suspected heatstroke. 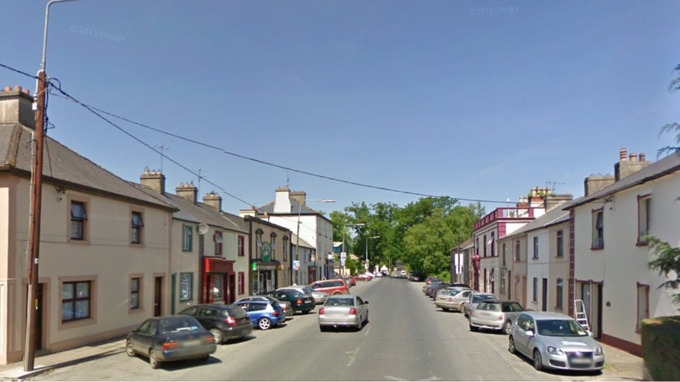 Chloe’s parents were finally reunited with their daughter last night ahead of her funeral arrangements beginning tonight.

It is being reported that Mr Fogarty will not face any criminal charges for the incident.

Gardaí have called the incident a "very sensitive case" and have said that the term ‘personal tragedy’ doesn’t even come close to describing the horrific events.


popular
"I was absolutely sobbing": Paula MacSweeney shocked after horrible experience in IKEA
School called out for stopping parents from buying generic uniforms
Toddler dies after falling from balcony in New York
I tried 'slow parenting' for a year and I'm never going back
"Welcome to the world": Alexandra Burke has given birth to her first child
My teenage step daughter just told me she is pregnant, what do I do?
Rachel Stevens announces split from husband of 13 years
You may also like
53 minutes ago
Bowel cancer signs to be displayed on packs of toilet roll in Aldi
54 minutes ago
Teething: 3 facts every new mother should know before baby's first tooth
1 hour ago
Teenagers left in tears after abuse from protesters at Pride event in Mayo
1 hour ago
This mum has 10 pieces of invaluable advice for those who experience a stillbirth
1 hour ago
Davide will ditch Ekin-Su in Casa Amor, Love Island star claims
4 hours ago
Parents are having to dip into their children’s savings as cost of living crisis starts to bite
Next Page