It's going to be a strange end of the year for parents.

Come the end of the school term in December, it's traditional for parents to attend their child's Christmas concert.

This year, though Christmas concerts and nativity plays will go ahead, parents and family members will not be allowed to attend. 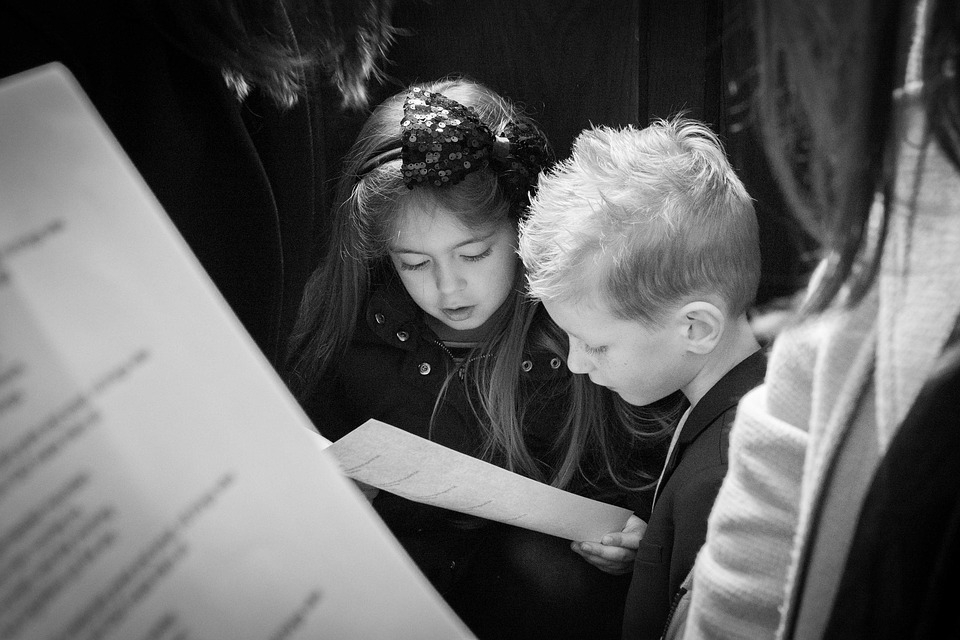 Schools are to be issued with strict protocols in regards to school shows this year which could see many of them becoming virtual events.

While the Department of Education recognises that school shows and concerts going ahead is crucial for children's mental health they also have to take on board Covid precautions too.

It is being advised that schools record shows or stream them live for parents to watch online rather than have large groups from different bubbles gathering in one room. 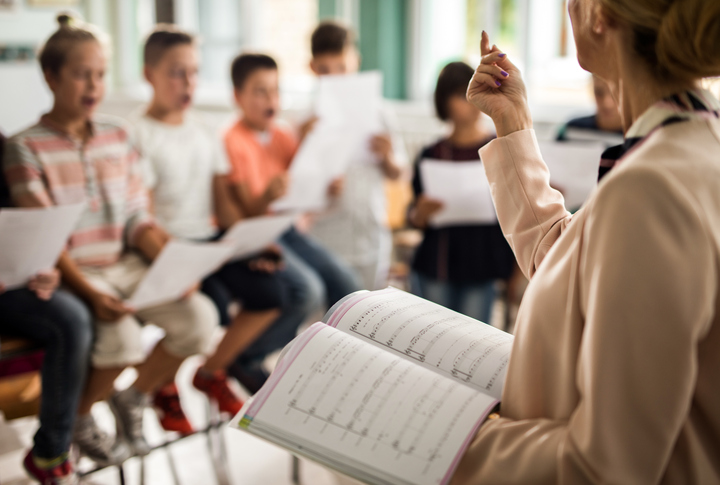 Choirs and bands are also being advised to not perform any indoor concerts for parents and family members.

According to the Irish Times the Department of Education have said;

"Wind and brass instruments, including tin whistles and recorders, should not be played indoors due to the additional risk of infection such activity poses.

Outdoor class performances and other precautions such as moisture guards for wind instruments may be considered as alternative options."

Overall though the advice is not to have visitors to any Christmas performances or nativity plays this year.


popular
A genius hack that will keep your bananas ripe for ages longer
You can now buy period underwear in Penneys for €7
3 arrested after girl knocked between DART and platform in Dublin
Terrie McEvoy shares first photo of her new home as she moves back to Dublin
London Fire Brigade issues warning over the latest TikTok trend
Can you pronouce these 7 'unique' baby names? They're trickier than you think
Winning (weird) food combos that pregnancy cravings helped me discover
You may also like
3 months ago
Sligo teacher creates animated video series for Junior Cert revision
6 months ago
Nobody wants head lice so here's how to banish those pesky insects most effectively
6 months ago
What falls under 5km limit and lockdown rules: school, childcare and co-parenting
8 months ago
#ToBeHonest: My nerves were wrecked sending the kids back to school
8 months ago
Survey reveals contact with friends was what children missed the most during lockdown
8 months ago
Two schools in Scotland have been forced to close due to COVID-19 outbreaks
Next Page