The pregnant woman was right to stand up to her

A lot of people need to remember that if you have nothing nice to say then maybe don't say anything at all.

One expectant mum was stunned when a stranger at a bus stop told her she wasn't fit to be a mother.

The pregnant woman opened up about the shocking ordeal on Mumsnet.

She explained that she was on her way to a midwife appointment in the morning time.

The mum was running late for her appointment because she was feeding her daughter.

"I didn't have time for any breakfast. I left to get the bus and grabbed a pack of Salt and Vinegar Squares from Sainsbury's and ate it at the bus stop once I had gotten off the bus."

The mum was minding her own business and eating her crisps when a woman approached her. 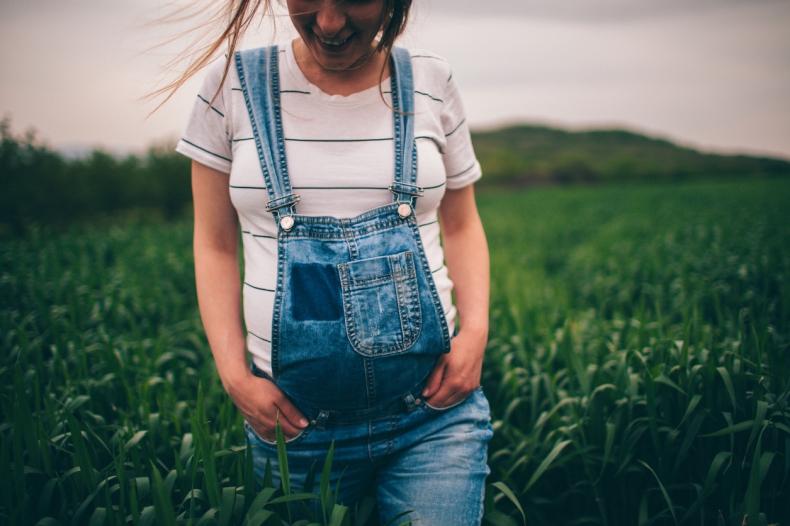 END_OF_DOCUMENT_TOKEN_TO_BE_REPLACED

"Some woman comes up to me saying I shouldn't be eating crisps at this time of the day."

"I told her I'm pregnant and I'll eat whatever I want when I want," the mum revealed.

"She then said I was rude and unfit to be mum and went about her day!"

"I don’t know if you’re visibly pregnant but there’s something about it which attracts busybodies sticking their noses in. During my first pregnancy, the only caffeine I had was one single can of Diet Coke a day, and my boss snarkily asked me ‘do unborn babies like aspartame then?"

Another said ignoring rude people is the best thing to do. "It is the reaction/argument they want. And then they always love nothing more than then pointing out you are rude."

popular
Louise Thompson returns to hospital amid health struggle
Dad asks public to forgive his wife after she killed their three children
Colin Farrell says being nominated for an Oscar is "a bit of craic"
Molly Mae says becoming a mum is the best thing that ever happened to her
Expert says Cocomelon acts "as a drug" to kids' brains
Tributes pour in for 22-year-old woman killed in Mayo crash
Cork influencer Lisa Jordan releases stunning new clothing line
You may also like
2 hours ago
Dani Dyer reveals the gender of her twin babies
1 day ago
Here is the best way to prevent mastitis
1 week ago
The reason why babies usually say 'dada' first has been revealed
1 week ago
Molly-Mae Hague fans are convinced she's given birth after subtle clue
1 week ago
Women should abstain from alcohol if trying to conceive, study suggests
1 week ago
Best friends find out they're pregnant on the same day and give birth an hour apart
Next Page