Prince William and Kate want their kids to have a "normal upbringing".

The Duke and Duchess of Cambridge have confirmed their children's new school.

Prince George, Princess Charlotte, and Prince Louis will be attending school in Windsor from September.

The siblings and their parents are leaving London for life in Windsor. Both Prince William and Kate want their children to have a "normal upbringing" so they're moving to a smaller home without any live-in staff.

A source told MailOnline that the parents have been planning on leaving Kensington Palace since last year.

"This is very much a decision that two parents have made to give their children the 'most normal' start possible.

"KP can be a little bit of a fishbowl. They wanted to be able to give George, Charlotte, and Louis a bit more freedom than they have living in central London."

The source added, "It's very much a decision that's been led by the kids."

In a statement today, the parents revealed that their three children will be attending a new private school when they move.

"The Duke and Duchess of Cambridge have today announced that Prince George, Princess Charlotte, and Prince Louis will attend Lambrook School in Berkshire from September 2022. 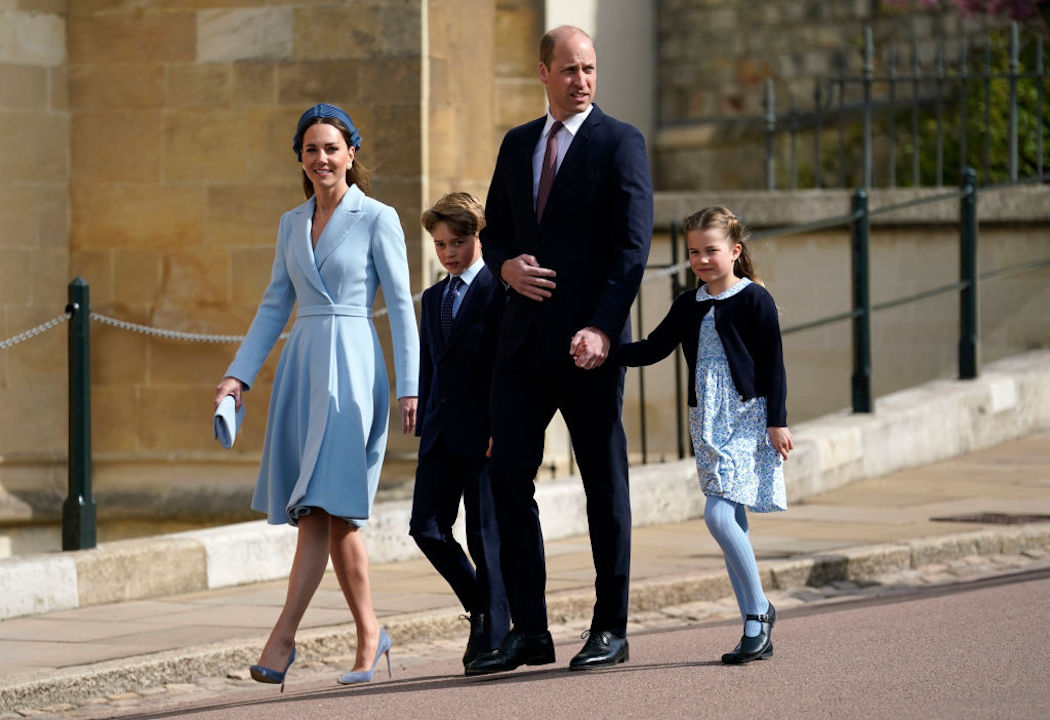 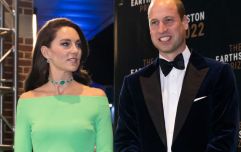 END_OF_DOCUMENT_TOKEN_TO_BE_REPLACED

"Their Royal Highnesses are hugely grateful to Thomas's Battersea where George and Charlotte have had a happy start to their education since 2017 and 2019 respectively.

"They are pleased to have found a school for all three of their children which shares a similar ethos and values to Thomas's."

The family of five has moved into the beautiful Grade II listed building Adelaide Cottage in Windsor.

They won't have any live-in staff at their new home, including the children's nanny.

Their new home is closer to both Queen Elizabeth and Kate Middleton's parents. It also offers the family more privacy.

popular
CMO confirms death of child in Ireland from invasive Strep A
Rod Stewart's 11 year old son rushed to hospital after collapsing at football match
Father took daughter to hospital three times before she died of Strep A
Elf on the Shelf is actually pretty bad for your kids, according to an expert
Vogue Williams will be on this week's Late Late Show
This clever trick makes it easy to know if your baby has started teething
Some parents were disturbed to discover that LOL Surprise Dolls have genitals
You may also like
1 month ago
Kate Middleton isn't worried about The Crown because of her perfect image
2 months ago
"Ireland belongs to the Irish": Woman confronts Princess Kate during Belfast visit
2 months ago
Princess of Wales reveals she struggled to name her children
2 months ago
Kate Middleton reveals Prince Louis' sweet words about Queen Elizabeth's passing
3 months ago
Prince William and Kate's kids won't have a live-in nanny for the first time in their lives
3 months ago
William and Kate send letter to girl who invited Prince George to his birthday
Next Page