“She’s going to go up into the stars.”

Former Man Utd star, Rio Ferdinand has opened up in his new autobiography about the devastating moment he told his children their mother was passing away. 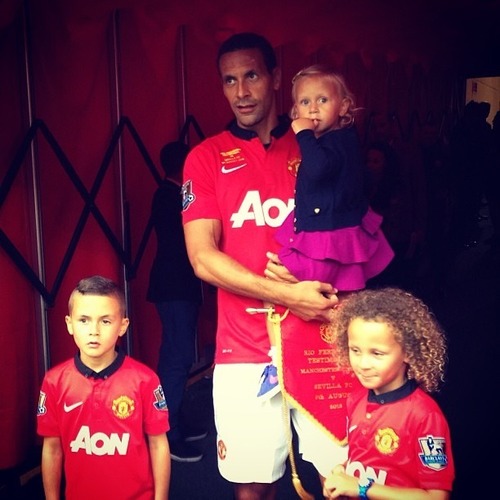 In his book Thinking Out Loud, the 38-year-old star recalls the tragic moment.

He wrote:  “I gazed at my beautiful children, lost for words, searching for a way to begin. ‘I’m afraid I’ve got to tell you something very, very sad. 'Mum’s not going to be able to get out of here. She’s got cancer again and this time she isn’t going to get better’. They stared at me, wide-eyed, dumbstruck.‘They’ve been trying to help her, the doctors, but they can’t any more. She’s been strong, and she’s tried to get better, but I’m so sorry."

"She’s going to be a star, she’s going to go up into the stars as a spirit, and she’ll always be there in the sky, looking down on us and…’ I couldn’t go on. Tears were streaming down the children’s faces; they were sobbing, crying out. I tried to explain again, but we were beyond words by then, engulfed in a firestorm of pain. Even now, the memory of that scene is enough to plunge me back into a darkness I never want to see again." 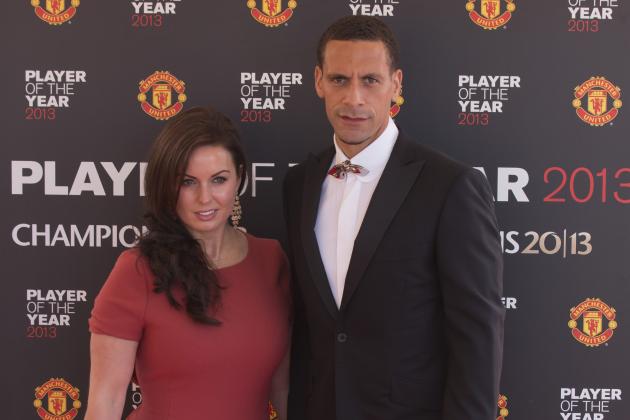 The England star opened up about how hard it was for his three children Lorenz, ten, Tate, eight, and Tia, six, to comprehend the news.

“As the children broke down and sobbed, I held them tight, staring out of the window. All I could think was, ‘F*****g hell, could someone please help me?’ he sadly revealed.

Rio's wife Rebecca passed away aged 34 after her breast cancer reoccurred. She fought a tough eight week battle with the cancer, including intense chemotherapy before passing away May 1, 2015. 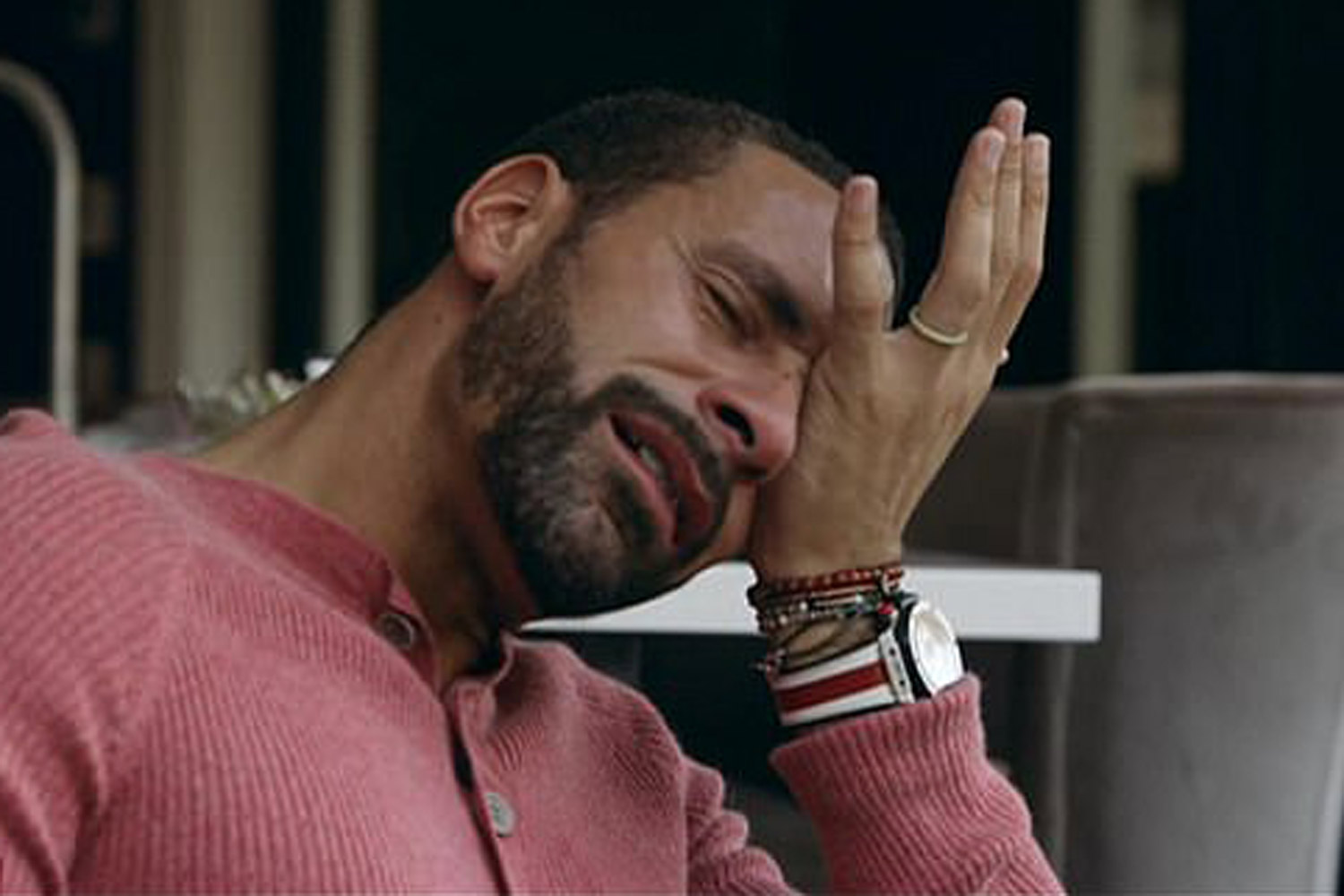 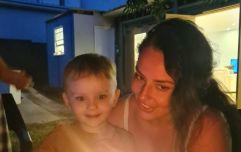 END_OF_DOCUMENT_TOKEN_TO_BE_REPLACED

In the autobiography, Ferdinand describes how he fell to pieces once she died and also recalled his final moments with her.

He said: “To some this may sound strange, possibly even macabre, but to me it felt only natural. I slept in Rebecca’s bed that night, curled up beside her for one final time, feeling the warmth drain away from her, while her mum slept on a camp bed by the window."

You can read Rio Ferdinand's autobiography Thinking Out Loud in The Sun here.


popular
Parents with different surnames are being asked to carry their child's birth cert to travel but is it legal?
Young woman suffers "life-changing injuries" after being hit in face with firework in Galway
20 Unisex Irish Baby Names That Are Absolutely Magical
Can you pronouce these 7 'unique' baby names? They're trickier than you think
Blake Lively slams paparazzi for sharing 'disturbing' images of her daughters
Cute! 17 under-the-radar baby boy names you have never thought of before
Stuck For a Baby Name? Let These Online Generators Do The Work For You!
You may also like
1 month ago
More than half of people think HPV is a lot rarer than it is
1 month ago
Mum issues warning to parents after son's bruises led to cancer diagnosis
1 month ago
Tributes paid to Offaly teenager who passed away after short battle with brain tumour
1 month ago
Here's how you can help create wigs for young children with cancer
2 months ago
3-year-olds who 'fell in love' during cancer treatment are reunited
3 months ago
Mum urges parents to trust their judgment following daughter's rare cancer diagnosis
Next Page