"Today we remember our past pupil Ashling Murphy."

The last two days the county has been reeling over the shocking murder of Ashling Murphy.

23-yer-old Ashling Murphy was brutally murdered in broad daylight while jogging in a public area of Tullamore.

There has been a huge outpouring of grief from the public over the death of Ashling and among the tributes paid to the talented young teacher was a touching post from her former school Sacred Heart. 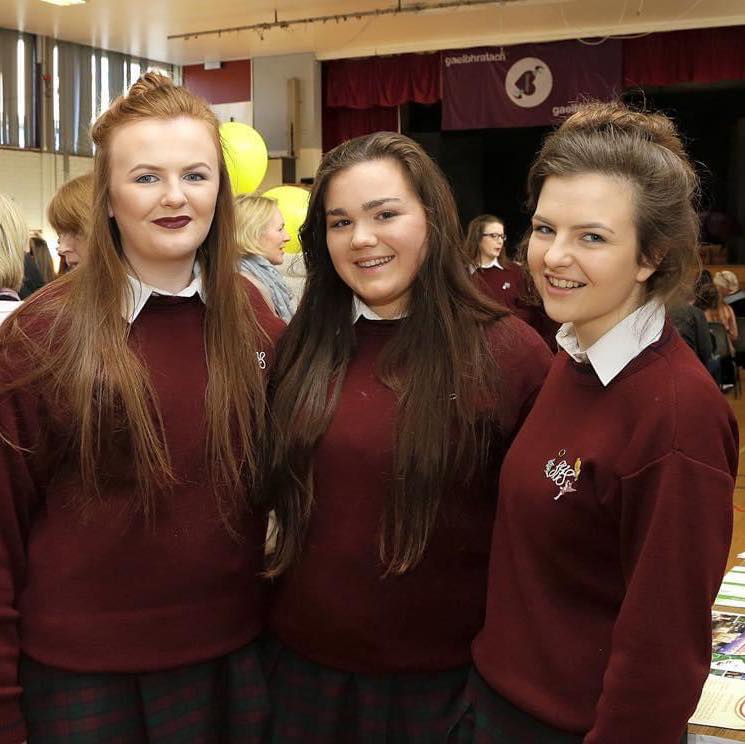 Shared yesterday, the post describes Ashling as a vibrant past pupil that will be greatly missed;

"Sometimes when a light
goes out of our lives
and we are left in darkness
and we do not know which way to go,
we must put our hand
into the hand of God
and ask Him to lead us
and if we let our lives become a prayer
until we are strong enough
to stand under the weight
of our own thoughts again,
somehow, even the most difficult
hours are bearable.

Today we remember our past pupil Ashling Murphy. Ashling was a vibrant member of our school community during her six years here and she will be sadly missed.

Our thoughts are with her family and friends at this sad and difficult time." 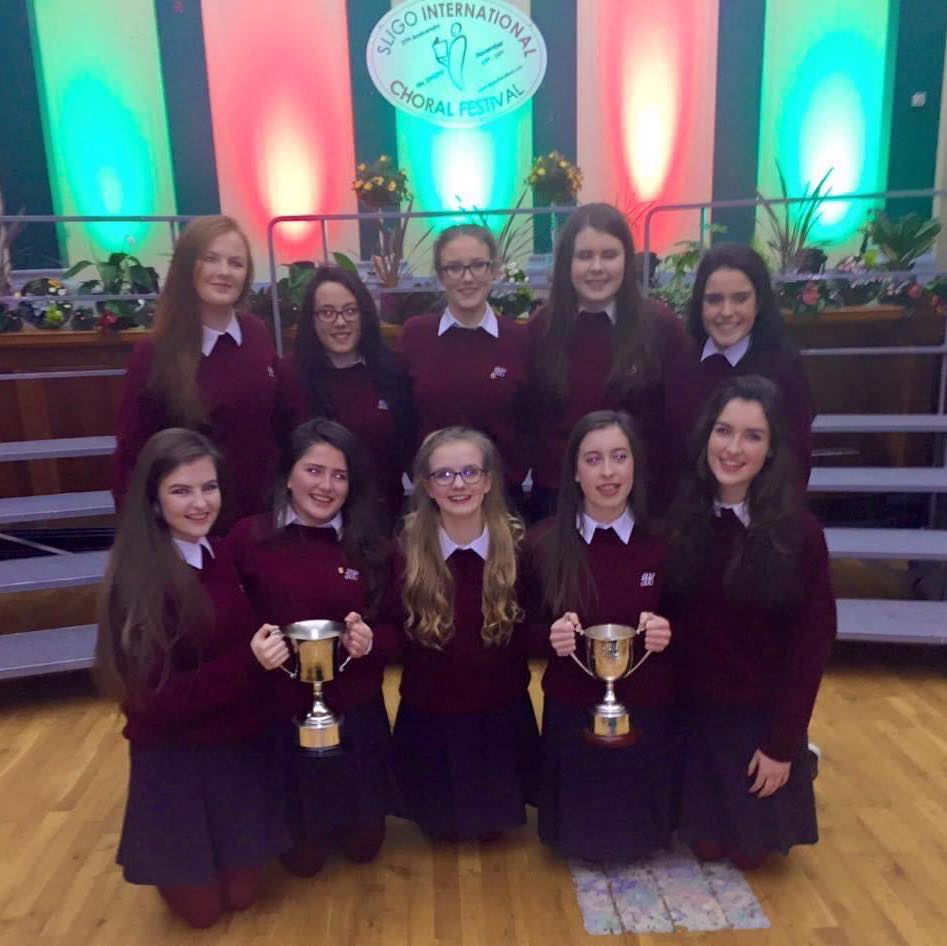 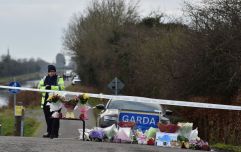 END_OF_DOCUMENT_TOKEN_TO_BE_REPLACED

Tullamore Trad Fest also dedicated a post to Ashling calling her an excellent musician and a beautiful person.

Earlier today it was revealed that the man originally arrested in connection with Ashling's murder has been released without charge and is no longer considered a suspect.

Gardaí continue to appeal to any persons that were in the Cappincur/Canal walk area of Tullamore, County Offaly before 4pm, Wednesday, 12th January 2022, to make contact with them.


popular
State fails in appeal to jail man for assaulting his four-month-old daughter
Parents of UK teen kidnapped & left paralysed by boyfriend furious at "lenient" sentence
Expert says Cocomelon acts "as a drug" to kids' brains
Crystal Swing's Dervla calls for more supports for children with autism
Oliver Sears opens up about how his family survived during the Holocaust
Jason Momoa says he's "so proud" of stepdaughter Zoë Kravitz after Lisa Bonet split
Whether you’ve got a baby on the way or have an army of your own, the Lidl Big Baby Event is here to help