"Maybe I'm being too relaxed"

A mum has been called out for suggesting that it is acceptable to let her 4-year-old son in the pool alone.

She said he would have armbands on in the water.

She would also be sitting by the pool on a sun lounger.

However, she has noticed that other parents are always with their children.

"Just curious because I noticed all the other parents getting in or following their 4/5/6 yr olds around."

"Maybe I’m being too relaxed," she said on Mumsnet.

Parents stressed that you should never leave your child unattended in the pool.

"I'd say that's too young to be without you unless you are eyes on him the whole time," one parent said. 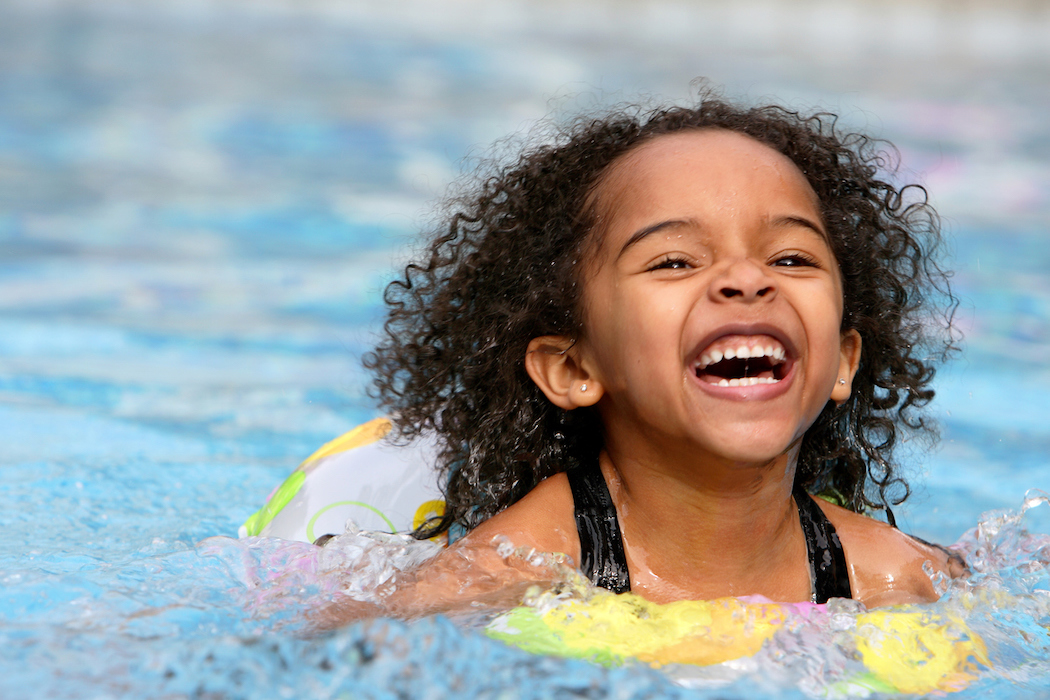 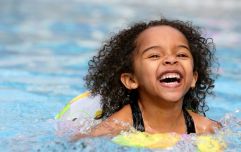 My friend called me out over the bikini I bought for my daughter- does she have a point?

END_OF_DOCUMENT_TOKEN_TO_BE_REPLACED

Another added, "I was in a pool where a small child slipped out of her armbands and almost drowned.

"My husband grabbed her and put her on the side. If we hadn’t been nearby she’d have been dead."

Another warned that she saved a 4-year-old from drowning last week because her mum was sitting on a sun lounger.

"I have an 8-year-old who is a good swimmer but we still watch him closely. Kids muck about and can easily get into difficulty even if they can swim."

"I was a lifeguard for several years at a local outdoor pool and have seen too much to not be very cautious," another added.


popular
6 fun things to do in Dublin on your next family day out
Children wearing wrong-sized shoes and pyjamas in daytime as parents cut costs
I tried 'slow parenting' for a year and I'm never going back
Vicky Phelan shares message of support with Charlie Bird as she deals with pain
Parent's Benefit Leave extended from today - here's what you need to know
"You're disgusting": Prince William roars at photographer who was 'stalking' his family
20 Unisex Irish Baby Names That Are Absolutely Magical
You may also like
2 weeks ago
This popular flotation device could actually be dangerous for your child
1 month ago
Should I let my 2-year-old daughter wear a bikini or is she too young?
1 month ago
These are the two swimming spots you should avoid in Ireland
1 year ago
Water Safety Ireland to launch sea swimming classes for kids this summer
3 years ago
John Legend and I have something in common, we both need swimming lessons
3 years ago
5 reasons to have your tots dive into swim lessons pronto
Next Page