"A hero in everyone's eyes."

A young boy has paid tribute to his friend who rushed to help a 16 year old girl who was assaulted in broad daylight in Fermoy this week.

The incident occurred at Chapel Square in the town of Fermoy, Co Cork, at 1.20pm on Monday when the teenage girl was out walking alone.

She was then approached by two men, with one allegedly assaulting her, with witnesses saying she was grabbed by her clothes.

The assault was stopped when two men in their late teens rushed up to help the girl after seeing what was happening and hearing her call for help.

Brandon Geary was heading to meet friends when he heard the news of the attack, telling the Irish Mirror: “It is a traumatic experience. The fella that helped out the girl is one of my closest friends. He went over to help her. The man turned around and started hitting him. 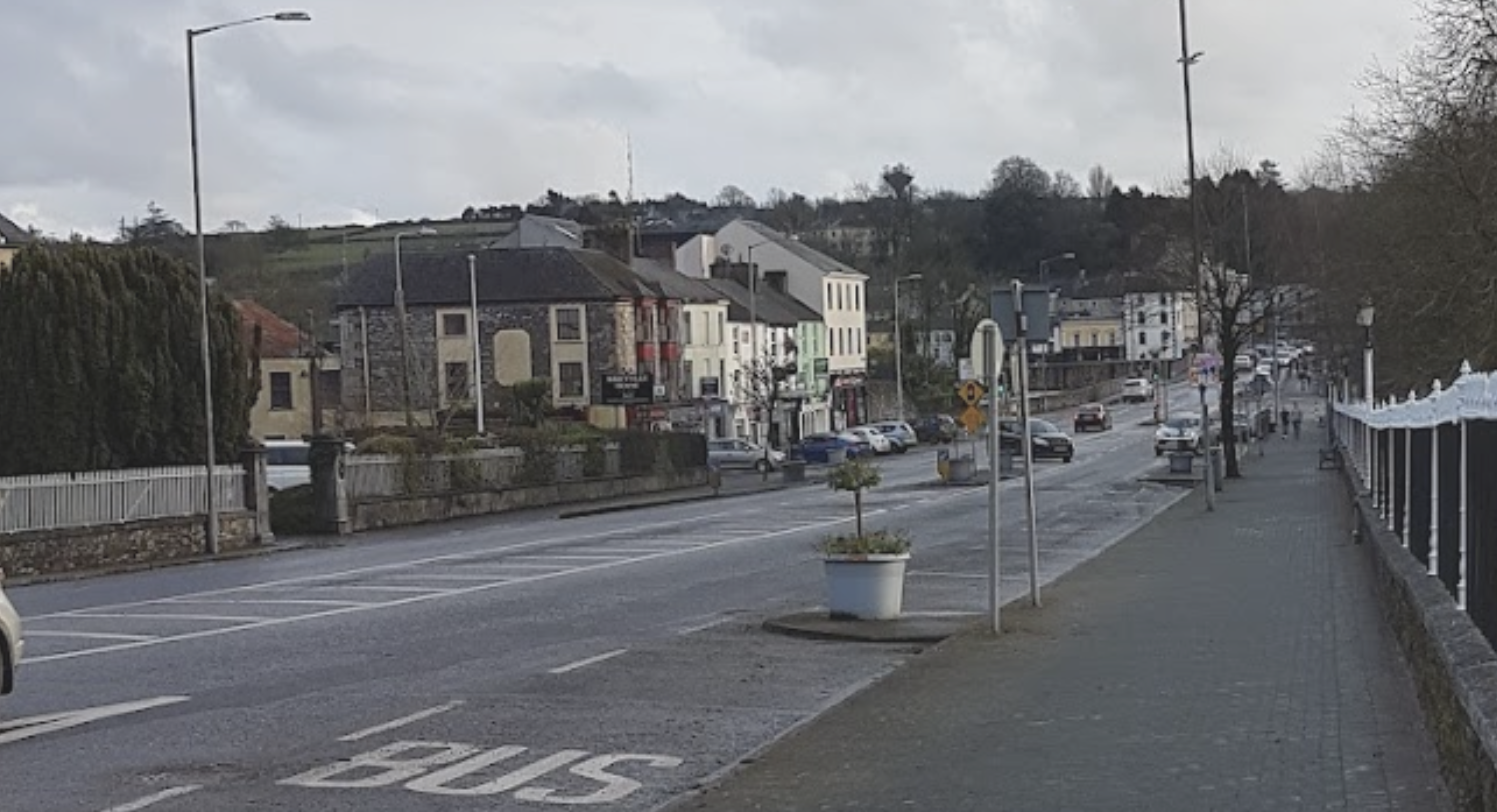 “He fought back and the man’s (perpetrator’s) friend turned around with a glass bottle straight to the side of the head. 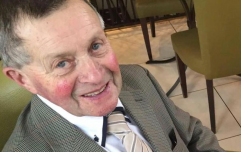 END_OF_DOCUMENT_TOKEN_TO_BE_REPLACED

"He didn’t even know he was bleeding. He was going to walk away and the lads said ‘Oh my god you are pumping bleeding."

Describing the boy who helped as a "hero in everyone’s eyes" and someone who "always tries to protect everyone else", Brandon added that many young people in the area are fearful since the attack.

A man in his 30s has since been taken into custody in Fermoy in connection with the incident while the young girl was taken to hospital in Cork for treatment.

The girl is said to not be left physically injured but is traumatised from the attack.