An investigation is underway after a 13-year-old boy accidentally shot and killed his five-year-old relative.

According to police it seems that the teenager was messing around with the gun while trying to film a video for social media. 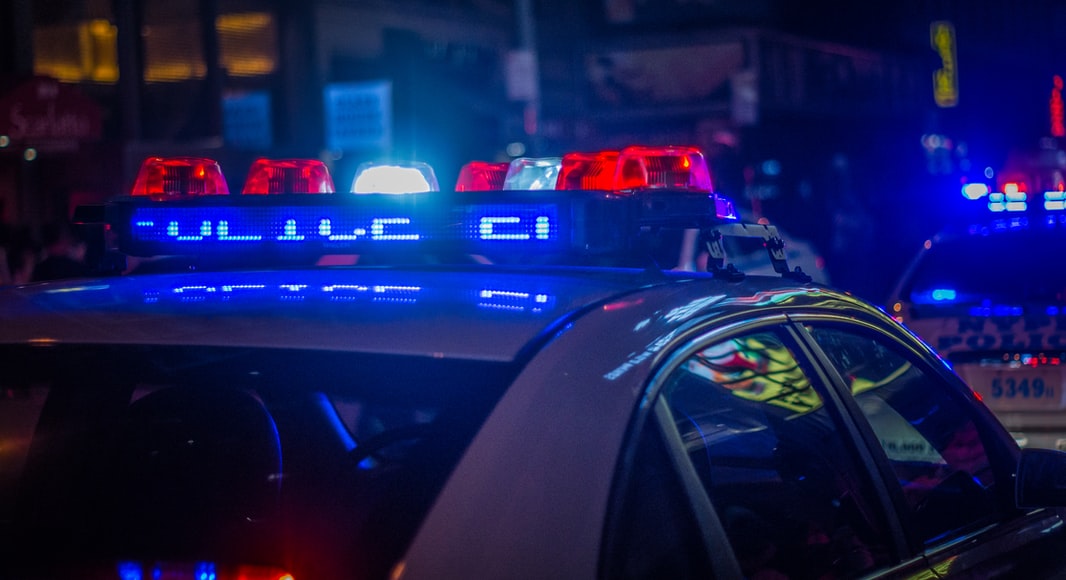 Those investigating the case say that it is currently unclear how the teenager gained access to the gun.

The shooting occurred in Minnesota after the family had gathered for dinner last week.

In a news release from the Brooklyn Park Police, investigators stated that they believe the gun went off when a group of young children and teens attempted to make a social media video;

"Several other juveniles were present as they were attempting to make a social media video.

Preliminary information leads investigators to believe that the 13-year-old male who fired the weapon accidently shot the 5-year-old victim.

The 13-year-old male was arrested and is currently at Hennepin County Juvenile Detention Center. This incident remains under investigation by the Brooklyn Park Police Department." 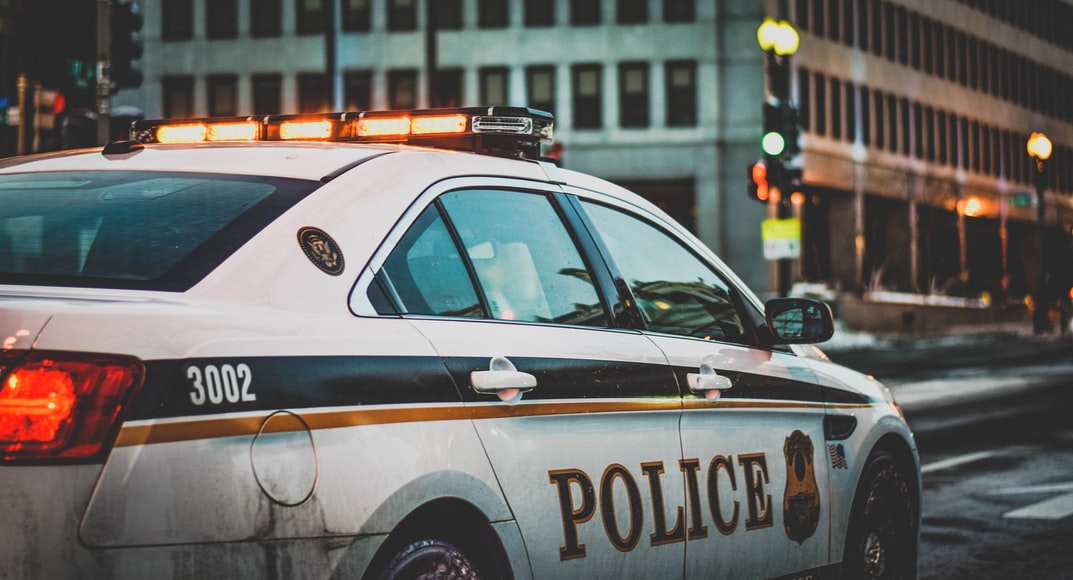 END_OF_DOCUMENT_TOKEN_TO_BE_REPLACED

Police were alerted to the shooting last Thursday night and upon arrival discovered a five-year-old victim with a gunshot wound to the head.

Life saving actions were given to the young child but were ultimately unsuccessful and he was pronounced dead at the home.

The 13-year-old child involved could potentially face manslaughter charges, as well as the owner of the gun for not making sure it was properly secured.

Brooklyn Park Police Deputy Chief Mark Bruley has urged all other gun owners to make sure that their guns are kept out of the reach of children to make sure that another tragedy like this one never happens again.

Our thoughts are with the family involved at this deeply difficult time.