Police are looking for witnesses.

A 16 year old boy has been hospitalised after he was allegedly attacked by a group of youths at an Antrim train station.

The teenager was left with a broken jaw after a group of up to 10 young people attacked him to the point of unconsciousness while he was awaiting a train.

The incident occurred on Saturday last week when police were called over an attack at Whiteabbey.

The police report says he sustained a broken jaw that needed hospital treatment. 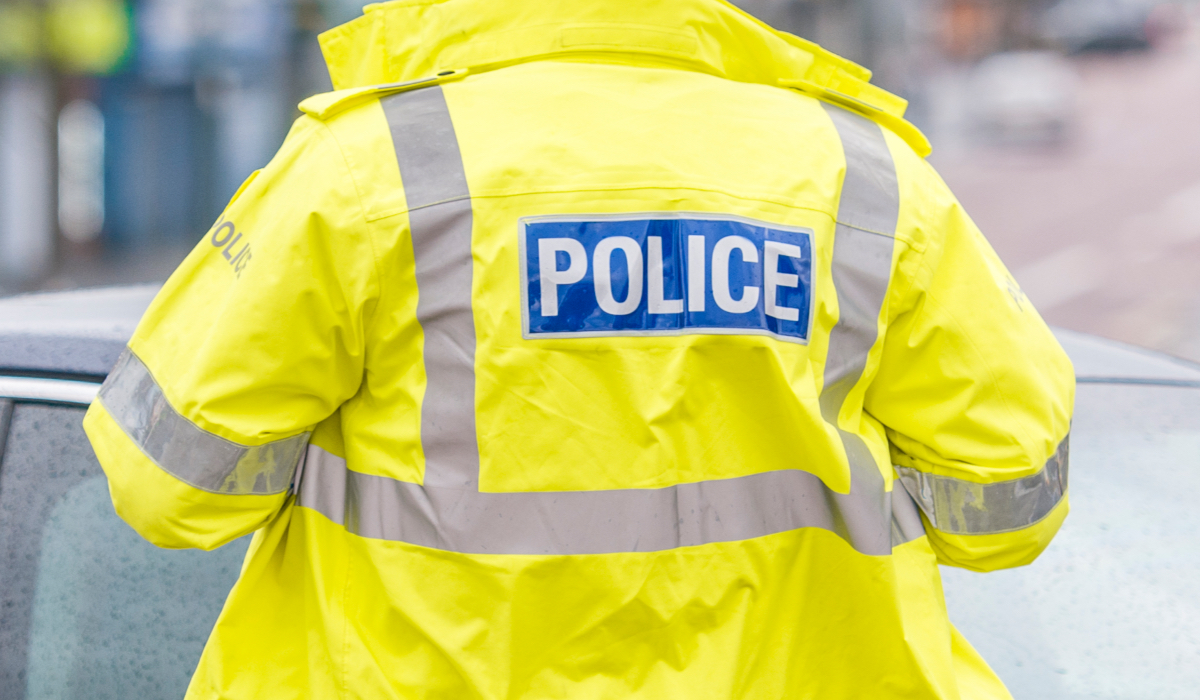 A statement was released by police in Northern Ireland on Thursday appealing for the public to help. 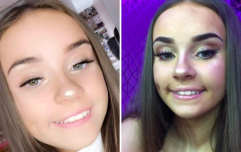 END_OF_DOCUMENT_TOKEN_TO_BE_REPLACED

Detective Sergeant Lyttle said: "Detectives are appealing to anyone who was in the area at the time, and may have witnessed this incident, or who has any information which could assist us with our enquiries, to call 101 quoting reference number 1117 of 23/08/21."

You can also make a report online by using the non-emergency reporting form, which can be found here.


popular
Frankie Essex reveals the names of her twin babies
6 fun things to do in Dublin on your next family day out
New dad called 'demanding' over list of guidelines to visit newborn son
"No co-sleeping at all" – new safe sleeping guidelines for babies states
Stacey Solomon shuts down cheating rumours as photos of Joe's stag-do emerge
Girl (7) who died in Majorca was originally from Donegal
Irish parents already feeling the pressure over back-to-school costs
You may also like
1 week ago
Mum asks if she should put her 12-year-old on birth control to mixed reactions
1 month ago
I feel like my teenage son is blackmailing me for money
1 month ago
"Should I give my 18-year-old a deadline to move out?"
7 months ago
Mum shares honest post about parenting a child struggling with mental health
1 year ago
Teenager rescues two young boys who got into difficulty swimming in the River Boyne
2 years ago
16-year-old UK teen takes his own life after bullies pick on him for being gay
Next Page