The reality star recently opened up about her adoption.

Nicole Polizzi, better known as Snooki from TV's Jersey Shore revealed on her vlog that she was adopted and wishes to reconnect with her biological family.

The 30-year-old mother of two prefaced the video by saying;

"Hey guys! Most of you may know that I was adopted, but I never really talk about it. I am hoping sharing my story can help someone else that may be struggling with a similar situation. If you have any questions for me, just let me know in the comments below." 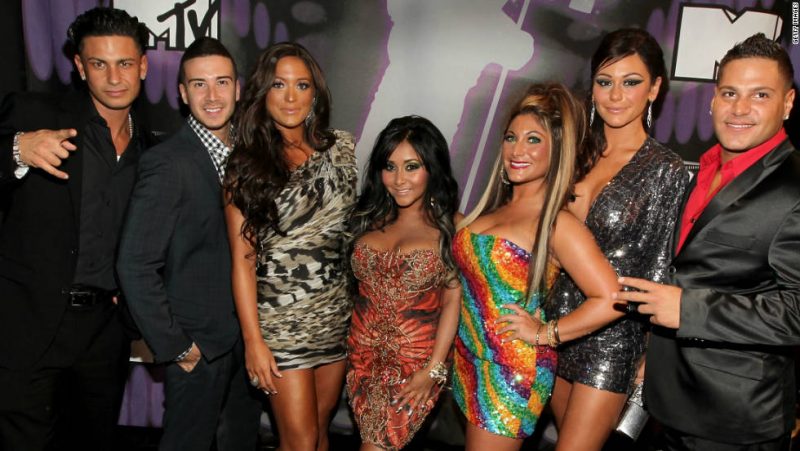 Though many know the pint-sized TV personality for being Italian she was in fact adopted from Chile.

"My nationality is Chilean, but I grew up Italian."

"I was adopted at six months from Santiago, Chile. And I was adopted by Helen and Andrew Polizzi. They flew all the way to Chile to come pick me up and they said right when they saw me they said I was like, "Mama, Dada!" So it was meant to be, things just work out that way — it’s called fate." 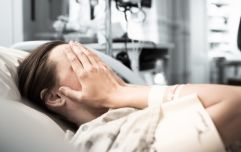 END_OF_DOCUMENT_TOKEN_TO_BE_REPLACED

Polizzi told fans in the video that she always knew in her heart that she was adopted and often wondered why her birth parents had given her away.

Her adoptive parents avoided the question for years but finally, in her early twenties she found out the heartbreaking truth.

"Eventually, when I was 21 or 22 I got my dad drunk and was like, "Dad, can you just tell me what went on? Why was I up for adoption?" And basically, my birth parents had other {children} and they couldn’t afford me. I can’t even imagine, because I have two kids...putting a child up for adoption to give them a better life. That’s so amazing for them. That shows how much they loved me. 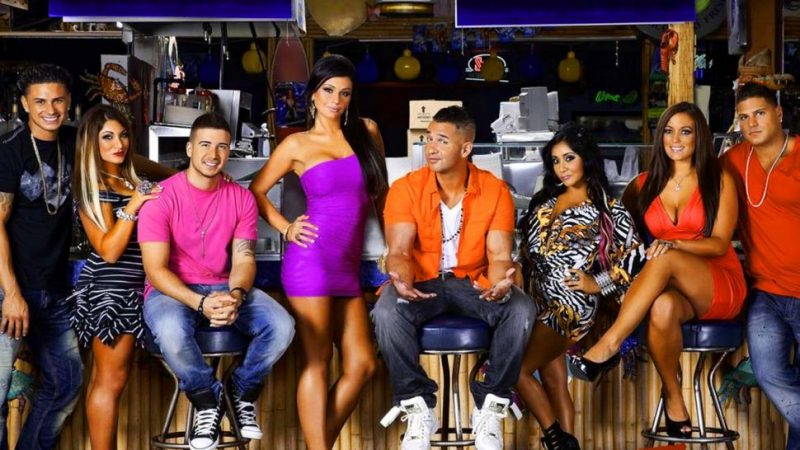 She went on to say that she wants to reconnect with her birth family and I honestly hope she finds them.

Only a few months ago I read about a Chinese girl who had been adopted by an American family because of the 'one child' rule in place in China at the time of her birth. She finally got to meet the parents who reluctantly had to give her away and I could not stop bawling.

Like Snooki, I can't imagine having to make the difficult decision to part with one of my children.

Maybe one day the star and her children will finally get to meet their Chilean family. Who knows, maybe her biological family might stumble across her vlog and get in contact with her.


popular
Brad Pritt reveals he may have rare condition prosopagnosia
Study says that these childhood experiences can affect our health for life
2-year-old boy orphaned after losing both parents in Highland Park shooting
Chris Pratt responds to backlash over 'healthy daughter' comment
Should I let my 6-year-old daughter dye her hair?
Parents sue TikTok after their daughters die during 'blackout challenge'
Back to School Allowance will be increased, Minister Foley confirms
You may also like
2 months ago
I lost my s**t at a paediatric nurse for saying my adopted daughter isn't my daughter
5 months ago
'Girls' star Lena Dunham shares plans to adopt a child
5 months ago
Surrogate who had 13 babies for other people accidentally gave away her own son
9 months ago
Groom makes second proposal at wedding – to adopt bride's daughters
10 months ago
The rise in IVF success is leading to what some are calling an 'adoption crisis'
11 months ago
#RepealtheSeal report highlights the continued struggles of adoptees in Ireland
Next Page