Wills and Harry were SO CUTE in nativity plays as kids

As we find out today that Prince George played the part of a sheep in his first school nativity play (BEYOND dotey), we decided to rummage around the internet to see if dad, Prince William and uncle, Prince Harry were too in nativity plays as kids, and it has been a successful investigation.

We have found both Prince William and Prince Harry in their school's nativity as kids and they look so cute.

Prince Harry wore a festive costume for his play in 1988. He was photographed walking towards the stage in a festive green and red ensemble, complete with a pom-pom cap. 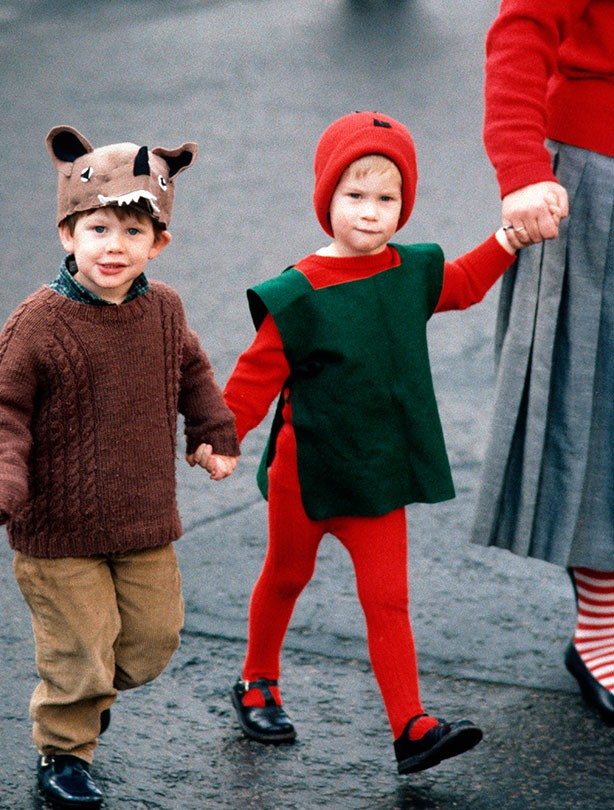 Prince William on the other hand had a more demure nativity outfit in 1985, when he played the part of an innkeeper. 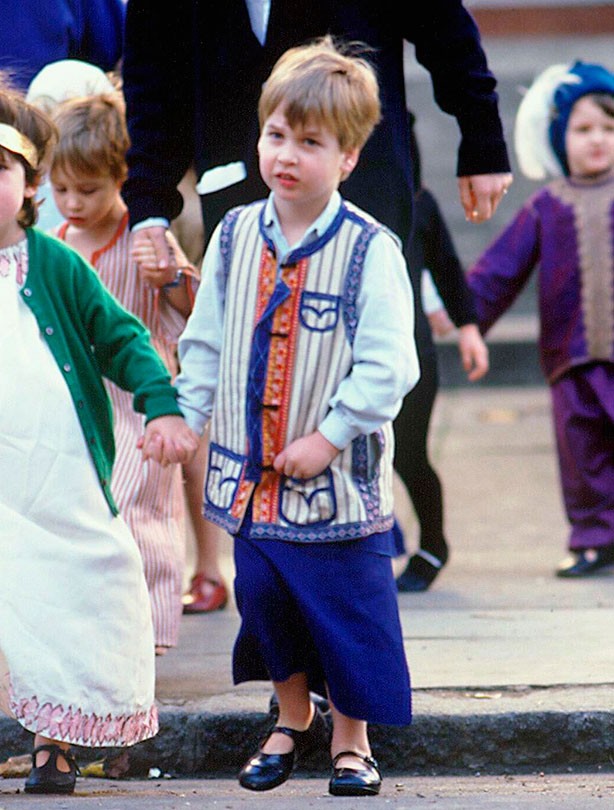 Our root today was spurred on by Prince William announcing that he went to Prince George's nativity, he said: “I went to my boy’s nativity play. It was funny. He was a sheep.” 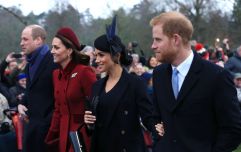 END_OF_DOCUMENT_TOKEN_TO_BE_REPLACED

We are only dying to see pics of little Prince George in a sheep costume. We can imagine how cute they are.

George started school at Thomas’s Battersea in London this September and is reported to be settling in well and mixing with all his classmates.


popular
Five teenage girls rushed to hospital after crash in Kilkenny
Ekin-Su and Davide taking their mums to New York with Love Island winnings
Mrs Hinch opens up about being Stacey Solomon's bridesmaid
How to keep your fake tan on for longer during the heatwave
Shows like Bluey and Peppa Pig are actually bad for kids, expert warns
Irish people could be treated to spectacular sights in the sky over the next few nights
London with kids? 5 great places to cool down on a hot summer day
You may also like
2 weeks ago
Meghan Markle responds to claims she lied during Oprah interview
2 weeks ago
Prince Harry's tell-all memoir to be released by Christmas
3 weeks ago
New book reveals what Harry's friends all thought when they first met Meghan
1 month ago
The reason why Queen Elizabeth refused to get a photo with Lilibet
1 month ago
Meghan Markle goes "out of her way" to support families of Texas school shooting victims
1 month ago
Mike Tindall had some very harsh words to say about Prince Harry
Next Page