A UK pregnancy charity named Kicks Count is calling on the government to ban doppler machines saying they often end up giving women a false sense of hope when something is in fact very wrong.

In an effort to get the government's attention they have already set up an online petition in the hopes of reducing the current 3,600 stillbirths each year in the UK. So far it has attracted lots of attention, accumulating over 7000 signatures already.

Home dopplers claim to monitor a baby’s heartbeat during pregnancy, however, according to the Independent, chief executive of Kicks Count, Elizabeth Hutton said,

“Midwives and doctors train for many years to interpret what they hear through a doppler. An untrained pregnant woman does not have the necessary skills to understand what she is hearing. The placenta and the mother’s heartbeat can both easily be mistaken for a foetal heartbeat and women can be falsely reassured.”

She went on to say that simply because there is a heartbeat is not an indication of a baby’s health and it can often be too late to save a baby who hasn’t received proper medical care on time. 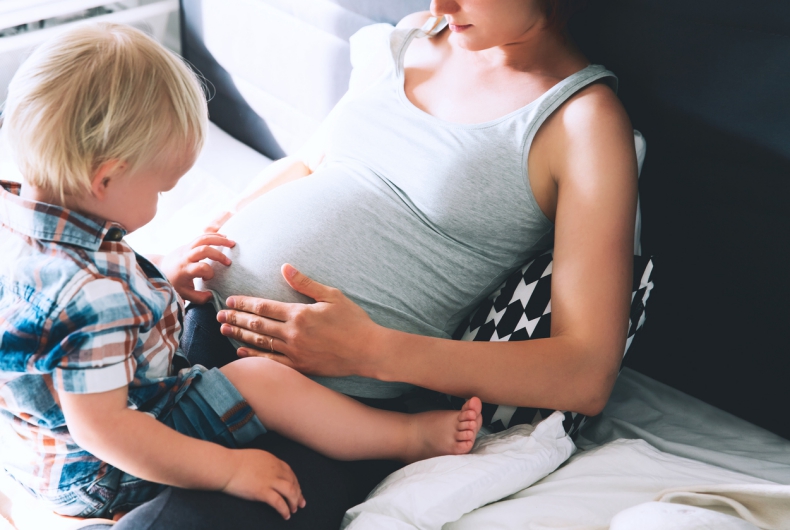 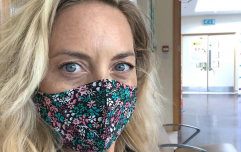 "You’re so lost in sadness and grief": Kathryn Thomas speaks out about maternity restrictions

END_OF_DOCUMENT_TOKEN_TO_BE_REPLACED

On the other hand, the doppler machines can lead to unnecessary concern from parents. Mandy Forrester, head of quality and standards at the Royal College of Midwives agreed with Hutton’s concerns and said,

“Firstly, the machines can lead to unnecessary stress for women when they are unable to find a heartbeat using the personal doppler and secondly, that women may be falsely reassured by hearing what they think is their baby's heartbeat when it is actually their own.”

She also explained that the best way for a mum to monitor baba’s wellbeing is to try and recognise their individual patterns throughout the pregnancy when it comes to how baby moves and kicks. If a baby is less active than usual, she advises expectant mums to contact their doctor.


popular
Parents with different surnames are being asked to carry their child's birth cert to travel but is it legal?
Blake Lively slams paparazzi for sharing 'disturbing' images of her daughters
Young woman suffers "life-changing injuries" after being hit in face with firework in Galway
Imelda May furious over harmful "don't get spiked" message
Pippa O'Connor and Brian Ormond welcome their third child together
5 great pumpkin patches around Ireland to bring the kids to this month
DIY: How to transform your old trampoline into a super-cosy 'summer hideout'
You may also like
3 days ago
The Rotunda will start removing remaining restrictions this month
3 days ago
Apparently "baby stags", or "dadchelor" parties, are a thing for dads-to-be
4 days ago
The 10 most popular baby boy names in England and Wales have been revealed
1 week ago
Morning sickness: 10 tips that might just help – even just a little bit
1 week ago
Doctors urge pregnant women to get vaccinated after rise in ICU admissions
2 weeks ago
Opinion: Stephen Donnelly is making pregnant women feel like they don't matter
Next Page