A Winnie the Pooh horror movie is on its way, and no we're not joking

It's not the Winnie the Pooh we remember.

Over the years many books have been adapted into movies, with Disney's version of A.A. Milne's Winnie the Pooh being one of them.

Earlier this year the copyright on the character of Winnie the Pooh came into the public domain which means anyone can use the character in their work, which has led to Winnie taking up some very bad habits.

Wake up with a first look at ‘WINNIE THE POOH: BLOOD AND HONEY’

The film is a “horror retelling of the famous legend of Winnie the Pooh” pic.twitter.com/FzBA7VJM2x

Director Rhys Frake-Waterfield has taken the beloved character of Winnie in a very different direction by turning him into a serial killer, and no I'm not joking.

Frake-Waterfield is currently in the middle of creating his latest horror titled Winnie the Pooh: Blood and Honey, which will see the gang leave behind their search for honey for their search of chaos.

The film will follow Pooh and Piglet, who are left to fend for themselves after Christopher Robin abandons them to go to college.

Because of this they become feral and vicious and take up a life of murder and mayhem. 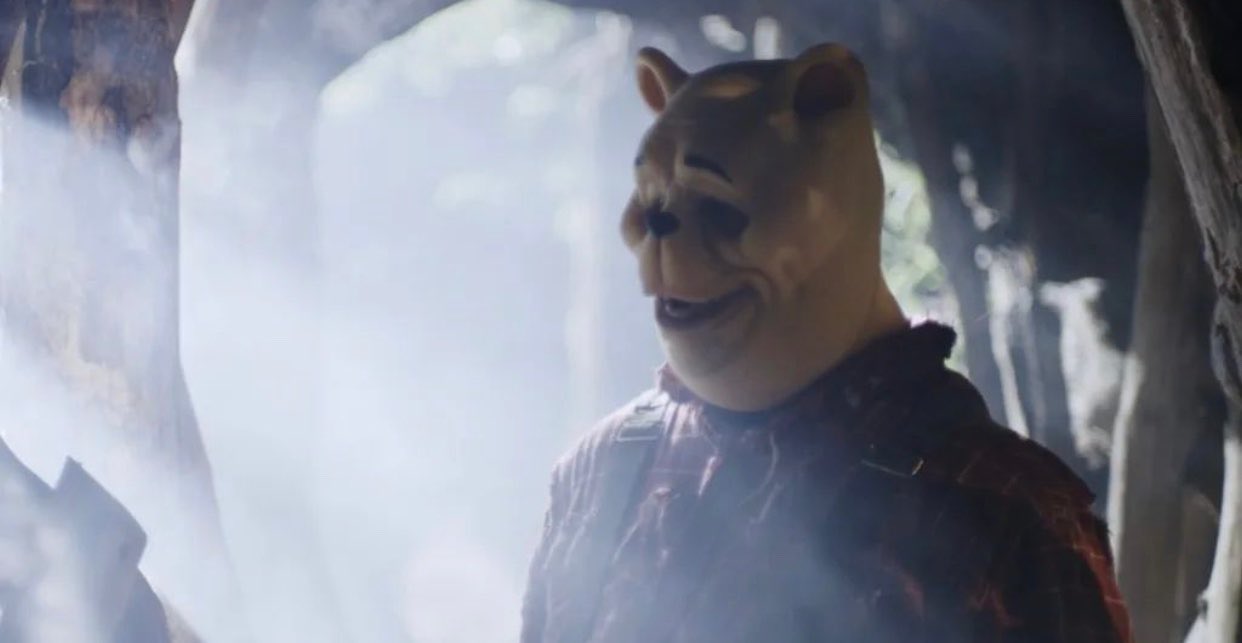 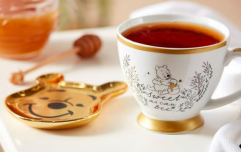 Penneys just launched a Winnie the Pooh collection, and we NEED the cookie jar

END_OF_DOCUMENT_TOKEN_TO_BE_REPLACED

Even as someone who likes horror movies, I find the concept of Winnie the Pooh: Blood and Honey a little out there and I don't know if I really see myself sitting down to watch it.

Maybe when it's available to watch at home I'll give it a go just to see what it's like.

On that note though, please be careful after its release that you don't accidentally stick it on for the kids thinking it's Disney's Winnie the Pooh as it looks to have some very violent and graphic scenes in it.


popular
Multiple people killed in Denmark shopping mall shooting
I tried 'slow parenting' for a year and I'm never going back
Opinion: The obsession with routines and sleep training for babies is weird – and stressful
The 'Ice Cream' is being called a 'must-try' sex position - but there's one flaw
Musings: Dear bra designers, the mums with big boobs would like pretty bras too
Teenager dies following road traffic collision in Kildare
Top Tips On How To Recover And Refuel Your Body After Miscarriage
You may also like
5 months ago
It's Winnie the Pooh Day! Inspiring quotes from the gang at Hundred Acre Wood
3 years ago
We absolutely love this €8 Penneys Winnie the Pooh top
3 years ago
Penneys has released the cutest Winnie The Pooh collection that your kids will be jealous of
3 years ago
These personalised Christopher Robin books are perfect for bedtime
5 days ago
19-year-old in critical condition after severe car accident in Cork
5 days ago
Zara Aleena: Man arrested on suspicion of murder after attack in London
Next Page