A MAJOR Name Has Been Linked To The Mary Poppins Sequel

As if we weren't excited enough at the prospect of another Mary Poppins movie, the latest reports suggest Meryl Streep may have her eye on a lead role. 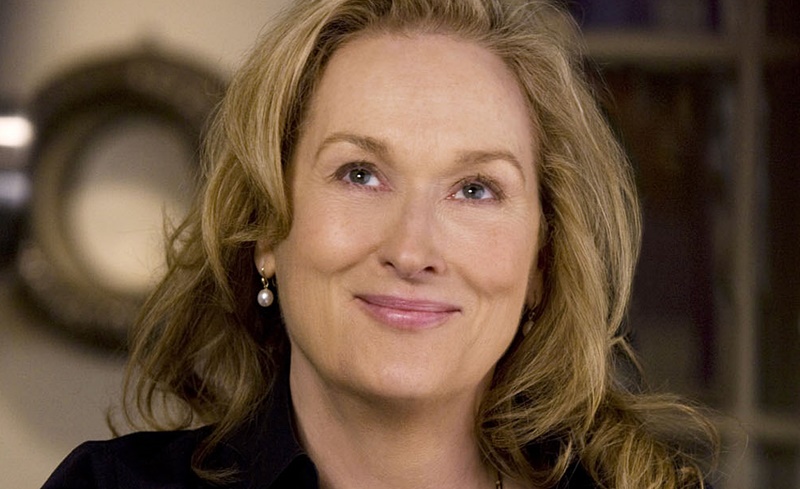 The role would see her star alongside Emily Blunt, who has already been cast as the world's most famous nanny, and American actor and composer Lin-Manuel Miranda, who will play a street lamplighter called Jack. 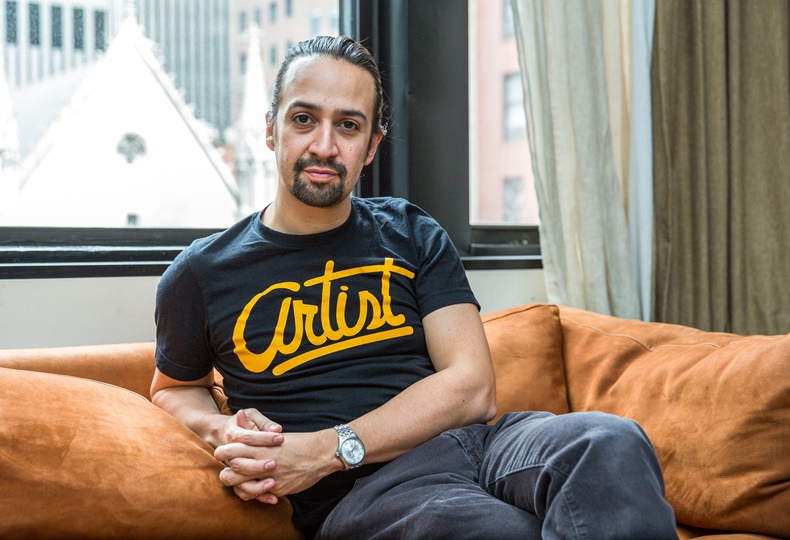 There are also rumours that original stars Julie Andrews, now 80, and Dick Van Dyke, 90, may return to the big screen in the latest adaptation, although nothing has been confirmed.

END_OF_DOCUMENT_TOKEN_TO_BE_REPLACED

Set for release in December, 2018, the film will not be a reboot or remake of the original 1964 movie but will see Mary Poppins revisit the Banks children. The story will be set 20 years after Poppins and her trusty umbrella were whisked away by the wind in the famous final scene.

With Streep in the mix, this could be practically perfect in every way.


popular
Opinion: All schools should have generic school uniforms
Five teenage girls rushed to hospital after crash in Kilkenny
You can now choose who can and can't see you're online on WhatsApp
How to keep your fake tan on for longer during the heatwave
Richie Sadlier and wife Fiona expecting baby after being told they couldn't conceive
Here's where you can get the best deals on all your Back to School essentials
Shows like Bluey and Peppa Pig are actually bad for kids, expert warns
You may also like
4 days ago
Concerning number of people in Ireland are surrendering their dogs
5 days ago
650 children strip-searched by Met Police in 2 years, report reveals
6 days ago
Actor Anne Heche rushed to hospital after car crash
6 days ago
Investigation into the discovery of a body of a male, Drumcondra, Dublin
6 days ago
Gardaí appealing for witnesses following fatal traffic collision in Skibereen Cork
1 week ago
Gardaí in Dublin investigating allegations of the Sexual Exploitation of Children
Next Page