Maternity Advocacy group AIMS Ireland has called on the Minister Simon Harris to approve an Independent External Inquiry into the death of Malak Thawley.

Ms Thawley died at the National Maternity Hospital in May 2016 following routine surgery for an ectopic pregnancy. Ms Thawely’s husband Alan is suing the H.S.E, who have admitted liability for her death. Counsel for Mr Thawley called what happened to Malak a “cascade of negligence”, saying, “it was one negligent act after another".

40 percent of maternal deaths are in Ireland are migrant women, despite migrant men and women only making up 17 percent of the general population.

"It’s no coincidence that two of the most high profile cases in the fight over abortion access in recent memory have been about migrant women of colour; Ms. Y and Savita Halapanavar. Migrant women account for 40 percent of all maternal deaths in Ireland. Let us not forget Savita, let us not forget Bimbo Onanuga, Dhara Kivlehan, Malak Thawley and the countless others. And let us not ignore the role that racism plays in access to reproductive healthcare, on both a state and individual level." 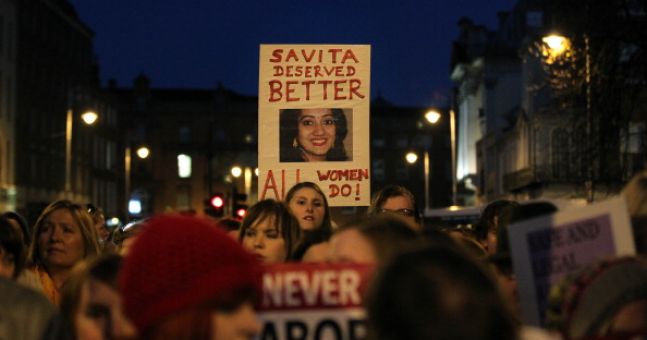 A spokesperson from AIMS Ireland says that public confidence in Irish maternity services is low and the Government should ensure inquests for all maternal deaths are mandatory.

"Not all cases of maternal death or poor care reach the media or reach the courts. Inquests into maternal deaths are currently not mandatory in Ireland, so only those that are heavily campaigned for will see the light of the Coroners Court. Often there are more cases in which the families are less media and legally savvy lurking in the background."

"The public quite rightly in many cases, believes that internal reviews tend to reveal very little in terms of publicly accessible information, and offer less again in terms of boosting public confidence. For example the internal review into the death of Bimbo Onanuga at the Rotunda Hospital required questions to be put from the Dail floor in order to elucidate what the internal inquiry had found out."

"External inquiries have access to a much wider range and depth of material than an internal review, and in this sense they are able to draw broader conclusions. For example, the external enquiry into Port Laoise hospital revealed that there were issues with senior HSE management that needed to be resolved, something that the internal review did not uncover." 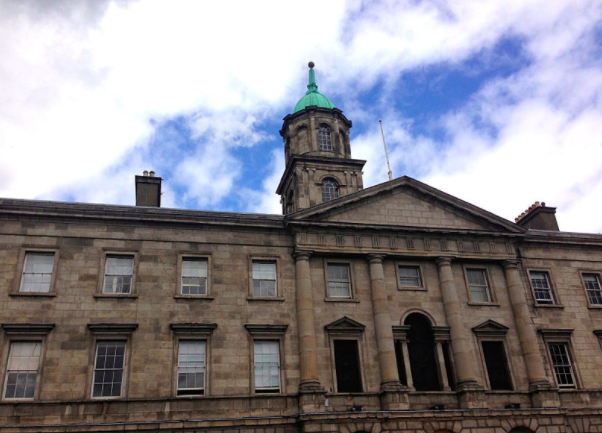 Ms Wasak says that the 8th amendment has played a role in the death of some migrant & ethnic minority women.

You may also like
4 hours ago
If your kids are 'too busy' it could cause some big problems later on in life
6 hours ago
Crown Paints advert receives 200 complaints over 'misogyny' and 'everyday sexism'
6 hours ago
Mum charged with murder after allegedly leaving baby in hot car
7 hours ago
Adam Collard allegedly attacked on night out with Paige Thorne
10 hours ago
Woman welcomes baby boy after artificially inseminating herself with €30 at-home kit
11 hours ago
Written in the stars -What does your zodiac sign say about your parenting?
Next Page