The potentially harmful effects of sugar intake during pregnancy are back in the spotlight.

A large research study involving almost 9,000 mums and their babies has found a worrying link between high sugar intake during pregnancy and the risk of allergy and allergic asthma in children.

While previous research has found an association between pregnant women's consumption of sugary drinks and asthma in children, the link between maternal sugar intake during pregnancy and allergy and asthma has not been examined in great detail before.

The team, led by Queen Mary University of London and researchers from University of Bristol, used data from a world-leading birth study, the Avon Longitudinal Study of Parents and Children (ALSPAC), also known as 'Children of the 90s'. The project scientists recruited mothers who were pregnant in the early 1990s and have followed their children ever since. 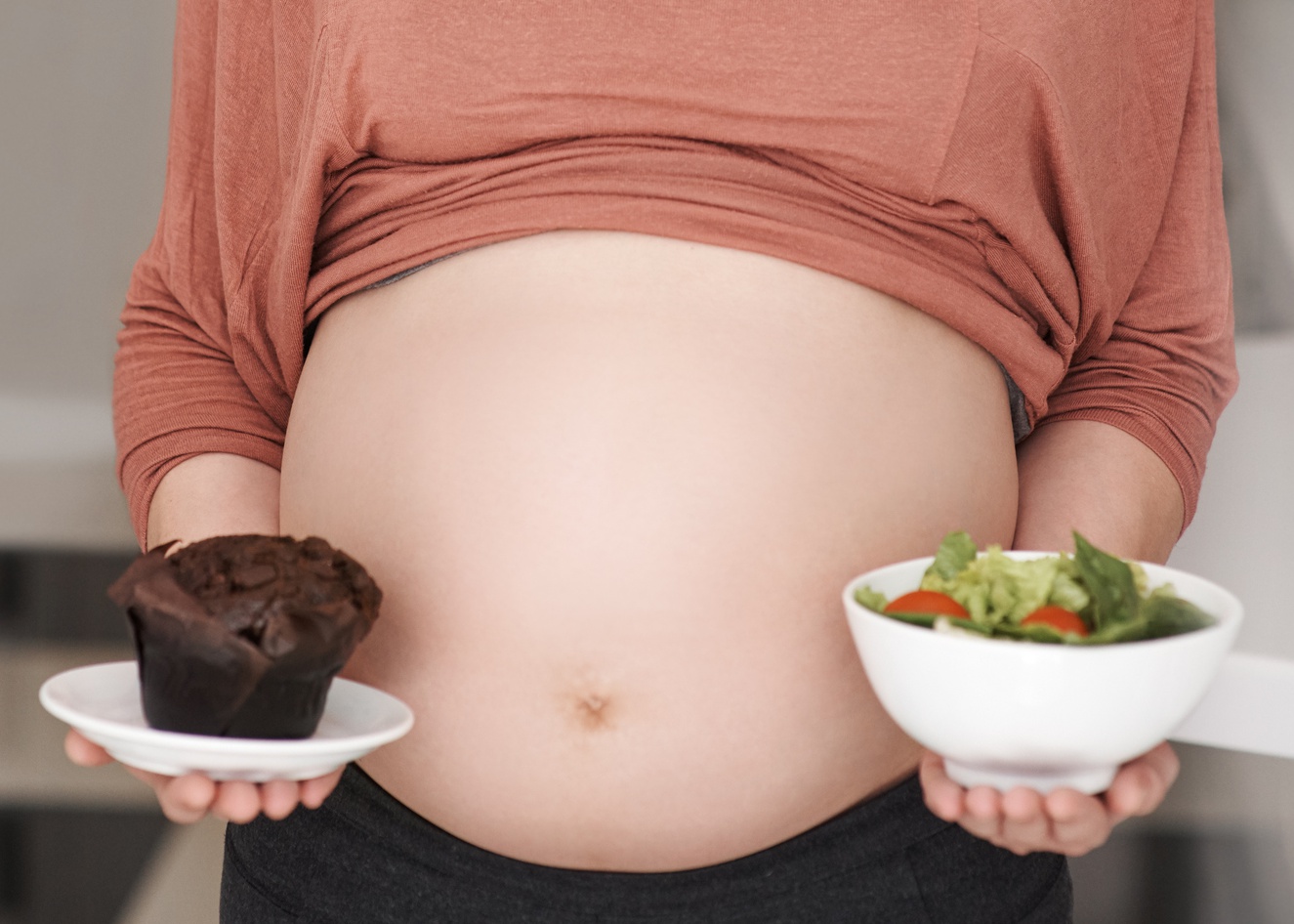 "We cannot say on the basis of these observations that a high intake of sugar by mothers in pregnancy is definitely causing allergy and allergic asthma in their children. However, given the extremely high consumption of sugar in the West, we will certainly be investigating this further and with some urgency."

"The first step is to see whether we can replicate these findings in a different cohort of mothers and children. If we can, then we will design a trial to test whether we can prevent childhood allergy and allergic asthma by reducing the consumption of sugar by mothers during pregnancy. In the meantime, we would recommend that pregnant women follow current guidelines and avoid excessive sugar consumption."


popular
Totally tropical baby names inspired by Hawaii
Baby lead weaning: 100 easy baby led weaning finger food ideas
3 super-easy no-bake desserts the kids can help you make
10 Signs Your Child Is Turning Into A Spoiled Brat
Help! I think my baby has reflux
You know you're breastfeeding a toddler when....
Pregnant pause: Pre-labour can last days, here's 9 tips to help you through
You may also like
1 week ago
10 brilliant (and affordable) maternity buys for anyone pregnant right now
3 weeks ago
Morning sickness: Helpful tips on how to navigate the 'yuck' feelings of pregnancy
3 weeks ago
Due in May? 3 things you need to know about babies born this month
3 weeks ago
Can I help? During the lockdown remember to look out for your pregnant friends
4 weeks ago
Chrissy Teigen lost the run of herself announcing Zayn and Gigi's baby news
1 month ago
Love baking? Banana bread has been revealed as great for expectant mums
Next Page