My husband wants to call our baby after a vegetable- does this name sound ridiculous?

People have warned the mum that her child will be bullied.

Trying to find a baby name that both you and your partner like isn't as easy as you'd like to think it is.

One mum-to-be has revealed her husband's latest suggestion and it's safe to say it is pretty out there.

She explained that they're due to welcome their baby girl in September.

They were out on a walk together when they started discussing names.

The mum explained that her husband has made lovely suggestions and said he'd like to name their daughter Lily or Violent.

But then he recommended something she never expected.

"My husband and I are expecting a girl in September. We were discussing names on a walk just now.

"He started fine, suggesting things like Lily, Rose, Violet. And then he blurted out "Turnip."

"I laughed because surely that's a joke. He said "what? What's wrong with Turnip? It's cute!"

Reddit users were less than impressed with the name and warned her that her child would be bullied if they gave her such an outrageous name. 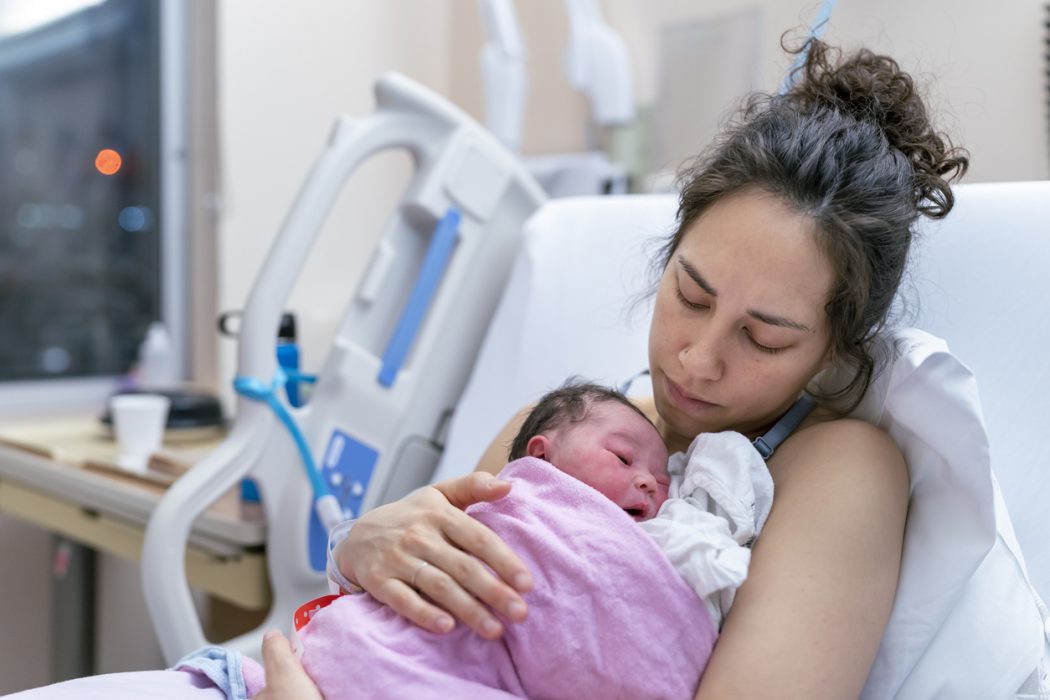 Many empathised with the mum and said their husbands have also been guilty of choosing ridiculous monikers for their children.

"This was my husband. In all seriousness, he would suggest things like, "String! Just listen to it: s-t-r-i-n-g. Doesn't it sound nice?"

Another said the parents could use Turnip as a nickname until their daughter is born.

"Call her Turnip until she’s born! It’s a fun way to refer to the baby instead of just “baby” and it helps keep whatever name you land on a bit of a secret," they suggested.

Another laughed, "Turnip sounds like the name of a character that other characters bully in a picture book."

Another woman said her husband used to just point at objects and ask to name the child after them.

"I tried to discuss names for our son with him. He’d be like “How about ‘Blender’?” Or any other random object he was looking at. He just didn’t really care what we called him. Needless to say, I picked our kid’s name."

Sometimes it is best to just let them make suggestions and let it go in one ear and out the other.


popular
Vogue Williams slams man who refused to swap seats with her on plane
A mini heatwave could be coming our way in September
Mum issues warning to parents over frightening Cocomelon video
Baby clothes from Shein and AliExpress have dangerous levels of harmful chemicals
Here's how you can get "free money" from Revolut
Inside Prince William and Kate's beautiful new home in Windsor
Cringe: 10 bizarre pregnancy photo shoots
You may also like
1 day ago
Natal Active, the celebrity favourite activewear for Mums & Mums to be launches in Ireland
2 days ago
John McAreavey reveals baby number two is on the way
2 days ago
Covid-19 vaccine is safe for people during pregnancy
2 days ago
Ailbhe Garrihy reveals she's pregnant with her second child
2 days ago
Chloe Madeley and James Haskell welcome their first child together
2 weeks ago
I stole my friend's baby's name and now she won't talk to me. Am I wrong?
Next Page