Most women do not share the news that they are pregnant until they are into their second trimester.

When I became pregnant on my daughter in 2017 I was less keen to shout it from the rooftops too soon because of a difficult situation I found myself in the year before. 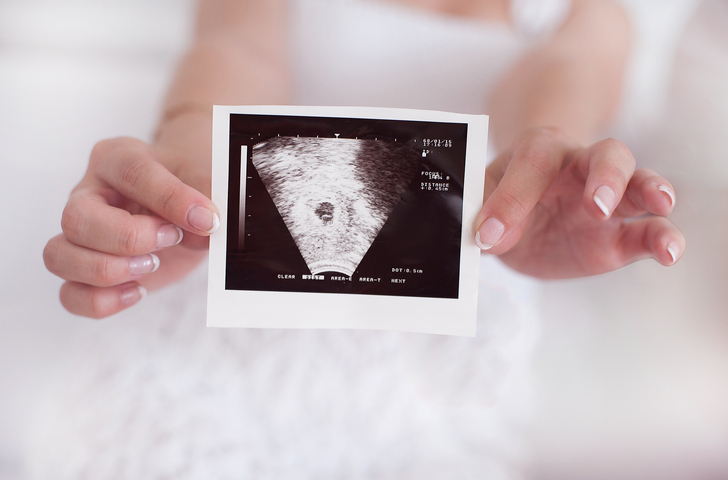 In August 2016 I found out I was pregnant but by September 2016 I had lost the pregnancy. At the time all I could think was 'thank god I didn't tell anyone' because I didn't want to have to deal with telling people that I had miscarried. It was too overwhelming.

Now almost three years on I wish people had known because it's never really felt like I could grieve or share my grief with anyone.

I'm one of the many woman across the world who has had to deal with this situation and it's because of this that more and more women are announcing their pregnancies early on. 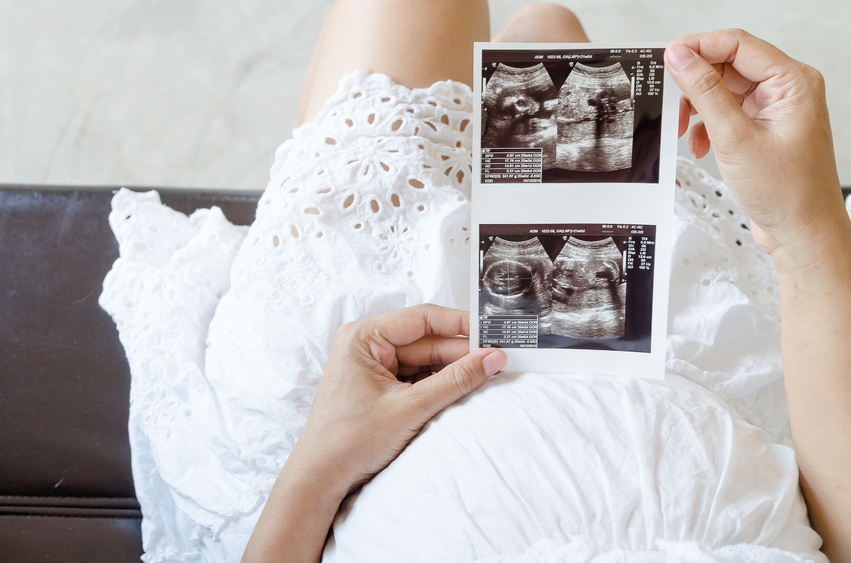 She and other women have said that they wanted to share their experience so that other women felt less alone in this very common occurrence. 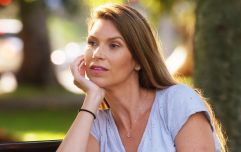 END_OF_DOCUMENT_TOKEN_TO_BE_REPLACED

It is estimated that approximately 14,000 pregnancies end in miscarriage every year in Ireland. Despite this number many still grieve in silence and alone.

I can count on one hand the amount of people I told when I lost my second pregnancy and I regret that I didn't speak out more about it.

Miscarriage is the same as any other kind of infant loss and a mother's feelings should never be dismissed simply because the loss happened early on.

I'm happy that more women are kicking the second trimester announcement trend to the curb in favour of a more open and honest approach to discussing pregnancy and miscarriage.