The internet was abuzz yesterday after Cheryl walked the runway for L’Oréal in Paris.

However, there were one or two other celebs who have since received the same attention - and rightly so. 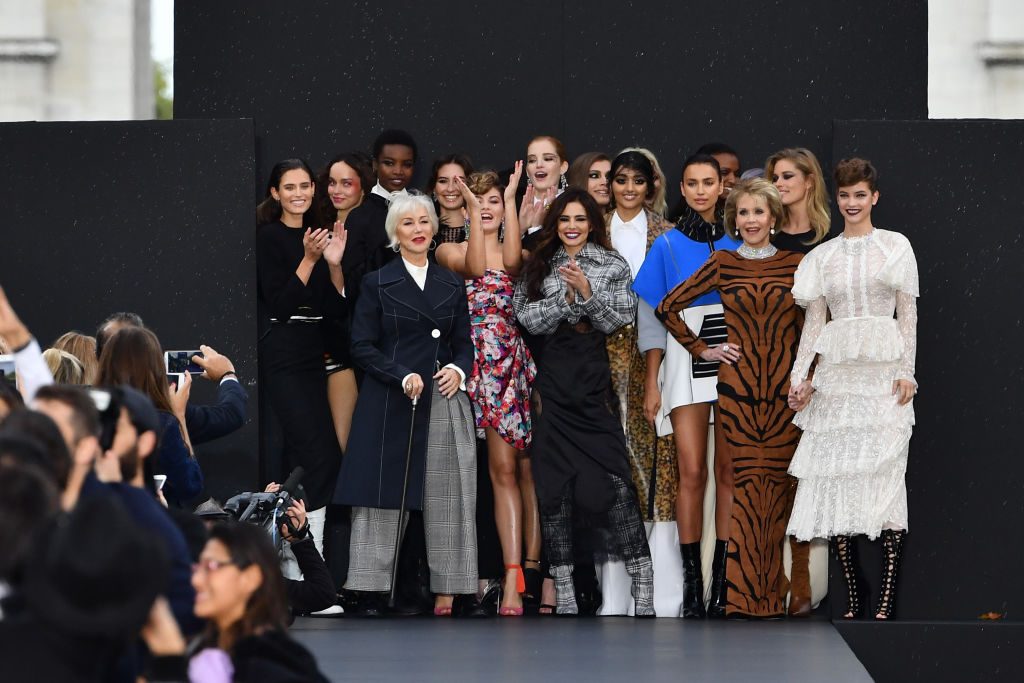 At 72, Helen Mirren walked the runway in grey wide-leg trousers, a navy trench coat and a matching cane.

Looking like the queen she is, Helen strut her way down the runway swinging her cane to the cheers from the crowd. 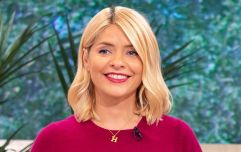 END_OF_DOCUMENT_TOKEN_TO_BE_REPLACED

A little while later, 79-year-old Jane Fonda joined the likes of Doutzen Kroes and Barbara Palvin in a form-fitting tiger print Balmain dress.

Crowds lost it as the Grace and Frankie star made her way down the runway, getting high-fives from Doutzen while she walked.

Jane Fonda has long been an ambassador for L’Oréal, starting back in September 2014 with Mirren joining ranks in October that same year.

While all eyes may have been on Cheryl initially, these Hollywood legends quickly drew attention.


popular
4-year-old girl killed in Sligo caravan park named locally
This mum's post about dying to send her kids back to school is too funny
Tasha's dad responds to Jacques' Instagram video
Here's where you can get the best deals on all your Back to School essentials
Planning your next getaway? Here are 6 fun family activities to try this summer
Musings: I think 'Lawnmower' parenting is damaging for children
Barry Keoghan announces the name of his baby boy

You may also like
1 month ago
Victoria Beckham reveals why she is 'terrified' of Harper using social media
2 months ago
Actress Michelle Williams is pregnant with her third baby
3 months ago
Kim Kardashian says she'll "hopefully" have one last wedding: "Fourth time’s a charm!"
3 months ago
Kourtney Kardashian says she’s ‘grateful’ her kids witness her and Travis Barker’s PDA
3 months ago
Stacey Solomon is "embarrassed" about having a swimming pool because it isn't relatable
3 months ago
Britney Spears on her pregnancy anxieties: "I'm so scared to make a mistake"
Next Page