Almost half of all cancer cases in children worldwide go undiagnosed

Childhood cancer is "substantially" under-diagnosed, according to a new study.

Up to half of all cases around the world go undiagnosed and untreated - and the research shows that the problem is significantly worse in certain parts of the world.

While it's thought that just three per cent of cancers in children in Europe and North America are missed, the estimate for South Asia is 49 per cent.

This rises to 57 per cent in western Africa.

In total, it's predicted that there will be 6.7 million cases of cancer in children globally between 2015 and 2030 - but that 2·9 million of these won't be diagnosed.

This means 43 per cent of all cancers in children globally are missed and that these children don't receive treatment.

"A lot of these children unfortunately are dying at home untreated," lead author of the study at Harvard University Zachary Ward told The Guardian. 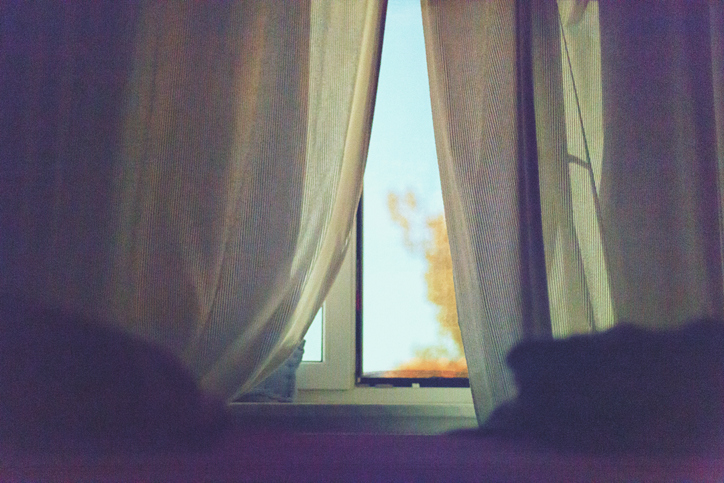 END_OF_DOCUMENT_TOKEN_TO_BE_REPLACED

In many of the worst countries for diagnosing cancer in children, access to healthcare is lacking, he said.

The children who do get seen by a doctor in these places might have their symptoms confused with those for other diseases like malaria or TB.

The researchers on this study made their findings by looking over data from Unicef, the World Health Organisation and cancer registries from countries where they exist.

They found that for the most part, worldwide rates of childhood cancer are stable or declining - but that 92 per cent of new childhood cancer cases occur in middle or lower-income countries.

The most common form of cancer in children in most parts of the world was found to be acute lymphoblastic leukaemia.


popular
Midwife tragically dies in front of her children on flight
Maura Higgins reveals she was sexually assaulted by taxi driver in Ireland
Shows like Bluey and Peppa Pig are actually bad for kids, expert warns
Expert says Cocomelon acts "as a drug" to kids' brains
Faye Winter slams trolls who said they hope she can't have children
Musings: I think 'Lawnmower' parenting is damaging for children
4 easy and affordable ways for kids to learn how to golf this summer
You may also like
6 hours ago
How soon is too soon to leave your new baby for the first time?
13 hours ago
Faye Winter slams trolls who said they hope she can't have children
14 hours ago
Caitriona Balfe pens moving tribute after her father's sudden death
16 hours ago
How to make a 'time of the month' kit for your teenager which they will thank you for
16 hours ago
Search underway in Ireland for missing 11-year-old Ukrainian girl
20 hours ago
Met Éireann issues high temperature warning for Leinster and Munster
Next Page