I stole my friend's baby's name and now she won't talk to me. Am I wrong?

Who do you think is in the wrong?

Choosing the right name for your child is a big decision, as it is one that they will have to live with for the rest of their life.

It's a decision where emotions run high and often the names that are chosen have some sort of sentimental attachment, so they can be hard to let go of when you've put your mind to it.

One pregnant woman recently took to Reddit to ask other parents if she should pick a new name for her unborn daughter as her friend has accused her of stealing her daughter's name. 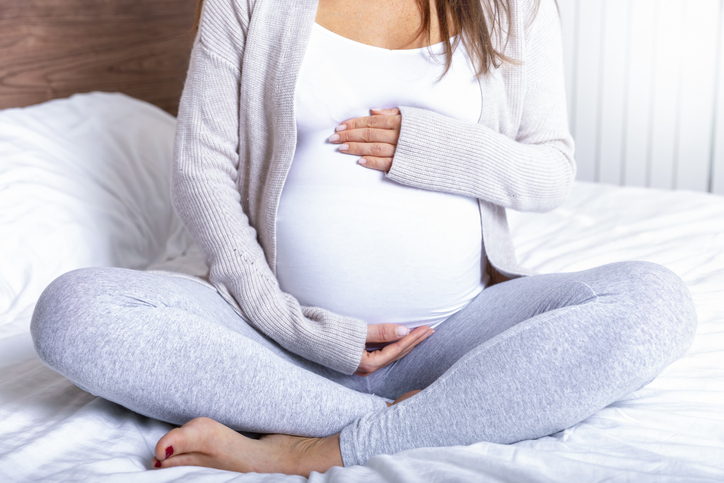 The woman, who did not give her name said that she recently decided she was going to call her baby Nora.

She explained that it was a name close to her heart as it had belonged to a woman that she had seen as a surrogate grandmother.

Since the woman's passing she always had it in the back of her mind that she would call a little girl Nora if she had one, but she didn't foresee her friend taking issue with it;

"Her youngest is called Norah (like Norah Jones, all her kids have musician names) and she feels it's not ok that the two girls would have similar names.

Honestly I didn't even think of that. There were three Sophies in my class - it's not the end of the world". 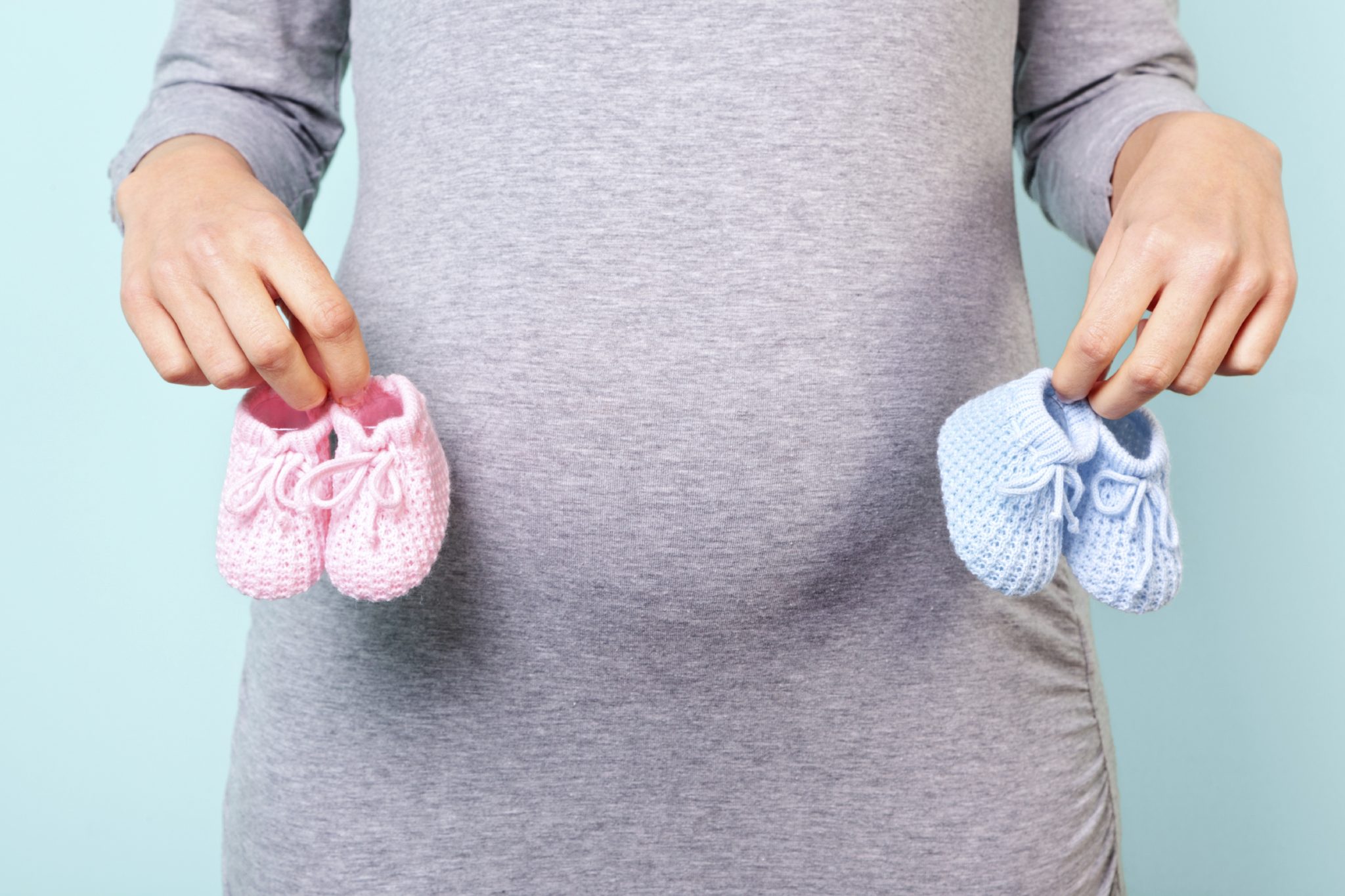 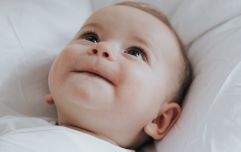 END_OF_DOCUMENT_TOKEN_TO_BE_REPLACED

She went on to say that her friend was annoyed that she was taken 'her name' and said that she should have been consulted.

The expectant mum on the other hand doesn't see it that way and has told her friend 'sorry but this will be my daughter's name.'

While most agreed on Reddit with the expectant mum and told her she should stick to her guns and name her daughter Nora, others didn't think it was worth ruining her friendship for.

What do you think? Should she change the name she's chosen or is her friend acting entitled?

popular
Breaking: Female child found with severe injuries in Co. Clare
Fans defend Khloe Kardashian for posing in hospital bed with her newborn
School threatens to suspend pupils who don't follow "outdated" uniform rules
Vaccine programme to roll out in primary schools
Extra child benefit, IVF and free GP care: Key takeaways from Budget 2023
Girl found injured in Co. Clare house is in critical condition
Budget 2023: IVF to be publicly funded and free contraception for under 30s
You may also like
4 days ago
Eating carrots during pregnancy makes babies happy, study finds
2 weeks ago
Woman in Portugal gives birth to twins with different dads
1 month ago
Katherine Ryan opens up on becoming pregnant after two miscarriages
1 month ago
Girlfriend of late footballer shares pregnancy news one month after his death
1 month ago
Natal Active, the celebrity favourite activewear for Mums & Mums to be launches in Ireland
1 month ago
John McAreavey reveals baby number two is on the way
Next Page