Baby names come in and out of fashion all the time.

At the moment classical and vintage inspired names are incredibly trendy with the resurgence of names such as Ezra and Esme topping many of the most popular baby name lists.

Tradition often plays a huge role in the choosing of a baby's name with many parents selecting family names that have passed down through the generations. 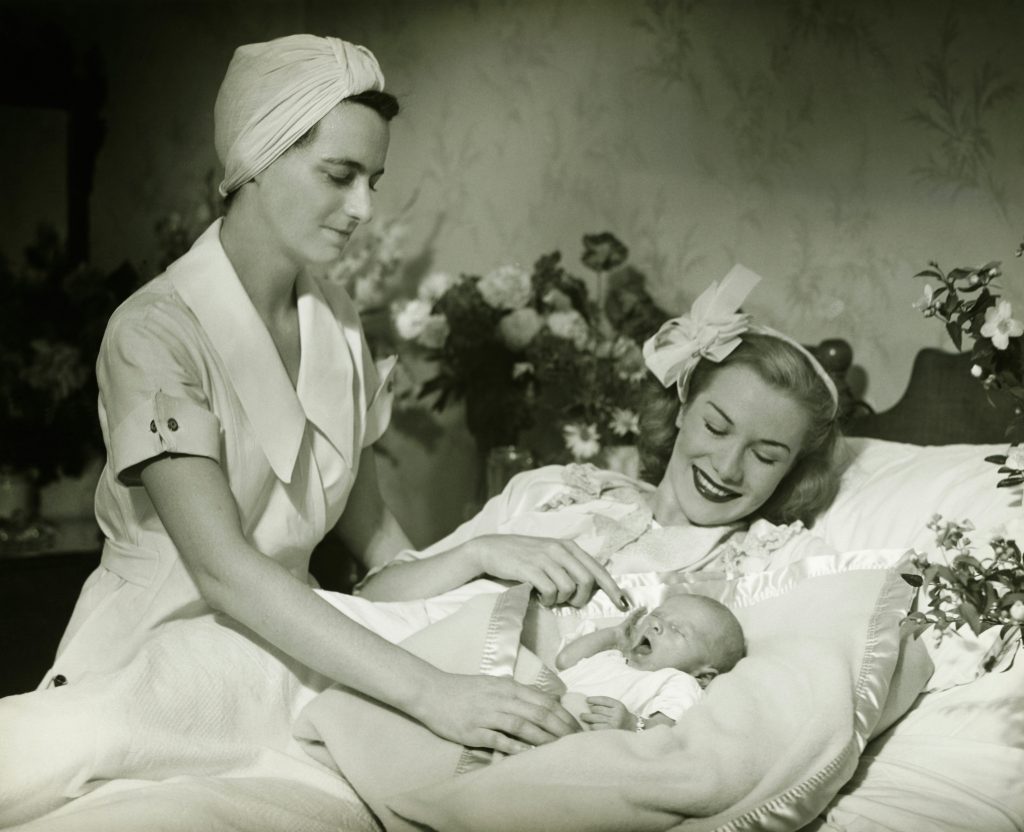 It's because of traditions like this why some names stand the test of time. So what were the big names over the years and are they still something that modern day parents would consider for their babies?

Below are some of the top baby names from each decade over the last 100 years with plenty of inspiration for any expectant parents.