81% of parents support their kids’ dreams of becoming an influencer

Would you be happy for your child to be an influencer?

In a recent study it was found that half of parents allowed their kids to create social media accounts before age 13.

Not only that, it also revealed that of all the parents surveyed, three in ten parents did so to support their childrens’ aspirations of being a gamer or content creator. 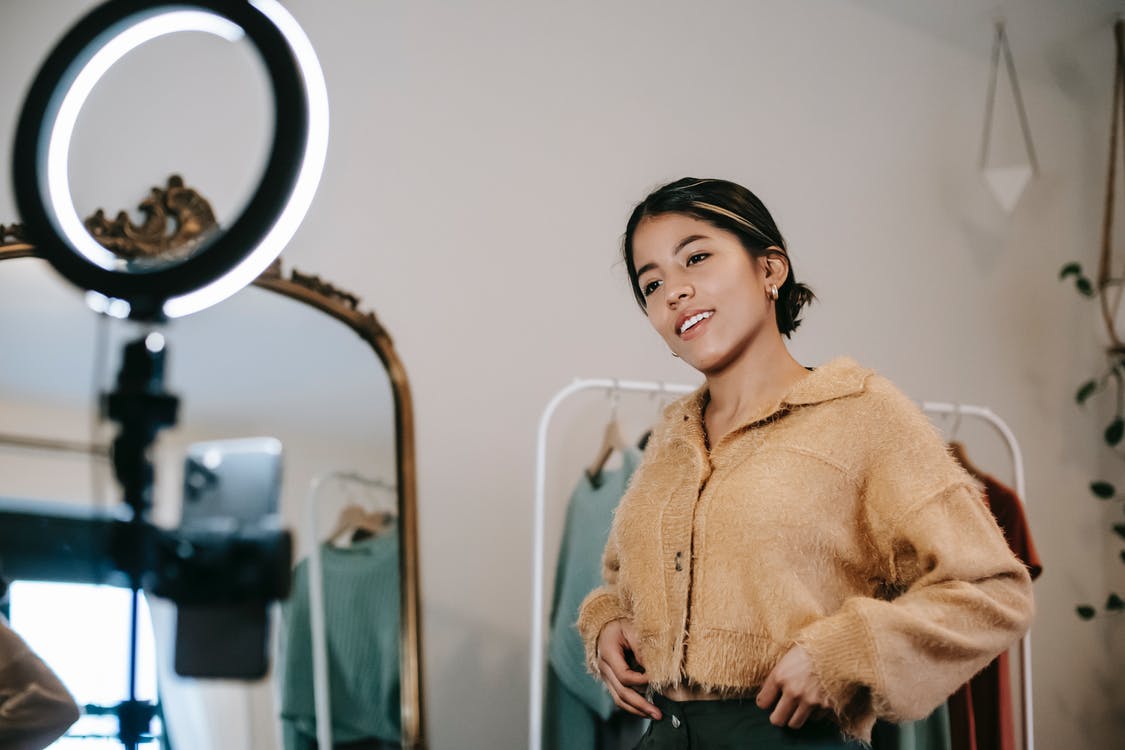 Of those spoken to during the research, 64 per cent of parents have kids who want to be influencers or content creators in the future, with 81 per cent of those parents supporting that decision.

In regards to online safety, roughly 41 per cent of parents educate their kids about online trolls, and 26 per cent teach kids how to recognize bots.

On the other hnd 56 per cent of parents are not educating their kids about fake online profiles, consequently, one in five parents have caught their kids messaging people with unverified identities. 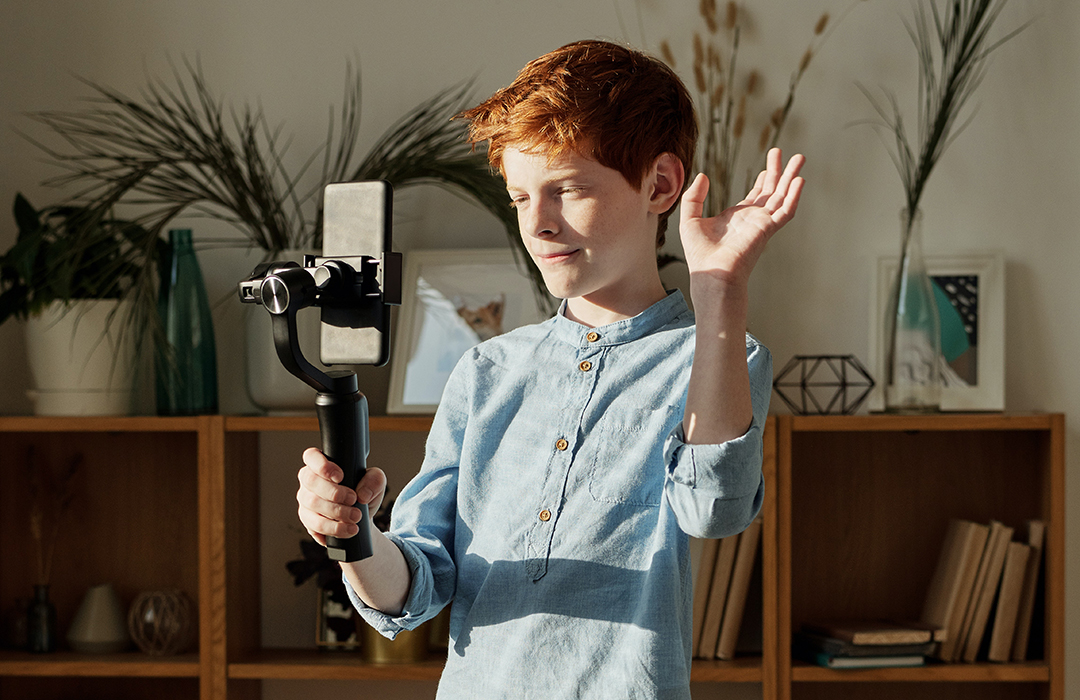 END_OF_DOCUMENT_TOKEN_TO_BE_REPLACED

Do you talk to your children about internet safety, and if so would you be happy for them to have online profiles and maybe even become an influencer?


popular
6 fun things to do in Dublin on your next family day out
Parent's Benefit Leave extended from today - here's what you need to know
"You're disgusting": Prince William roars at photographer who was 'stalking' his family
I tried 'slow parenting' for a year and I'm never going back
Vicky Phelan shares message of support with Charlie Bird as she deals with pain
Expert says Cocomelon acts "as a drug" to kids' brains
Planning a family trip to Kerry? Discover everything Muckross House has to offer this summer
You may also like
1 day ago
This is what new parents in Ireland think is the hardest part
6 days ago
Looking after grandkids can add 5 years to grandparents' lives
3 weeks ago
New parents will have more than 2,500 arguments in the first year of their baby’s life
1 month ago
Confession: I am raising a real mummy's boy – but this is good news, apparently
1 month ago
Apparently, dads spend 7 hours a year in the bathroom – hiding from their families
1 month ago
’Substantial’ number of new mothers experience anxiety, depression and stress
Next Page