I don't know if the truth is out there but these dolls soon will be!

Mattel has announced that they will be releasing two new dolls but while it is a well-known duo... it's not Barbie and Ken.

If you were a big sci-fi fan in the 90s you may want to prepare yourself. 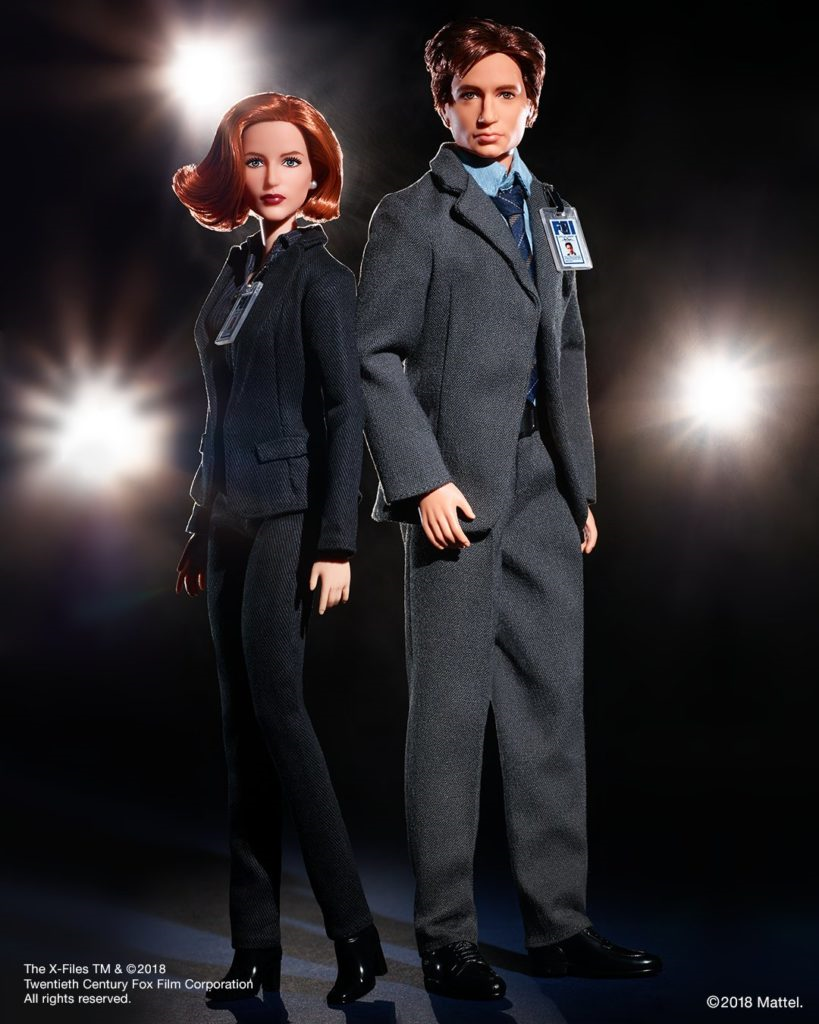 Yes, it's Mulder and Scully!

Fans of the hit 90s TV show The X-Files will soon be able to own the alien-hunting FBI agents and the FoxShop are already taking pre-orders.

The new dolls are to celebrate the 25th anniversary of the show's release on September 10, 1993, and in accordance, the dolls will be released on September 10 2018. 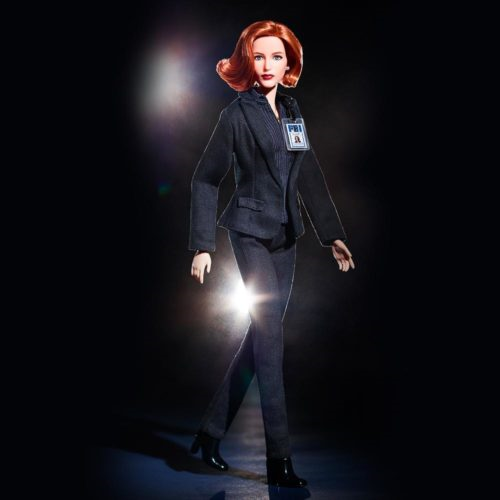 I loved The X-Files as a kid, even though I totally wasn't supposed to be watching it and was addicted to the books so I may have to nab a Scully doll for myself.

Priced at $49.95 (€43) each, the dolls plus delivery could set you back a little over €100 so if you're planning on passing UFO spotters to the next generation, you may want to buy them for older kids and not toddlers.

Ireland is not listed as one of the countries they deliver to but a parcel motel service will help you work your way around that. 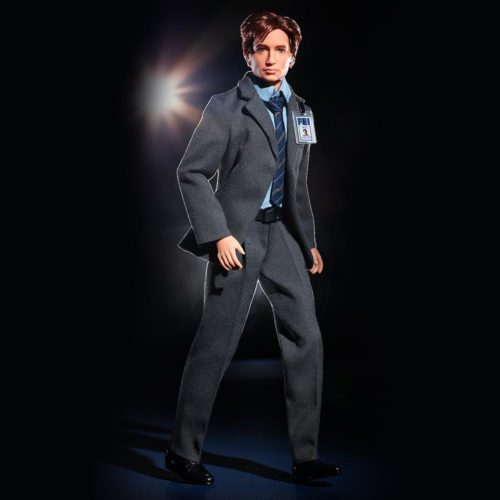 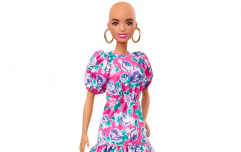 END_OF_DOCUMENT_TOKEN_TO_BE_REPLACED

The dolls will be available to buy next week and I would imagine that they will be very popular with 90s kids who are now parents, looking to relive some of their favourite TV memories from growing up.

But you know, we'll say we're buying them for the children.

Were you a fan of The X-Files? What were some of your favourite shows growing up?


popular
#MomLife: 7 things I wish I done more of when my children were babies
Here is what Center Parcs Ireland have said about reopening this summer
Suffering with hayfever? The very simple vaseline hack you need to know about
Hair SOS: 3 seriously amazing hair products saving my lockdown locks
Video of newborns doing the breast crawl shows just how natural breastfeeding is
Stacey Solomon has the most brilliant hack for avoiding messy mealtimes
Apparently, here are 10 baby names set to be extremely popular in 2020
You may also like
3 months ago
Barbie creates Rosa Parks doll as part of their new Inspiring Women collection
1 year ago
Barbie has a surname and we had no idea until right this second
1 year ago
Margot Robbie will play Barbie in the live action Barbie film
1 year ago
Brace yourself: The brand new toy bound to top wish-lists this Christmas
1 year ago
A six-year-old girl ordered $300 worth of toys on her mum's Amazon account
2 years ago
A 'pregnant' Barbie is parodying blogger mums on Instagram and it's spot on
Next Page