Do you know all the age restrictions for social media?

Honestly I use social media everyday and have never really thought about how young our children can gain access to these portals.

Social media wasn't really a thing until my late teens and even then it was pretty basic.

One mum recently posted showing the ages at which own children can legally gain access (I saw legally because many children will just enter false date of births to gain access sooner) and it's really eye opening.

Children just entering secondary school and their teenage years, some of their most vulnerable years, can have an account for the largest social media platforms.

"I’ve seen inappropriate photos, graphic videos and VERY questionable and damaging information being purported to be ‘fact,’ on ALL of the above platforms.

My own mental health has suffered as a result of social media.

What kind of irreversible harm could all this shit do to a 13 year old?

In my opinion, and it won’t be a popular one, is that children of 13 shouldn’t be on social media. It’s far too young. The potential for harm outweighs them feeling a bit left out in the playground." 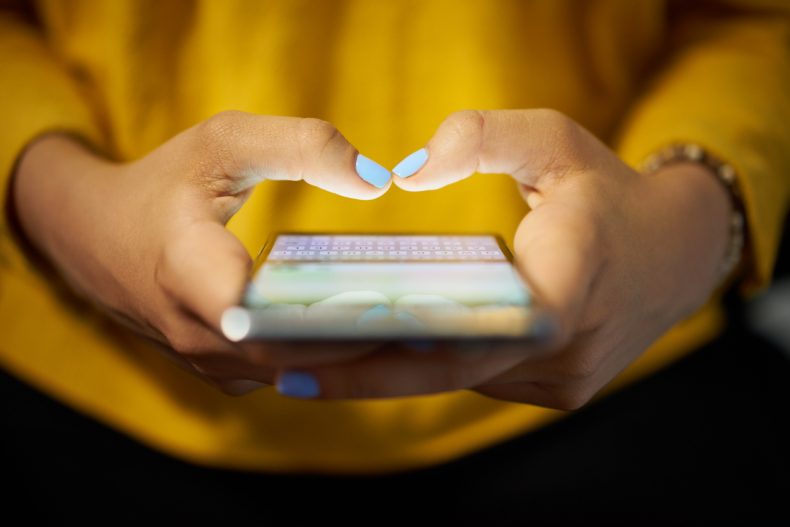 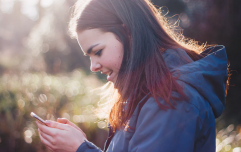 END_OF_DOCUMENT_TOKEN_TO_BE_REPLACED

I knew Facebook had quite a low age restriction but I had no idea just how many other social media platforms also did.

YouTube had one of the highest age restrictions, not allowing people under the age of 18 to hold their own account.

This does not however mean that children under this age will be prevented from viewing content as you do not need an account to watch videos on YouTube.

This is where we as parents need to step in and make sure that whatever our children are watching and reading on social media is suitable for their age.

We also need to check on who they are talking to as many child predators use chatrooms to lure young children.

The internet like everything has it's good and bad sides but our job as parents is to make sure that our children steer clear of the bad sides.


popular
5 reasons having a son is the best (even if you were hoping for a girl)
Baby lead weaning: 100 easy baby led weaning finger food ideas
10 Marvel-inspired baby names that are perfect for your little superhero
20 Unisex Irish Baby Names That Are Absolutely Magical
40 gorgeous baby names predicted to be trending in the next decade
4 ways to fix hard slime with ingredients you probably already have at home
Jamie Oliver's MUM spots her grandson on the floor... and she's not happy!
You may also like
1 month ago
Vogue Williams turned to Instagram for toddler bedtime advice – and her fans deliverd
2 months ago
I Do! This date in December is the day you are most likely to get proposed to
4 months ago
10 safety tips to know BEFORE sharing your kids' photos on social media
8 months ago
Teens and social media: 5 basic tips on how to keep them safe
9 months ago
Kourtney Kardashian just had the most perfect comeback to a fan saying she looked pregnant
1 year ago
Opinion: Did we all play a role in Caroline Flack's death?
Next Page